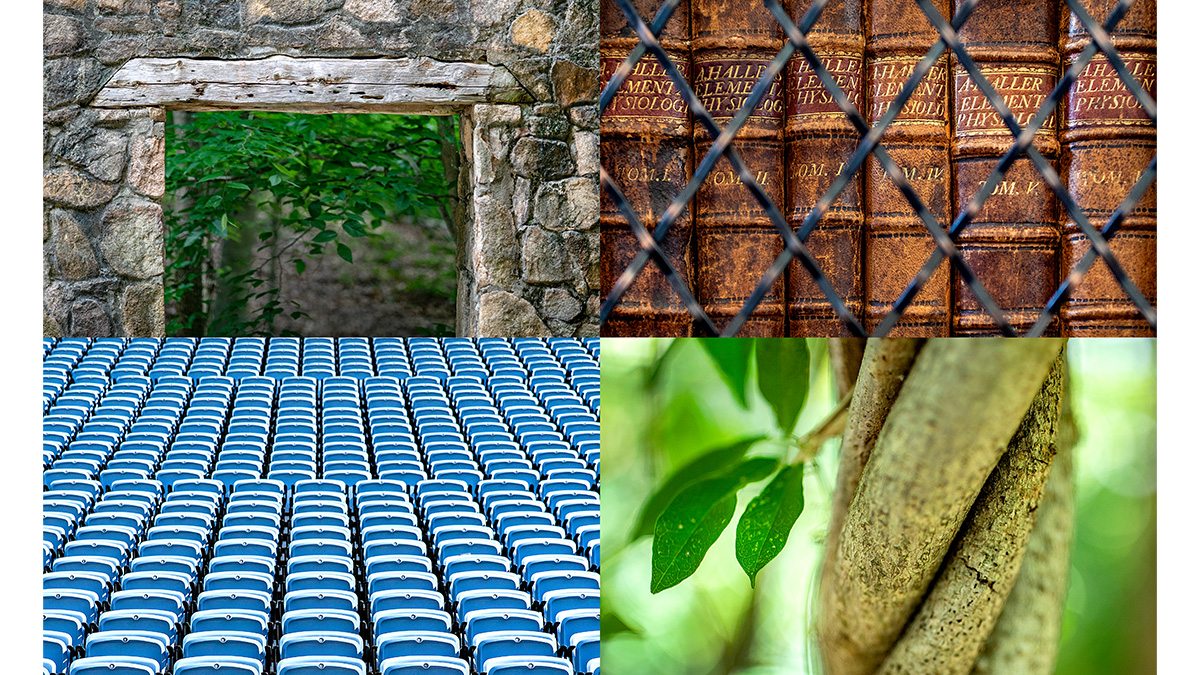 With students away from campus this summer, time feels like it is moving slower at Carolina. But the change of pace gives us a chance to explore the small details that make our campus so beautiful.

Take a closer look at the objects, designs and textures across campus that are easy to miss on a busy day. 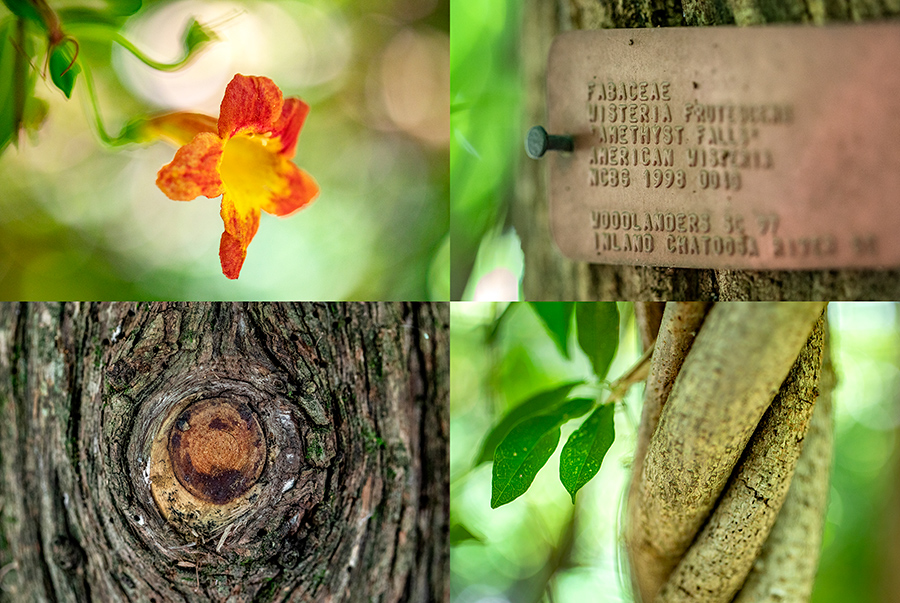 One of the most notable aspects of the arboretum is the 300-foot long arbor, which was built in 1911. With its flowering vines, the arbor is a popular photo spot throughout the year. 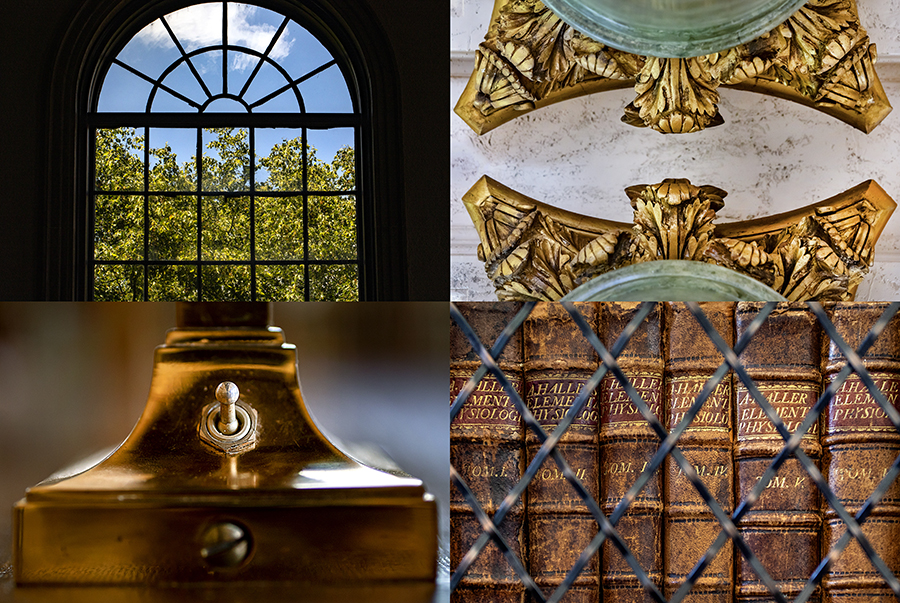 The iconic Louis Round Wilson Library and its 85-foot-high dome is hard to miss while walking through Polk Place. Serving as Carolina’s main library from 1929 to 1984, the building was originally named simply “the library” before it was renamed Wilson Library after the University’s first librarian. 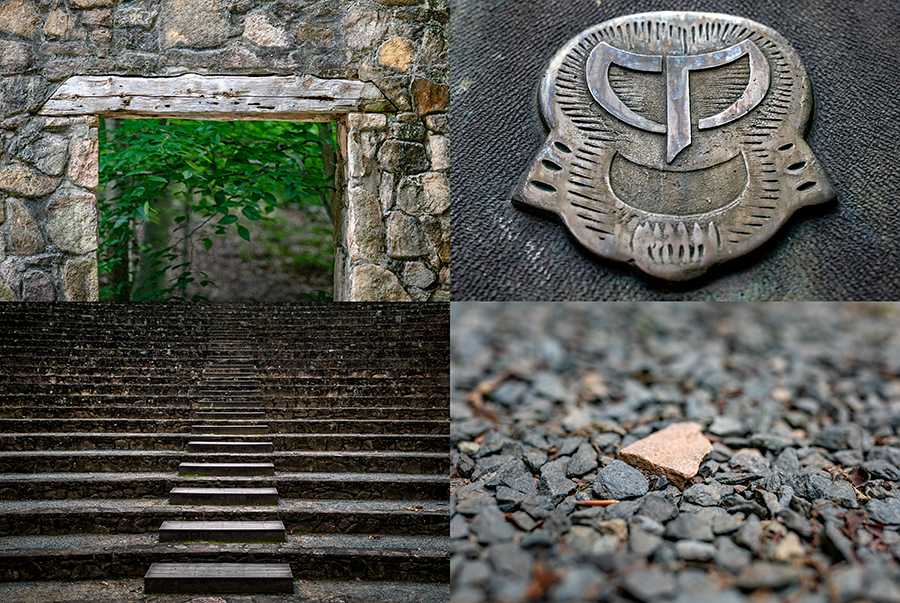 The first performance at the site of the Forest Theatre was a production of “Taming of the Shrew” in 1916. At that the time, there was no permanent structure for performances. It wasn’t until drama professor Frederick Koch and Coker, the botany professor, saw the natural shape of an amphitheater carved out in the land that the current stone amphitheater was added a few years later.

Now part of the North Carolina Botanical Gardens, the stone Forest Theatre is still used for performances, and some professors are even known to hold class at the theater to teach vocal projection. Last year, the PlayMakers Repertory Company celebrated 100 years of performances at the theater. 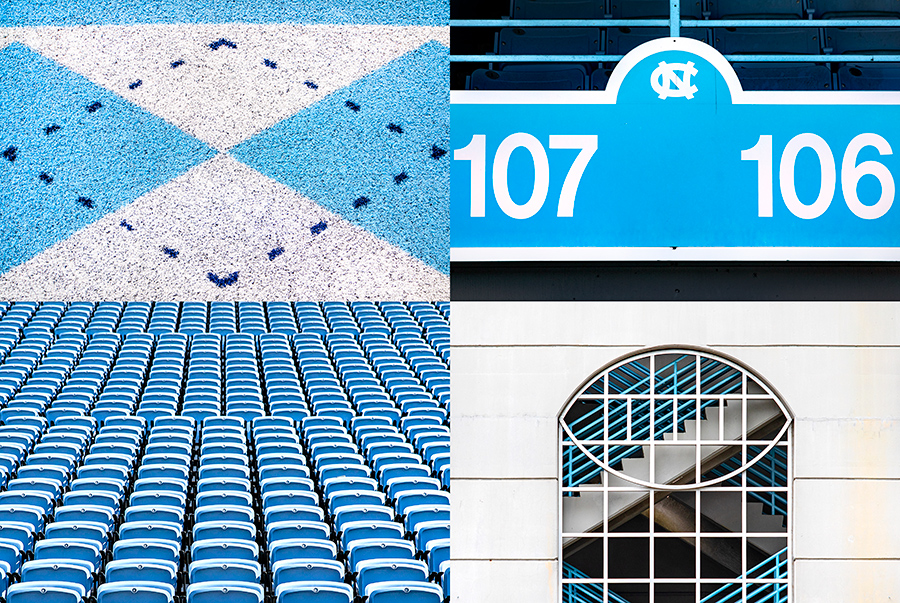 The home of Carolina football, Kenan Stadium was constructed in the middle of campus and opened in 1927. The stadium initially fit 24,000 fans — 10 times more than the team’s original previous field, which was where Davis Library is today. In the first game in the stadium, Carolina defeated Davidson College 27-0.

The stadium has changed several times in the past nine decades. More than 50,000 spectators can watch a game at Kenan, the players compete on a synthetic field and fans sit on individual seats, rather than bleachers. In 2018, the University removed a plaque dedicating the stadium to William R. Kenan due to his role in the Wilmington Massacre of 1898, and rededicated the stadium to William Kenan Jr., a benefactor for the founding of the UNC Kenan-Flagler Business School.