Press the play button above

The questions came quickly after Carolina senior Chris Suggs shared a post on social media a few years ago.

“I took some photos in front of the Old Well, and when I posted them on social media, I had a bunch of classmates asking me, ‘Chris, where is that? That doesn’t look like our Old Well,'” he said.

It wasn’t Photoshop trickery. Suggs was standing in front of the Old Well. Just not the one that generations of Tar Heels have become so familiar with.

More than 100 miles east of Chapel Hill, in Suggs’ hometown of Kinston, North Carolina, sits a perfectly-sized replica of the Old Well — blue-tiled roof, white columns and all.

“One of the beauties of being here in Kinston is that even when I’m in a virtual, remote class, I can just walk to downtown Kinston and still get the emotions that we get to feel and experience when we visit our Old Well in Chapel Hill,” Suggs said. “This Old Well replica is one of our most signature fixtures here in downtown Kinston.”

It was built to honor another Kinston fixture — Carolina trailblazer Harvey Beech. 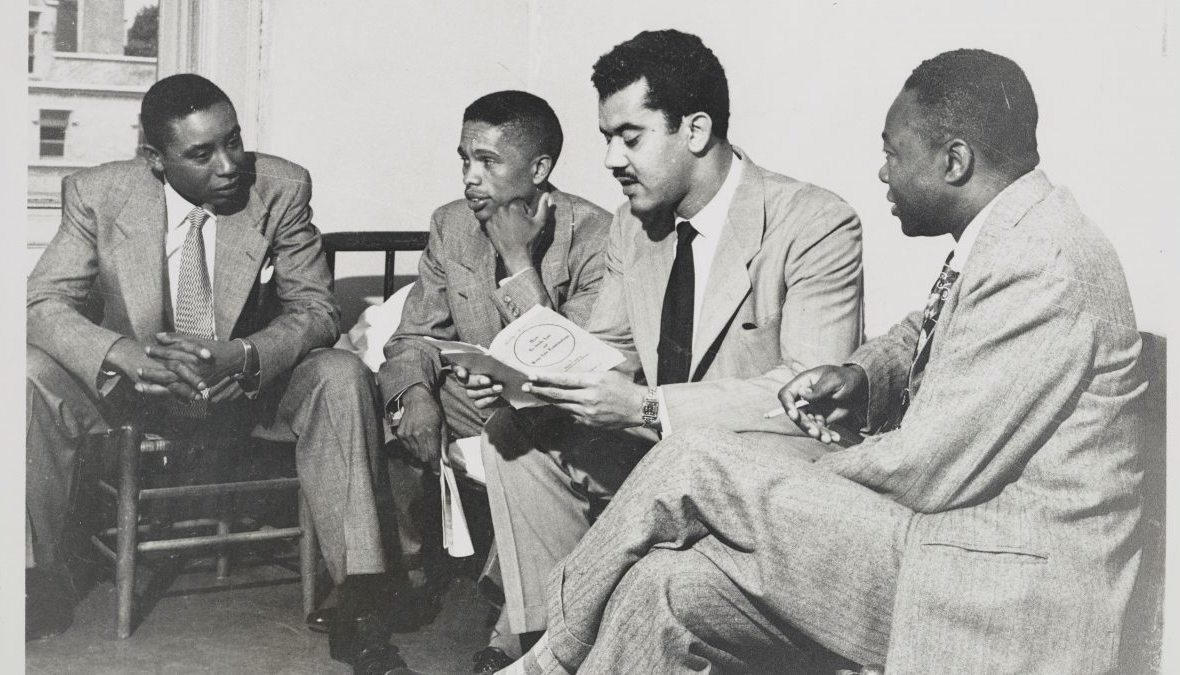 After becoming one of the first Black students to attend and graduate from the UNC Law School in the early 1950s, Beech returned home to Kinston to open a law practice. He spent decades serving the community not only through his talent in the courtroom but also with his mentorship and the ability to build relationships with people from all backgrounds. Beech died in 2005 at the age of 81.

“A lot of his contemporaries were white lawyers who had gone to Carolina, so I think they gave him immediate acceptance of credibility,” said Paul Jones, a retired North Carolina Superior Court judge and a former law partner of Beech. “He could talk to people on both sides of the street. He wanted to make sure that people of color had a seat at the table where decisions were made.”

When Kinston community leaders wanted to honor Beech for his contributions to the city and recognize the barriers he broke at Carolina, it didn’t take them long to determine how.

“Because of his love for Carolina, a replica of the well was made and put in that little park right downtown in the plaza [at 300 South Queen St.] right near his office,” Jones said.

Suggs never had a chance to meet Beech, but as a Black Carolina student following so closely in his footsteps decades later, he wants to carry on the tradition Beech created.

“I’m so proud to be a part of that legacy and to know that Harvey Beech, a young man from Kinston, helped pave and start that legacy, just means that I have such huge shoes to fill,” Suggs said. “He really set the bar and set a prime example of what North Carolina should always be.”