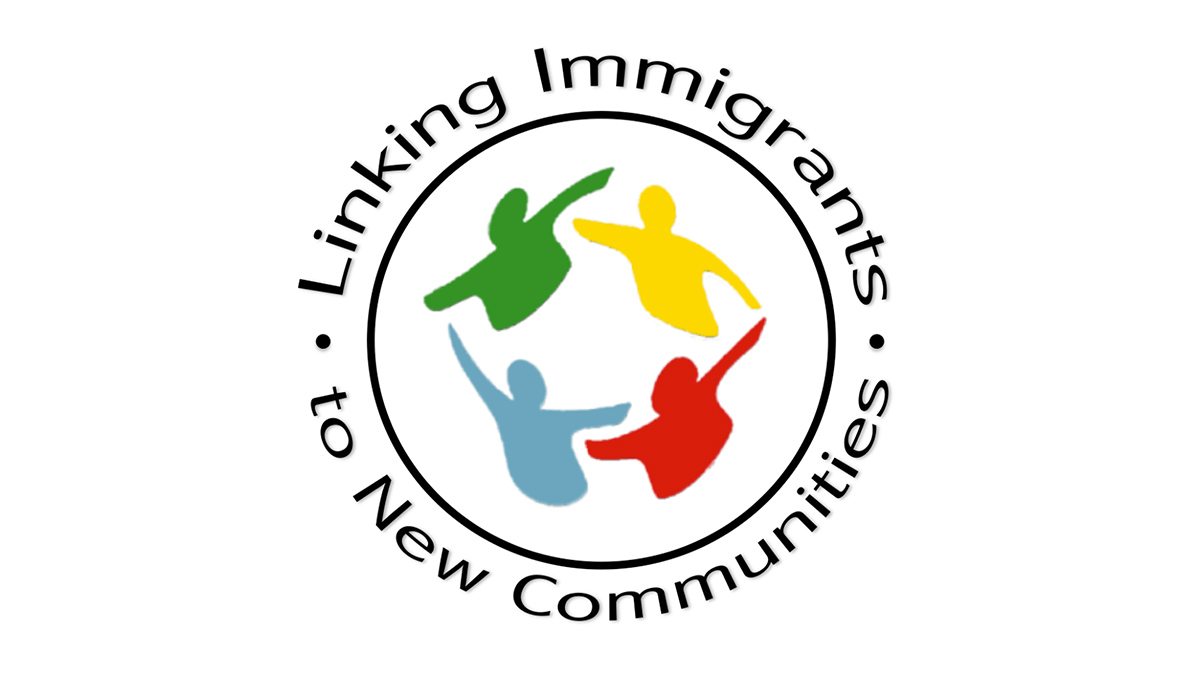 Even as many Carolina students take classes from home this fall, several Tar Heels are still working to break down language barriers and help immigrants transition to life in the Chapel Hill community.

Members of Campus Y’s Linking Immigrants to New Communities student group have been hosting English as a Second Language classes and discussion groups virtually this semester to provide a support network and help the new community members better acclimate to the area.

“Not only are we providing a free tutoring service for immigrants and non-English speaking people in the area, but it really is about finding your community,” said Sloan Edemann, a co-chair of LINC and a junior majoring in public policy and global studies. “Our participants who come regularly know each other really well and are able to have those connections through us.”

LINC has provided free English as a Second Language classes for local immigrants for more than a decade. The group was founded by alumna Jakelin Bonilla, who now works at the Campus Y as the social innovation initiative coordinator.

As a Carolina student, she saw the need to provide supports to local immigrants and bridge the gap between UNC-Chapel Hill students and the immigrant community. One of her primary goals in creating LINC was to raise awareness and inspire other students.

“My hope was that the students who were involved with LINC would then become advocates for the immigration movement in the United States,” she said. “It’s super relevant because the conversation about immigration can become a political issue. To me, it’s really a humanitarian issue.”

The group has also provided an opportunity for Carolina students to meet and learn from people from different parts of the world and build a community off-campus. Last semester, Edemann met with a community member several times a week to help him with an application and presentation for a grant related to his work as an architect. She learned more about his life in Peru and his current architectural projects in the United States.

“It was a great way for both of us to get to know each other, as well as help him out with his work,” she said. “I’ve become really close with the participants, and they’re my friends at this point.”

While the English as a Second Language classes and workshops have traditionally been held at a local school, LINC needed to adapt this fall because of the pandemic. Now, all of LINC’s programming has been moved online.

Despite challenges, the co-chairs believe the change has helped the group reach more people.

“One of our participants brought in his friend who is in Colombia, so that was really cool because that would not have happened if we were still in person,” said Amy Yu, a co-chair of LINC and a senior majoring in biostatistics and biology.

Yu said that being a part of LINC has shaped her aspirations for the future.

“I’ve learned about the challenges with immigration, and while I’ve heard stories from my parents, I think it’s different hearing about these stories while they’re experiencing them, so it’s been really eye-opening,” Yu said. “Being a part of LINC has made me want to work with the immigrant population later on in my career and the rest of my life.”