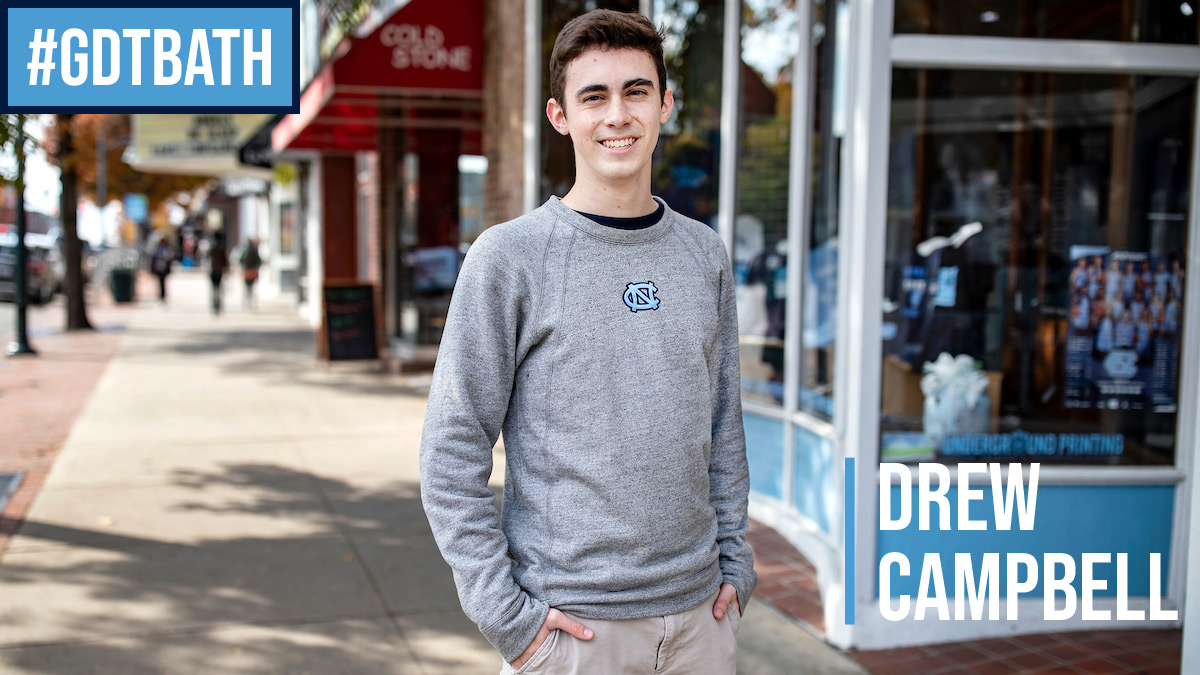 “Wherever you’re in college, just know that we’ll never show up on your doorstep unannounced. We want you to have your own experience.”

These were words that I often heard from my parents, long before I was even considering where I wanted to go for college. It was their expectation that I would find a new home at whichever university I attended, as I would be leaving their nest and taking the next major step into adulthood.

My decision on where to go to school came down to two universities that are both called “Carolina” by their respective fanbases. However, there’s only one true Carolina, and that was the college I ultimately selected to attend. After I made that choice, I should have been eagerly awaiting the fall, excited to make a new home at what I could now refer to as “my school.”

There was just one problem.

Chapel Hill had already been my home — for the last 18 years.

I’ve heard those words countless times before, and I feel as though they describe me more accurately than most.

My first action as a newborn was ditching Durham (I was born at Durham Regional Hospital) for Chapel Hill, and I’ve lived there ever since. I was raised on going to Carolina football and basketball games, getting meals on Franklin Street and exhibiting a very strong dislike of Duke. While the rest of the new students at orientation were being taught all of Carolina’s fight songs by the enthusiastic orientation leaders, I was singing along to them.

I’d already done so many of the things that my classmates would slowly learn about and experience over the course of their freshman year, and that left me lacking a sense of camaraderie with my peers that I had naively assumed I would feel.

“Going home” isn’t a big deal for me like it was for so many of my classmates. “Going home” is a 10-minute drive down Franklin to the other side of Carrboro, passing restaurants, shops and other landmarks I’d seen all my life. I had no desire to go back home, but since I was already there, there wasn’t much I could do about it.

At Carolina, I dove into all the things that I could. I began to find that the more involved I became with the University, the more it began to feel like home. Since I arrived last August, I’ve led a division of an app startup, joined the men’s club volleyball team and begun learning German. All of these have been incredible experiences, ones that I now wouldn’t trade for anything.

In college, it’s always amusing to be asked where I’m from. Sometimes, I give a simple “Well … here.” Other times I’ll point in the right direction and say, “About 10 minutes that way.”

Regardless of my response, it’s always followed up with a question about what attending college so close to home is like. Usually, I’ll bring up the convenience of being able to see my family often, or already knowing my way around. Every time though, I make sure to say not only that Chapel Hill is home, but also that Carolina is. It may have taken me a long time to recognize it, but that’s something that I now know for certain.