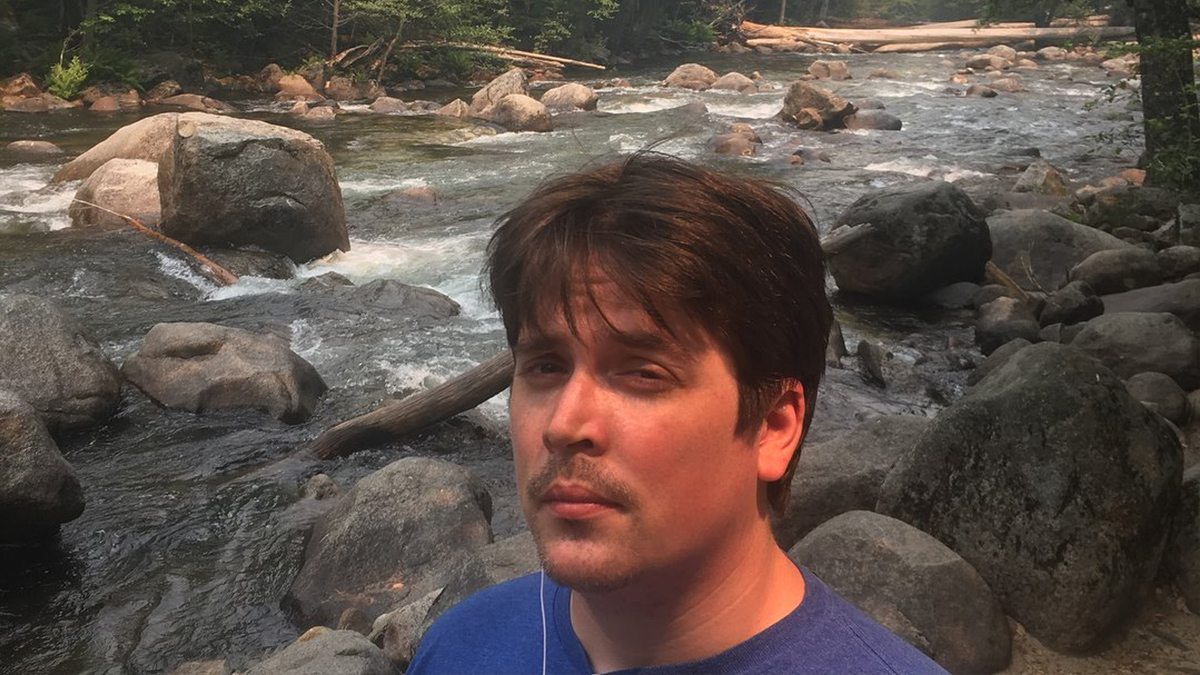 Justin Nolan became a teacher to make an impact in the lives of his students.

Growing up, teachers were the stable, encouraging adults in his life, and from as early as middle school, he knew he wanted to be that person for the next generation. He wanted to help his students not just pass tests but also move up in the world.

“I got into teaching because I really, truly believed that, from a social mobility standpoint, facilitating a person’s education would be the greatest factor in increasing their upward mobility,” Nolan says.

After spending 12 years in Greensboro and Raleigh schools teaching social studies and serving as a mentor for hundreds of high schoolers, Nolan is about to make a career change that will take his passion for helping improve the lives of children to a grander scale.

Joining the College of Arts & Sciences’ Master of City and Regional Planning program this fall will prepare the new Tar Heel to address social and societal issues that impact children and create better futures for North Carolinians.

What do you think you’ll miss most about teaching?

The biggest thing I’m going to miss is working with students. I was never a guy that was highly obsessed with content. I just enjoy pedagogy. I worked in a lot of schools where it was really important to build a rapport with kids. I worked at a school that was 96% free or reduced lunch. If you didn’t have a rapport with the kids, you weren’t going to get anywhere at all.

It’s that sort of stuff, where you are getting a mentor situation where I’m basically doing the things that I had done for me when I was a kid — being the stable, interested, committed adult and in some kids’ lives. That’s definitely what I’m going to miss the most. I will definitely miss being Uncle Nolan the most. By a staggering margin.

What inspired you to make this career change and go back to school?

I started going to a lot of workshops and reading a lot on the long-term impact of unemployment rates in neighborhoods and the correlation between the unemployment rate of the neighborhood and the social mobility index for kids who live there. If I’m getting a kid when they’re 16, they’ve spent this huge chunk of their life in this dysfunctional, isolated island — underserved and under-resourced. Their parents are probably having an increasingly difficult time getting to work because the infrastructure isn’t necessarily there. So there are all these infrastructural issues that would increase the quality of life for those kids at the outset if they could be solved.

I thought that if I could help parents get to work, if I can help neighborhoods be less cut off from necessary resources like medical care, food assistance and recreation centers, I could probably have a larger impact on those kids’ ability to get a stable foundation under them than I could as a teacher.

What is it going to be like to go from being the teacher back to the student?

Super terrifying. It’s a huge identity shift in general. It’s not even just the teacher to student. You’re going from one group that you’ve been in for a very long time to being in a completely different group.

But I’m really excited. When you’re a teacher, you feel very much in charge of keeping kids alive, happy and well adjusted. I think any teacher who is worth their salt is highly empathetic. So, you’re deeply invested in the lives of like 200 people annually. It takes a toll. I think it’s going to be cool to take two years to just build my abilities, build my skills, learn, learn, learn, learn, learn and then go back into the world of public service.

As a student who has already had a long career in a different field, how do you plan to use your past professional experiences in your studies at Carolina?

Academia sometimes has a tendency to work in a vacuum.

What do you hope to achieve through The Graduate School’s Weiss Urban Livability Program that you are now a part of?