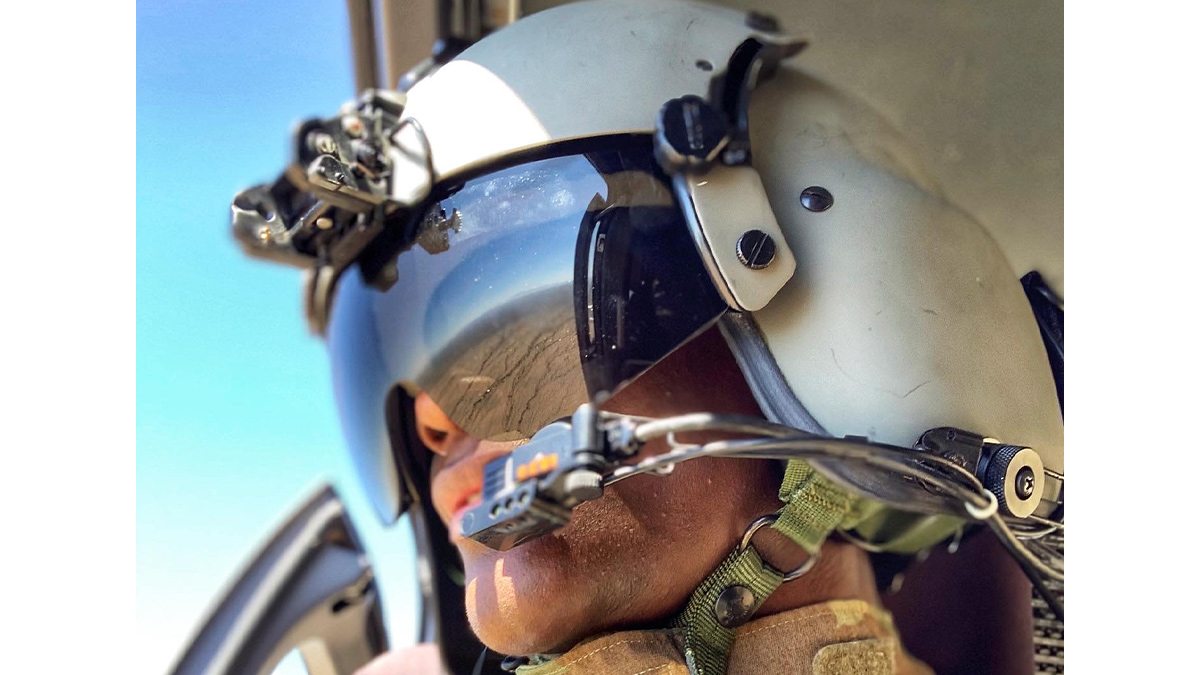 It doesn’t matter if it’s in the cockpit of a Black Hawk helicopter or at home conducting a teletherapy session, Lindsey Jefferies is dedicated to helping people.

When she graduated from Carolina in 2012 with degrees in psychology and sociology, she told the College of Art & Sciences that she hoped to become the first female African American Black Hawk pilot for the North Carolina Army National Guard. Mission accomplished.  Not only has she achieved her dream of wanting to fly helicopters, she’s expanded her skill set, currently training on the Lakota helicopter, which is smaller than the Black Hawk. Every week, she trains to maintain proficiency in flying, in the event that she is needed for war zone medevac operations or recovery in disaster response missions.

But for Jefferies, her drive to serve isn’t limited to her experience in the armed forces. With the National Guard, she has the flexibility to pilot aircraft part-time while also working as a counselor, primarily with couples. 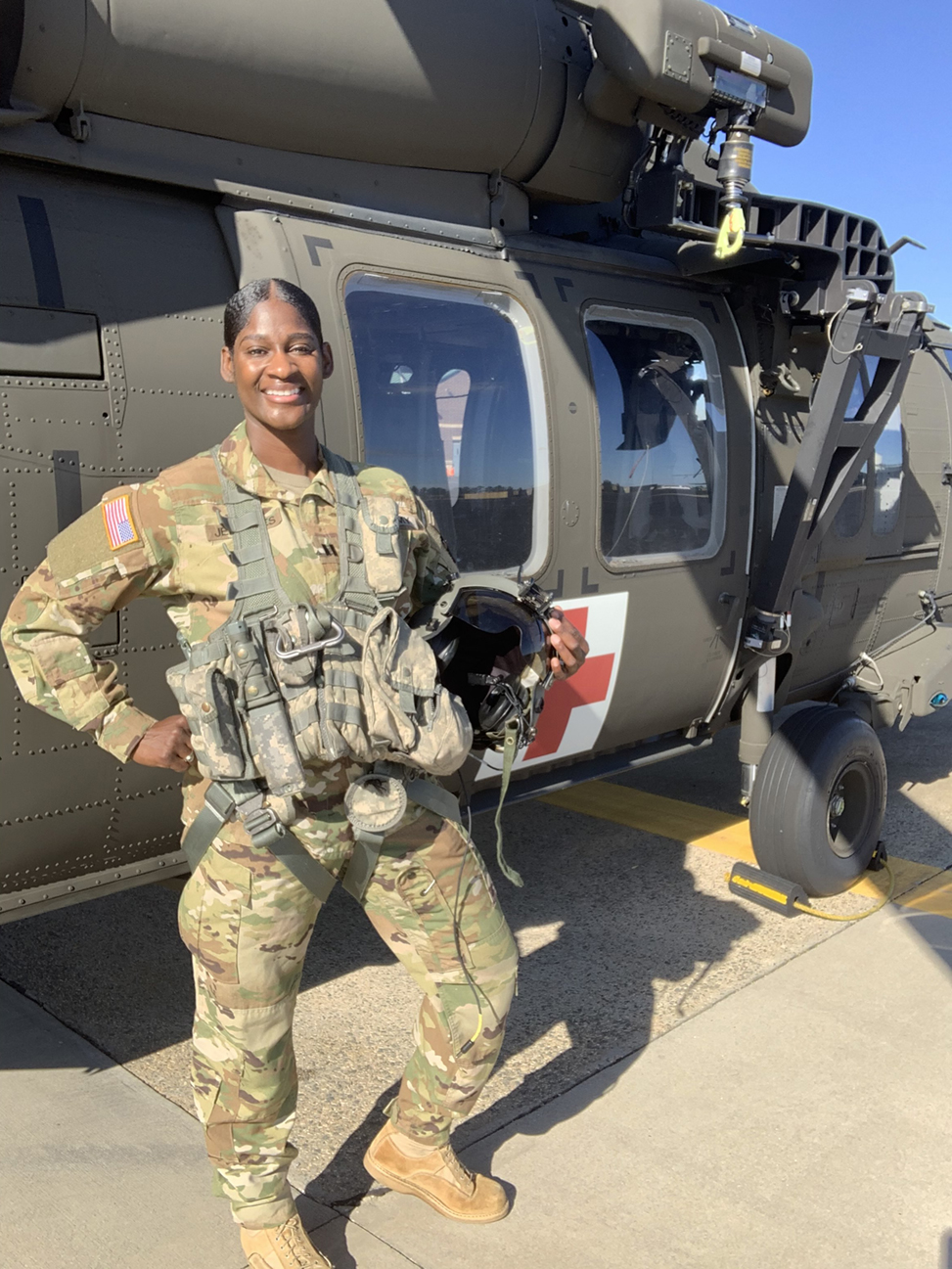 After 15 months of flight school, Jefferies wanted to earn a graduate degree and realized that counseling was her calling. She graduated with a master’s degree from UNC-Greensboro in 2018 and has continued to balance her duties with the National Guard with providing therapy and becoming a licensed clinical mental health counselor associate.

The two jobs aren’t as diverse as they appear. She sees parallels between navigating the skies and navigating relationships. If a pilot finds herself in an “unusual altitude,” when it’s hard to find the horizon, the first step is to level the wings of the aircraft to avoid a crash.

For Jefferies, this directive to “level your wings” is important for other aspects of life. It’s also the title of a brand she has launched, Level Your Wings LLC. This includes her couples counseling practice and fitness apparel line launching in 2021 and, most recently, a book on managing healthy relationships.

The healthy relationships described in the book aren’t limited to romantic ones but extend to family, friendships and workplace colleagues.

She enjoys support from fellow guardsmen, some of whom have known her since she enlisted at 17. When she came to Carolina and participated in the Army ROTC program, which is based in the College of Arts & Sciences, Jefferies graduated as a commissioned officer. Now as a captain, she outranks many of the people she flies with but has advised them as part of the job.

“It definitely shaped the way I lead now because I make it a point to focus on my soldiers’ needs and get them what’s not in their reach,” said Jefferies.

Jefferies makes it a priority to build rapport with her team, recognizing the importance of putting the people she serves alongside first.

“I think that’s super important to have at the higher-level leadership positions. If you have people who are empathetic, who are people-centered, then they’re soldier-centered.”

“The mission will always get done. But we know we can’t get the mission done without people. So we have to put them first.”