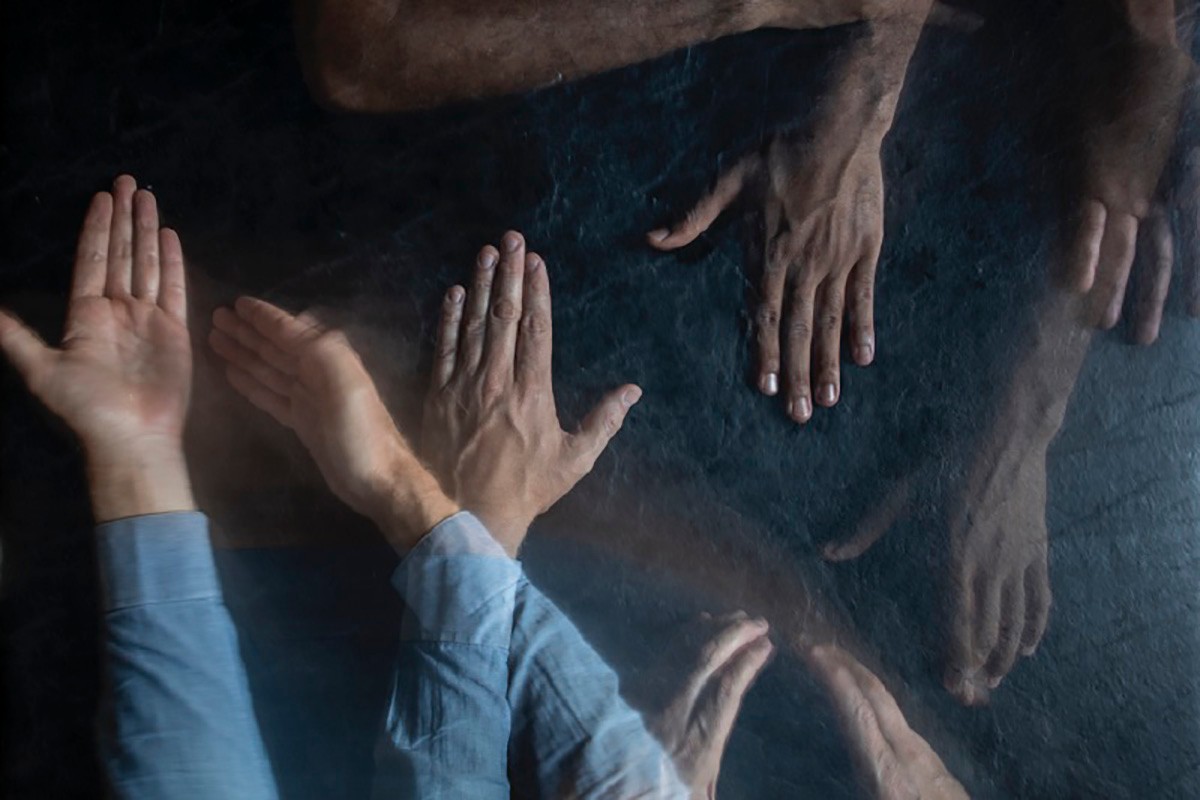 Obie Award-winning theatermakers, 600 HIGHWAYMEN, known for exhilarating performances that challenge the very definition of theater, have created a quietly radical response to this new world with A Thousand Ways. Taking place over several months, each distinct installment presents a new chance at making contact with a stranger. It is a chance at being heard, a brave moment to show up. This is an invitation. Will you attend?

The third and final installment of the triptych is a revival of collective assembly. A performance enacted entirely by the attending audience, this is an invitation to feel what it’s like to experience common space again, and how to come together in a new way.

Tickets are required for Part Three: An Assembly. All phases of this project are ticketed separately. You do not need to have attended Parts One and Two to attend Part Three.

Just like Parts One and Two, you will be creating a theatrical experience with the other audience members in attendance at CURRENT ArtSpace + Studio. Using a stack of instructive notecards, you will collectively recount a timeless story of perseverance — of audacity in the face of uncertainty. This elucidating experience invites participants to consider one another — individually and collectively — and the significance of coming together after so much time apart.

Run time is 60 minutes. Age restriction is 16 years and older. Due to the intimate nature of this performance, late seating is not available.

Masks required at all times while inside CPA venues during the 21/22 season. For additional health and safety information and more, visit our FAQ page.

600 HIGHWAYMEN (Abigail Browde and Michael Silverstone), “standard bearers of contemporary theater-making” (Le Monde) who have “quietly been shaking up American theatre since 2009” (The Guardian), have been making live art that, through a variety of radical approaches, illuminates the inherent poignancy of people coming together. Their productions exist at the intersection of theater, dance, contemporary performance, and civic encounter. Their production The Fever was part of the inaugural season of CPA’s CURRENT ArtSpace + Studio in spring 2017.