On October 6th at 5:30 p.m., the UNC Program for Public Discourse in conjunction with the General Alumni Association hosts a hybrid Abbey Speaker Series event exploring intellectual diversity on campus. Come hear a panel discussion with teacher-scholars who approach this charged topic from different perspectives. 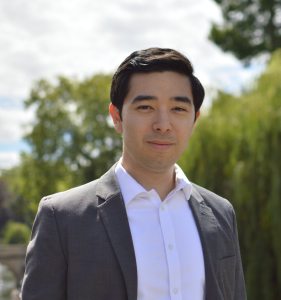 Rob Henderson is a doctoral candidate in psychology at the University of Cambridge, where he studies as a Gates Cambridge Scholar. He is a faculty fellow at The University of Austin, where he also serves on the board of advisors. Henderson obtained a B.S. in psychology from Yale University and is a veteran of the U.S. Air Force. Along with his popular Substack newsletter, his writing has appeared in the New York Times, the Wall Street Journal, and Quillette, among other outlets. His forthcoming memoir will be published by Gallery Books. 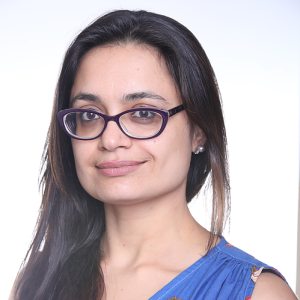 Amna Khalid is an associate professor of history at Carleton College. Having grown up under a series of military dictatorships in Pakistan, she has a strong interest in censorship and free expression. Khalid writes frequently about academic freedom, free speech, and campus politics. This year she is a fellow at the University of California National Center for Free Speech where she is working on a joint project on anti-critical race theory legislation as it pertains to higher education. Combining her interest in free expression and history, she hosts the podcast “Banished,” about what happens when people, ideas, and works of art come into conflict with our modern sensibilities. 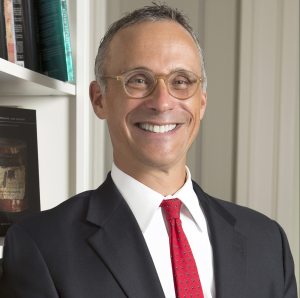 Michael S. Roth became the 16th president of Wesleyan University in 2007. He has overseen the launch of numerous academic programs at Wesleyan such as the Allbritton Center for the Study of Public Life and the Shapiro Center for Writing. An author and curator, Roth describes his scholarly interests as centered on “how people make sense of the past.” His newest book, Safe Enough Spaces: A Pragmatist’s Approach to Inclusion, Free Speech, and Political Correctness, addresses some of the most contentious issues in American higher education, including affirmative action, safe spaces, and questions of free speech. Roth continues to teach undergraduate courses and has offered MOOCs through Coursera. 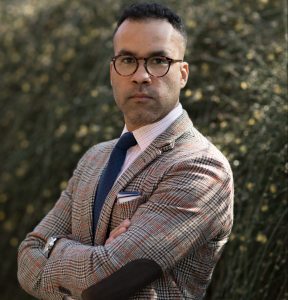 William Sturkey is an associate professor in the Department of History at UNC-Chapel Hill, where he teaches classes on modern American history. He is the author of Hattiesburg: An American City in Black and White and the co-editor of To Write in the Light of Freedom: The Newspapers of the 1964 Mississippi Freedom Schools.His other writing has appeared in venues such as The Atlantic, Washington Post, New York Times, and Southern Cultures.