How can the United States try to make amends for its original sin? What is owed to the ancestors of slaves and the inheritors of structural inequality? Which policies might best serve those endeavors? 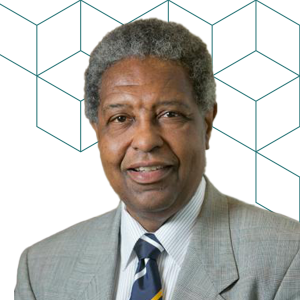 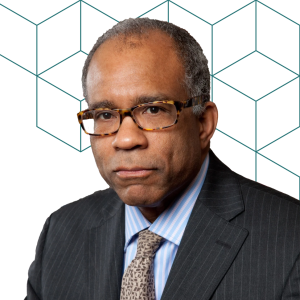 Osamudia James joined the UNC School of Law faculty in 2021. Her writing and teaching interests include education law, race and the law, administrative law, and torts. James is the author of numerous articles, book chapters, and popular press commentary exploring the interaction of law and identity in the context of public education. Her work has appeared in the NYU Law Review, the Michigan Law Review, and the Minnesota Law Review, among others, as well as in the pages of the New York Times and Washington Post. 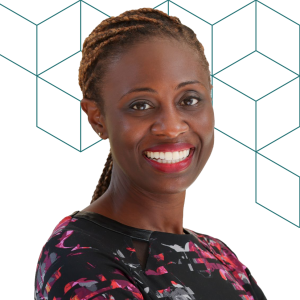