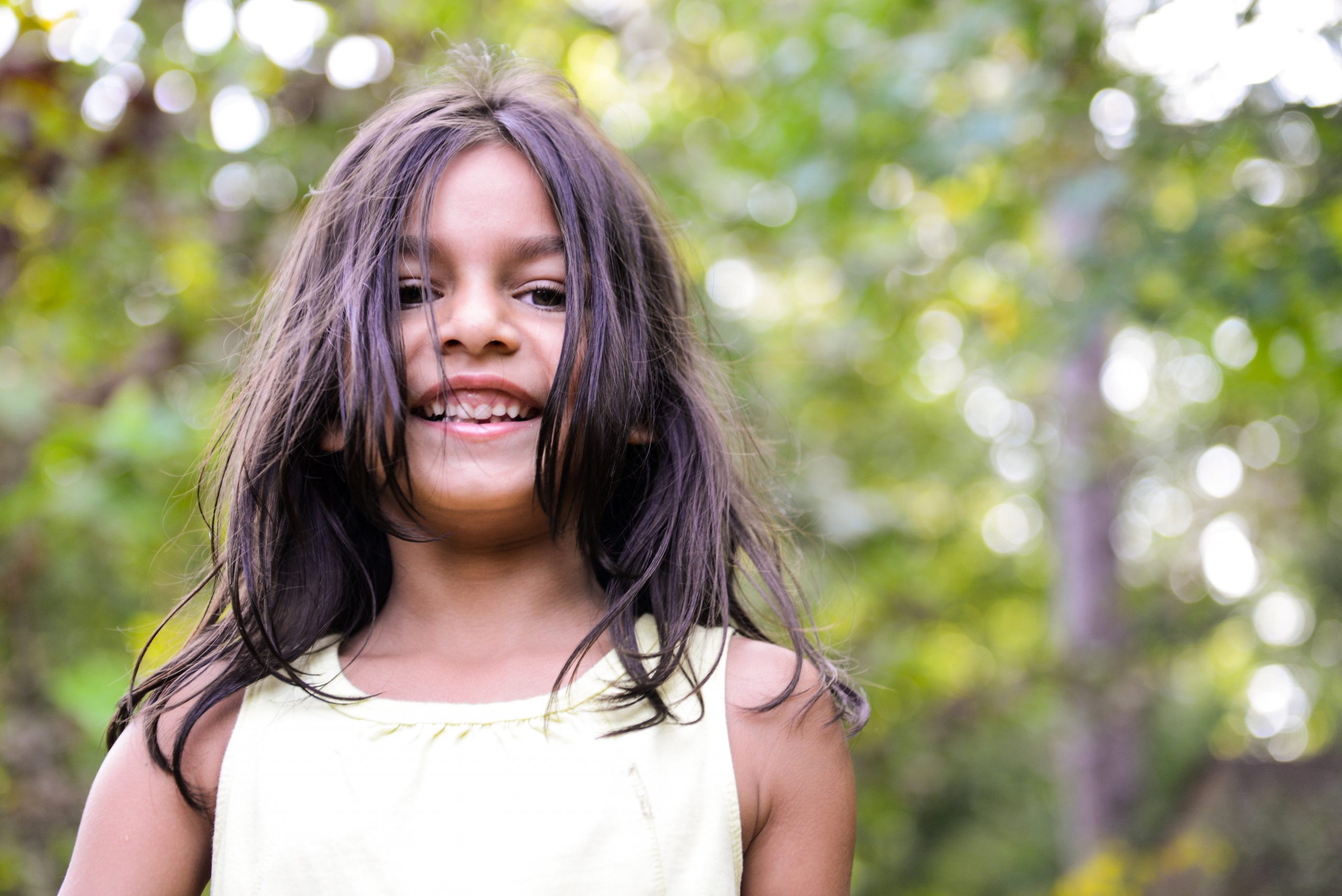 Towards Empirically-Supported, Responsive Practice: The Emerging Science of  Cultural Adaptation

As the diversity of the United States continues to grow, researchers and practitioners have begun to question how responsive the movement towards empirically-supported treatments (ESTs) has been for ethnic minorities. For instance, scholars have exposed the potentially poor external validity of many ESTs, difficulties transporting ESTs to “real-world” contexts, and the overwhelming theoretical grounding of programs and practices in Western frameworks (Chu & Leino, 2017). Simultaneously, practitioners and professional organizations have highlighted a need to reduce inequities in the educational and healthcare systems, as well as to address diversity in vocational training and ethics. Part of this recognition grew out of the considerable mounting evidence that culture and context play an essential role in the intervention process (Bernal et al., 2009). Thus, it is now widely accepted that to be a competent practitioner, one must know the best available science and be culturally competent in its application. However, the when and how of culturally competent practice remains ambiguous. This talk will help to demystify this ambiguity by reviewing emerging advancements in the science of cultural adaptation and connecting them to the effective implementation of ESTs.

Dr. Anna C. J. Long is an Assistant Professor of School Psychology at Louisiana State University and a licensed psychologist. She is a founding member and Chair of the Committee on Diversity and Outreach in Psychology (CDOP) in the Department of Psychology, and a member of the APA Division 16 Committee on Ethnic Minority Affairs. She teaches the doctoral seminar on the sociocultural bases of behavior and was the recipient of the Tiger Athletic Foundation Undergraduate Teaching Award in 2015. Her broad research focus is implementation science. Central aims of her research include: (a) promoting the adoption and treatment integrity of empirically-supported practices, especially in high-need early intervention and educational contexts; (b) expanding behavioral health research with low-income and ethnically diverse populations; and, (c) extending knowledge on how empirically-supported practices can be culturally responsive. Dr. Long received her Ph.D. from the University of North Carolina-Chapel Hill in School Psychology. She views service to the field, university, and community as a central aspect of her professional identity. Therefore, she makes every effort to conduct ecologically valid research in less studied contexts and with marginalized populations.