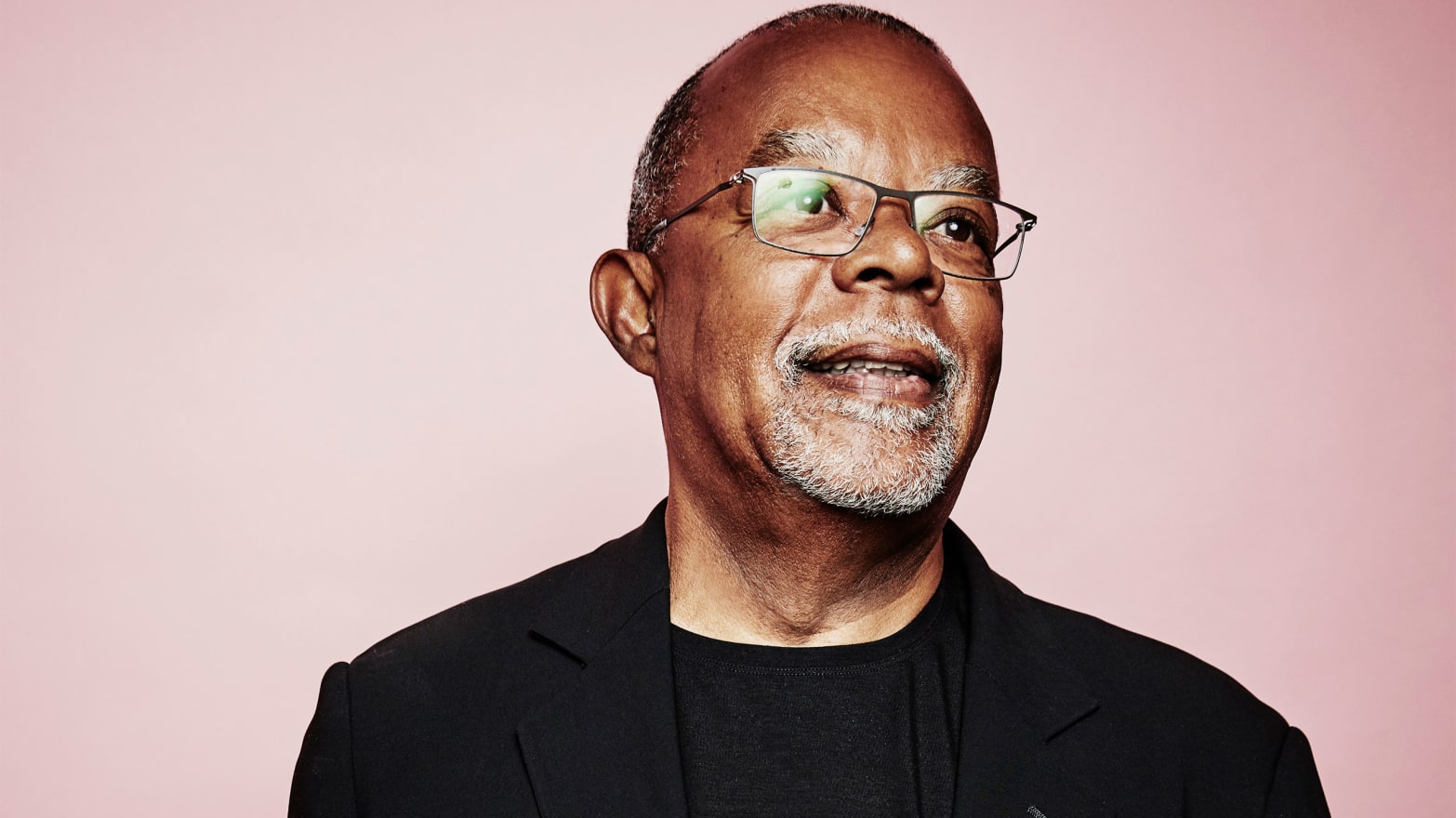 Henry Louis Gates Jr. will deliver the Frey Foundation Distinguished Visiting Lecture, “The Legacy of Reconstruction and the Rise of Jim Crow” on Feb. 9 at 5:30 p.m. Registration is required.

The free webinar will feature the literary scholar and filmmaker in conversation with UNC faculty member Karla Slocum. The conversation will include a 12-minute film clip from “Reconstruction: America After the Civil War” and an audience Q&A.

Henry Louis Gates Jr. is the Alphonse Fletcher University Professor and Director of the Hutchins Center for African & African American Research at Harvard University. Emmy Award-winning filmmaker, literary scholar, journalist, cultural critic and institution builder, Gates has authored or co-authored 25 books and created 23 documentary films, including the popular PBS genealogy series Finding Your Roots. His latest series, The Black Church: This is Our Story, This is Our Song, will air on PBS in February 2021.

His recent book, Stony the Road: Reconstruction, White Supremacy, and the Rise of Jim Crow (Penguin Random House, 2019), has been described as “a profound new rendering of the struggle by African-Americans for equality after the Civil War and the violent counter-revolution that resubjugated them.”

Karla Slocum is the Thomas Willis Lambeth Distinguished Chair of Public Policy, Professor of Anthropology and Director of the Institute of African American Research at the University of North Carolina-Chapel Hill. Slocum specializes in studies of place, race, history and black rurality. She is the author of Free Trade and Freedom: Neoliberalism, Place and Nation in the Caribbean (University of Michigan Press, 2006) and Black Towns, Black Futures: The Enduring Allure of a Black Place in the American West (UNC Press, 2019). Most recently, Slocum is the co-creator of #TulsaSyllabus, a resource guide on the 1921 Tulsa race massacre and she is pursuing an interdisciplinary project, Mapping Black Towns, to digitally visualize the story of U.S. Black settlements.