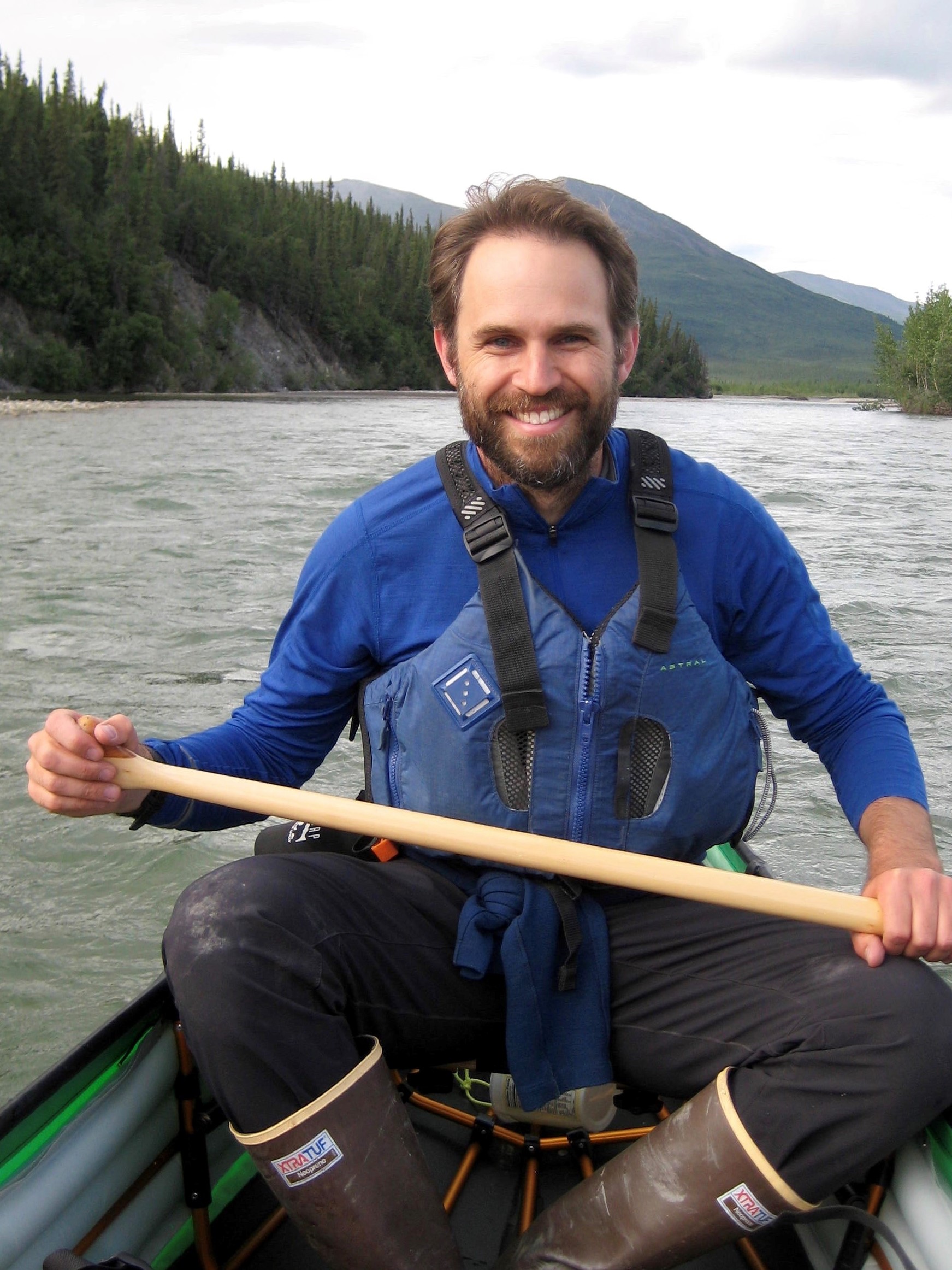 NASA’s Surface Water and Ocean Topography Satellite: A New Eye in the Sky for Earth’s Water

Water is perhaps the single most important resource for humans and naturals systems. In the form of floods, it also drives the most destructive category of natural disasters worldwide. Despite its clear importance, there is a huge amount we do not know about where our water is and how it is changing. In this public talk, Dr. Tamlin Pavelsky will tell us about how NASA and collaborators around the world have developed a new satellite, the Surface Water and Ocean Topography (SWOT) mission, that will give us an unprecedented global picture of the world’s river flow, lake water storage, and ocean circulation. SWOT is scheduled to launch this December, representing the culmination of more than 15 years of work by scientists and engineers. We will explore both the cutting-edge science that SWOT will accomplish and the long process that led to the development of this $1B satellite.

Dr. Tamlin Pavelsky is a professor of global hydrology in the Department of Earth, Marine and Environmental Sciences in the College of Arts and Sciences at the University of North Carolina at Chapel Hill. He earned his PhD in geography from UCLA in 2008. His dissertation focused on using remote sensing, field measurements, and large datasets to understand how the water cycle in northern environments varies in space and time. In 2009, Dr. Pavelsky was hired as an assistant professor at UNC. His teaching has focused on remote sensing, water resources, and hydrology, while his research has focused on understanding the global distribution of water in rivers, lakes, and mountain snowpack using satellite imagery, field measurements, and regional climate models. Since 2013, Dr. Pavelsky has served as the hydrology science lead for the NASA Surface Water and Ocean Topography (SWOT) satellite mission. For his work leading the surface water community towards solutions for measuring river flow from space, Dr. Pavelsky was awarded a Presidential Early Career Award for Scientists and Engineers, the highest award given by the U.S. government to early career researchers. He grew up in central Alaska in cabins without electricity or running water.

This event is free, but registration is required.