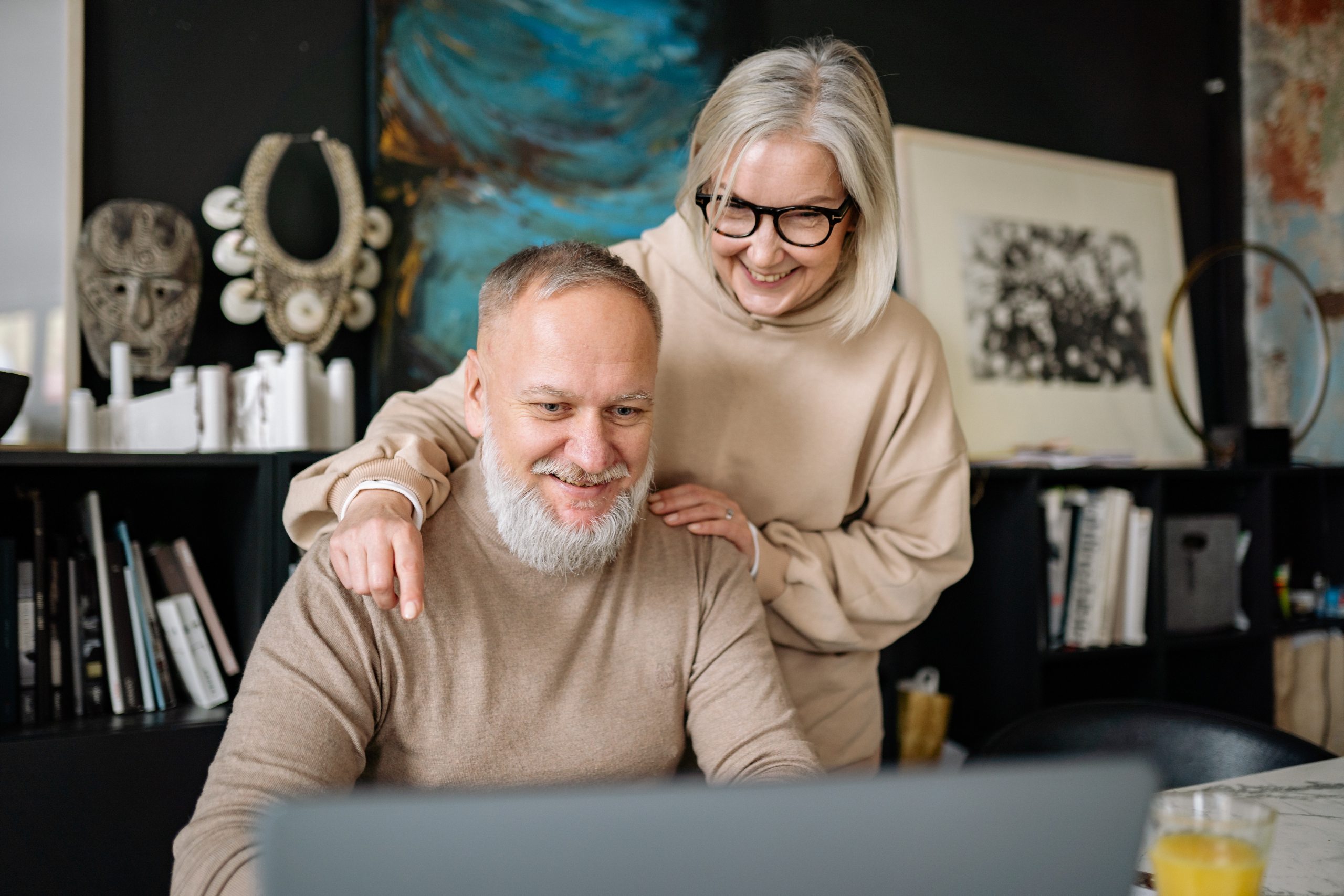 Note: This is an online offering that takes place via Zoom. Please ensure that you have access to an internet capable device.

This class will examine the current state of the U.S. economy, which is much less rosy than officially described.  Participants will be presented a birds-eye-view of major aspects of economic development over the course of the past four decades. We will discuss how Reagan’s theory of trickle-down economics failed to reach the low-skilled and less-educated workers. We will examine the devastating effects of globalization on this identical group of workers. Thereafter, we will review the financial crisis that also spread havoc in the economy with eight million families being evicted from their homes, and pensions and savings lost. All these adverse developments culminated in a loss of confidence in the establishment especially by those at the lower end of the income distribution, i.e., those who have not been very successful in the new economy. The session concludes with suggestions and ideas on how to bring an out-of-kilter economy back on track. Join us for an informative and engaging discussion.