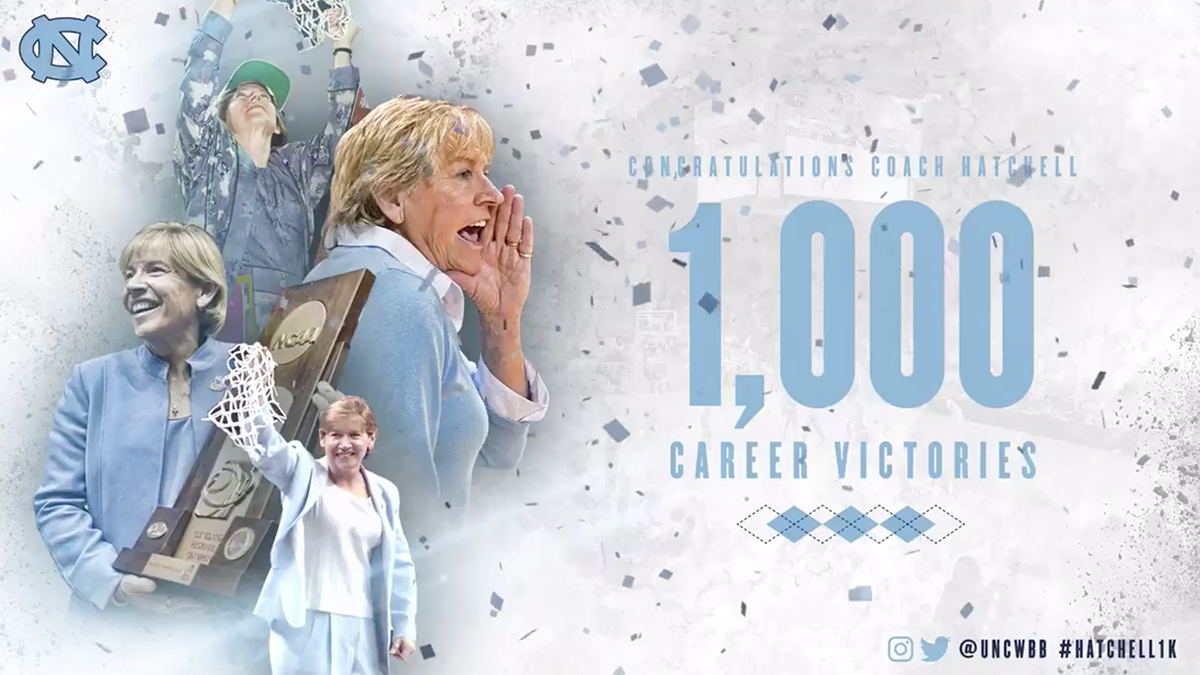 An 8-0 run gave Carolina some breathing room in the second half. A brilliant three-point play from Cherry put the Heels ahead 57-47 with two minutes, 35 seconds left in the third period. Meanwhile, at the other end of the floor the UNC defense only gave up 10 points in the quarter and led 61-49 heading to the final period.

Koenen got the Tar Heels moving in the right direction in the second quarter after trailing 23-19 after 10 minutes. The Savage, Minnesota, native knocked down a pair of three-pointers and had 11 points by halftime. Freshman Leah Church drilled two triples as well as Carolina found itself leading 44-39 at halftime over the Tigers.

Carolina returns to the court against Mercer on Dec. 28 at 2 p.m.

Read about Coach Hatchell’s grandest wins on GoHeels.com
Read the GoHeels Exclusive: A win for all