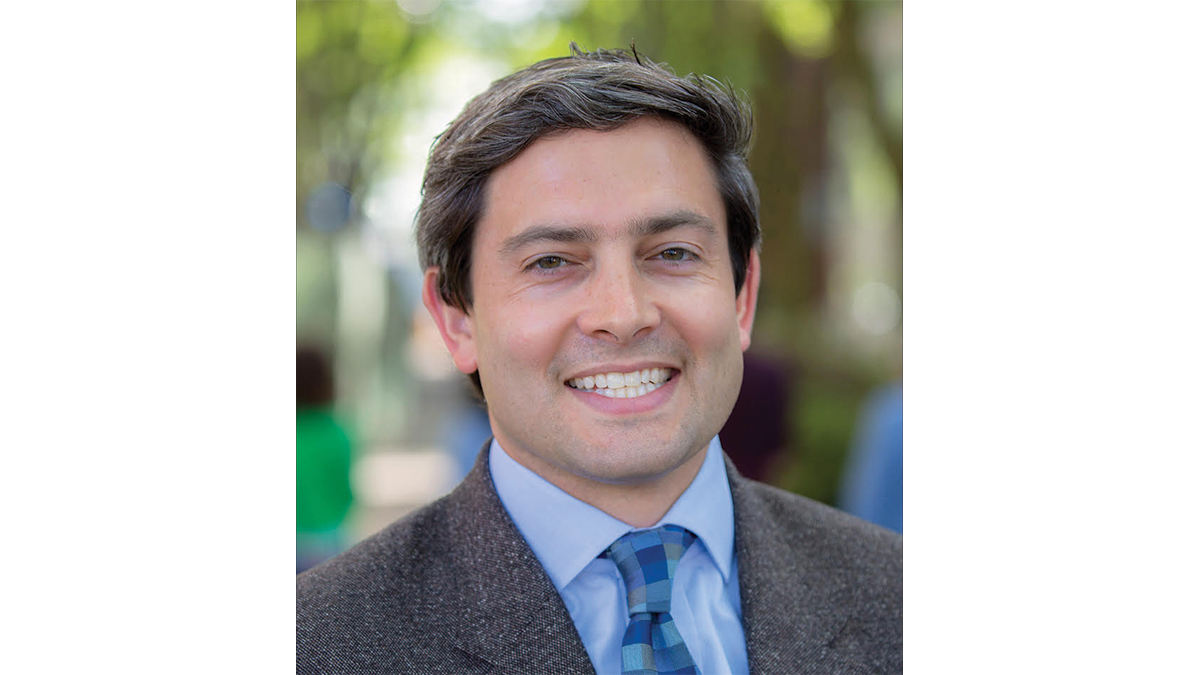 Rye Barcott, social entrepreneur and a graduate of the University of North Carolina at Chapel Hill, will deliver the University’s spring Commencement address on May 13 in Kenan Stadium.

Before graduating from UNC-Chapel Hill in 2001 on an ROTC scholarship, Barcott co-founded Carolina for Kibera through the Center for Global Initiatives within UNC Global. CFK is a non-governmental organization based in the impoverished Kibera neighborhood of Nairobi, Kenya. Named a Time magazine and Bill & Melinda Gates Foundation “Hero of Global Health,” CFK uses sports and public health initiatives to prevent ethnic and gender violence and to fight poverty.

“Rye’s amazing life journey began while he was an undergraduate at Carolina, when he co-founded an acclaimed non-governmental organization, Carolina for Kibera, dedicated to breaking cycles of violence and developing young leaders in Kenya,” said Chancellor Carol L. Folt. “Rye’s out-of-the box thinking and global entrepreneurial work – ranging from creating holistic youth development programs to establishing a clinic treating thousands in collaboration with the Centers for Disease Control and Prevention, has been recognized by the President of the United States, the World Economic Forum and international philanthropists, and is taught in graduate schools around the world. I know his authenticity and example of selfless service to others, mixed with his personal humility and humor, will inspire the Class of 2018 as they begin their own journeys.”

A former captain, Barcott served five years in the U.S. Marine Corps in Bosnia, the Horn of Africa and Iraq. He also wrote “It Happened on the Way to War: A Marine’s Path to Peace,” a book that juxtaposes social entrepreneurship with military service.

“What a thrilling honor it is to be this year’s commencement speaker for my beloved alma mater. Service has been part of Carolina’s DNA since 1789, when we were founded as the nation’s first public university,” said Barcott. “I’m grateful for the opportunities I’ve had to serve my country and I can’t wait to be in a sea of Carolina blue in Kenan Stadium with my kids by my side feeling the love.”

In 2001 Barcott earned bachelor’s degrees in peace, war and defense and international studies from Carolina. In 2009, he earned master’s degrees in public administration and business administration from Harvard University, where he was a Harvard Center for Public Leadership Social Enterprise Fellow. He then returned to North Carolina and founded Double Time Capital, an impact investment firm that played an integral role in helping the state become second in the nation in solar power.

Barcott currently serves as co-founder and CEO of With Honor, a new civic organization that is helping elect to Congress a cross-partisan coalition of post-9/11 veterans. With Honor is based in Charlotte, where Barcott lives with his wife, Dr. Tracy Barcott, a 2000 Carolina alumna, and their two children.

Folt chose Barcott in consultation with faculty and staff on the University’s Commencement Speaker Selection Committee.

Spring Commencement will be held at 9 a.m. in Kenan Stadium. Folt will preside over the ceremony. For more information, visit http://commencement.unc.edu/.