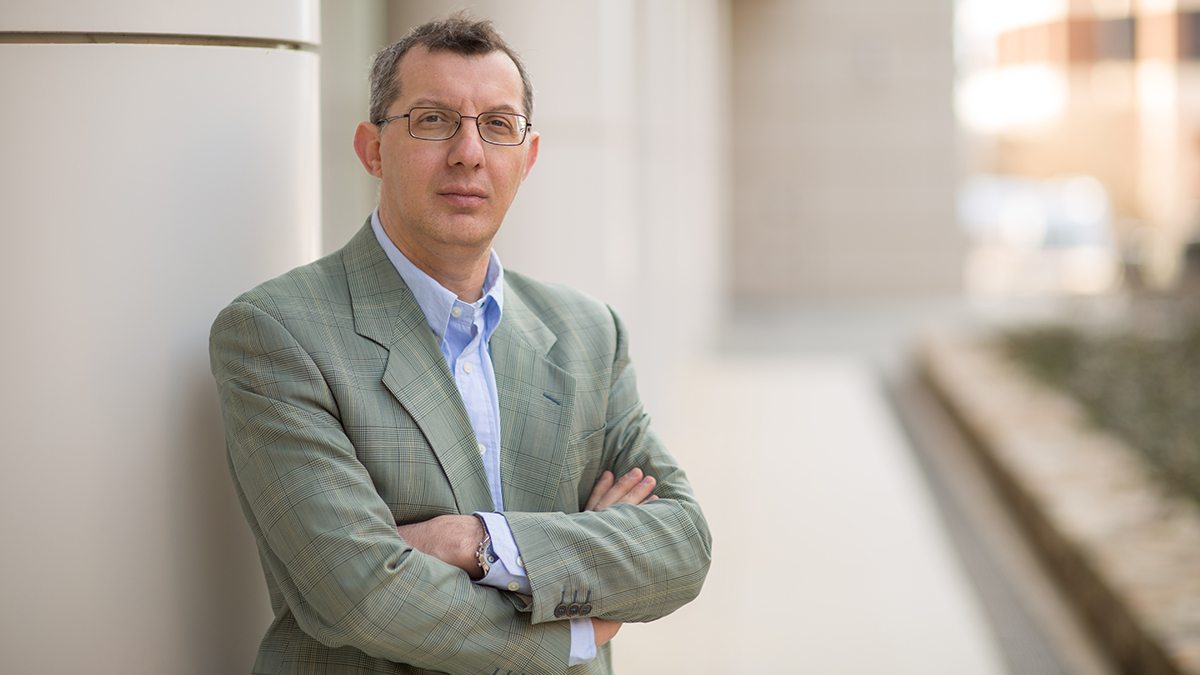 A team of researchers from the Lineberger Comprehensive Cancer Center, in collaboration with the Fondazione Istituto di Ricerca e Cura a Carattere Scientifico in Milan, Italy, have genetically engineered cancer-killing immune cells (T-cells) that can hunt and attack brain tumors displaying a new molecular target called CSPG4 that is highly prevalent on brain cancer cells. The engineered T-cells both prolonged survival and controlled tumor growth.

Based on the findings from their early, preclinical studies, the researchers believe their approach holds promise for a new immunotherapy treatment for glioblastoma, which is the most lethal primary brain tumor. In the journal Science Translational Medicine, the researchers report that their preclinical studies showed promise for controlling tumor growth in mouse and cell models for glioblastoma.

New treatments are sorely needed for the disease, as patients undergoing conventional treatments, including surgery, radiation and chemotherapy, typically survive less than a year and a half. Only about one-third of patients with brain and other nervous system cancers live five years.

“Glioblastoma is a tumor of the brain that has a very low chance of being cured with current available therapies,” said UNC Lineberger’s Gianpietro Dotti, MD, a professor in the UNC School of Medicine Department of Microbiology and Immunology and the senior author of the study. “We know from other clinical studies that CAR-T cells can work in glioblastoma. The problem is that the target antigens used in previous trials have been suboptimal. We have identified a target that is highly expressed in glioblastoma.”

The study is part of a research program launched at UNC Lineberger to develop personalized immune-based treatments called chimeric antigen receptor T cell, or CAR-T, therapies. This approach involves removing a patient’s immune cells and genetically engineering them to recognize and attack cancer. Other centers have launched CAR-T clinical trials for glioblastoma, but the UNC Lineberger team designed immune cells that hunt CSPG4, a different target on the surface of glioblastoma cells that they believe could be more potent than other targets.

In this study, CSPG4 was highly expressed in 67 percent of the brain cancer samples, leading the researchers to believe this could be a more effective approach to CAR-T cell therapy for a significant number of patients with glioblastoma.

“The critical point is that the antigen needs to be expressed in a high proportion of tumor cells, and not in normal cells of the brain,” Dotti said. “We found that the CSPG4 antigen is strongly expressed in 67 percent of the tumors that we analyzed. We also found that this target is also expressed in what we call cancer-initiating cells, which are the stem cells of the tumor. We know it’s very important to target these cells as well because they are probably the cause of tumor recurrence. If you don’t target them, they will come back.”

Doctors at UNC Lineberger and UNC School of Medicine plan to launch clinical trials for glioblastoma. As envisioned, the trials would focus on patients with advanced disease that has recurred and requires additional surgery.

To further ensure the safety of patients participating in the future study, researchers plan to incorporate a “safety switch” into the therapy that would allow for the rapid elimination of the T cells in case toxic effects are observed.

“We will continue working on a potential new way to try to treat this aggressive tumor,” Dotti said. “These experiments in vitro and in vivo for mice were promising, now we need to see what happens in patients.”