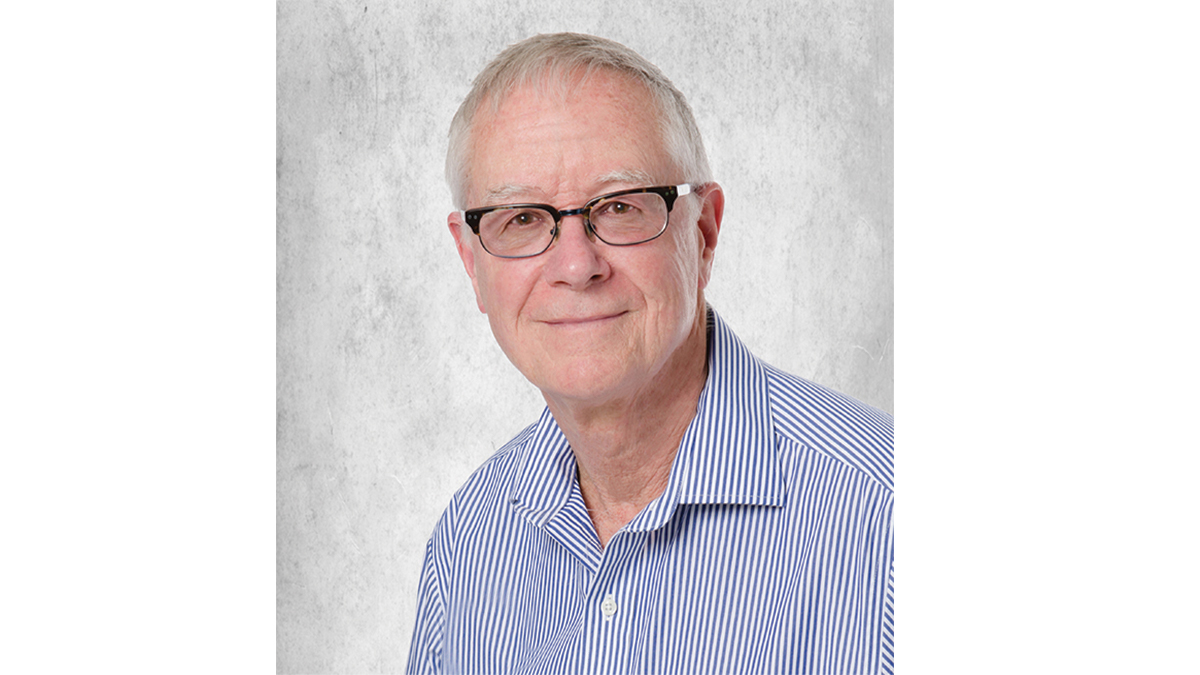 Carolina professor Jack D. Griffith has been elected into the National Academy of Sciences.

Griffith is a member of the University of North Carolina Lineberger Comprehensive Cancer Center and Kenan Distinguished Professor in the UNC School of Medicine Department of Microbiology and Immunology and Department of Biochemistry and Biophysics.

Griffith is one of 84 new members and 21 foreign associates being recognized for their distinguished and continuing achievements in original research. Scientists are elected by their peers, and NAS membership is one of the highest scientific honors conferred in the United States.

Griffith has conducted extensive research utilizing high-resolution electron microscopy to visualize protein-DNA interactions. His laboratory’s work seeks to answer basic questions of how DNA and proteins interact in cancer and other diseases.

“It’s hard to express how proud I am of Jack and his accomplishments,” said UNC Lineberger Director Shelton Earp. “This honor is overdue. Jack created the first visualization of protein-DNA interaction, and his science has instructed all of us about the inner workings of the cell and its regulation.

“What is remarkable about Jack’s body of work is the physical beauty of his photo micrographs. They have graced the cover of the world’s top journals, and they have inspired generations of young scientists to explore the intricacy of DNA.”

Griffith grew up in Alaska and received his bachelor’s degree in physics at Occidental College in Los Angeles, and his doctorate at Caltech. Following postdoctoral fellowships in laboratories at Stanford University and Cornell University, Griffith joined UNC Lineberger and the UNC School of Medicine Department of Microbiology and Immunology as an associate professor in 1978.

He has received numerous awards and honors, including election into the American Academy of Arts and Sciences in 2005 and the Grand Gold medal of Comenius University.

Outside of his work in science, he flies Alaskan bush planes, restores old Jaguar cars and helps tend horses with his wife on their “farmette” in Chapel Hill.