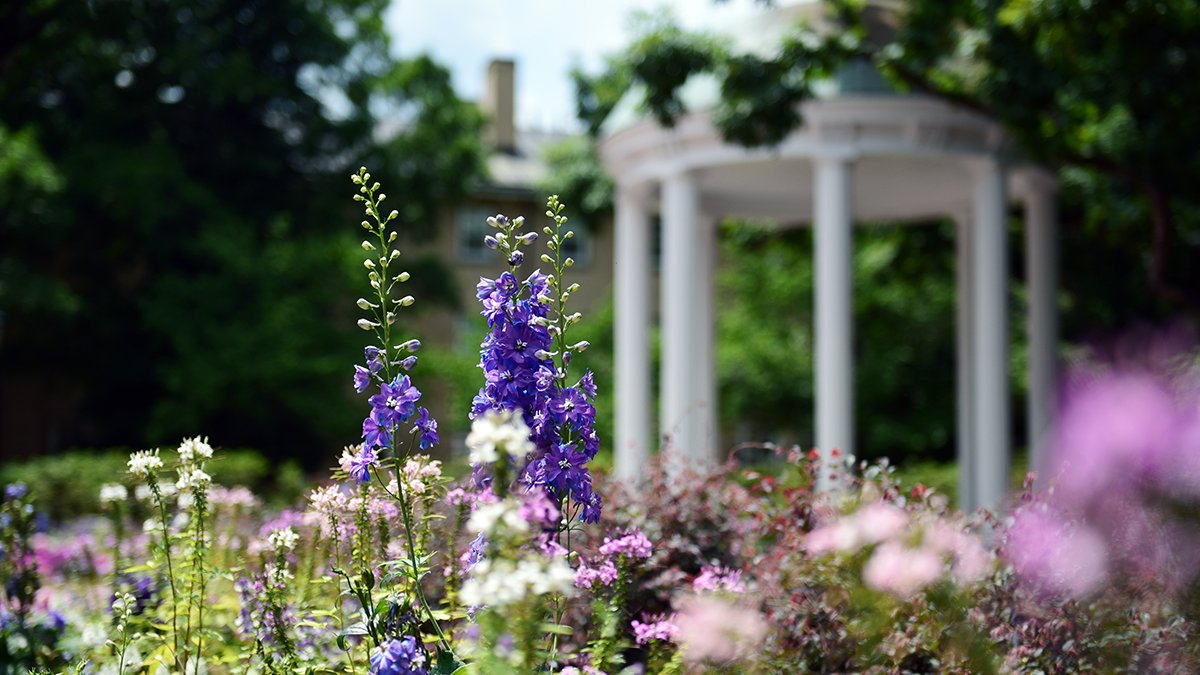 The University of North Carolina at Chapel Hill General Alumni Association honored three alumni for their service to the University or the association.

The medals were presented on May 12 at the GAA’s Annual Alumni Luncheon during spring reunions weekend. Since 1978, the association has awarded the medals to alumni and others who have provided outstanding service to the GAA or the University.

Clay, of Boston, graduated from Carolina with degrees in history and urban studies in 1968. After receiving his doctorate in city planning from the Massachusetts Institute of Technology in 1975, he joined its faculty and served as chancellor from 2001 to 2011.

In 2002, he received UNC’s Distinguished Alumnus Award. The following year, he served as an inaugural member of the Faculty Development Advisory Group through the Institute for the Arts and Humanities to identify and elevate leaders within the University. In 2007, he began the first of two terms on the Board of Trustees. As a student, he was a leader in Campus Y and created the Carolina Talent Search, sending Carolina students to high schools to recruit more students of color. He also was a delegate to the National Student Association in 1967.

Before joining the Board of Trustees, Stone was appointed in 2011 to the search committee that led to the hiring of Athletics Director Bubba Cunningham and in 2012 to the committee that recommended the appointment of Chancellor Carol L. Folt. He joined the board of The Educational Foundation in 2004 and served 13 years, including a stint as chair. He has chaired UNC’s Executive Cup Golf Tournament and been a member of the Chancellor’s Philanthropic Council.

Williams, of Huntersville, graduated from Carolina with a degree in psychology in 1977 and was a counselor in a drug treatment program before spending the majority of her career in volunteer positions. She has often focused on education, such as serving on the Chapel Hill-Carrboro school board and the Western Carolina University Board of Trustees, where she ended her tenure as chair.

At Carolina, the GAA appointed her to its Board of Directors in 2011, and she served two terms, including as chair in 2016-17. She is a founding member of the GAA-sponsored Black Alumni Reunion’s Light on the Hill Society. She served on the chancellor’s advisory committee for the Sonja Haynes Stone Center for Black Culture and History and the boards of visitors for UNC and the UNC Lineberger Comprehensive Cancer Center. As a student, she sang with the Black Student Movement Gospel Choir.

The General Alumni Association is a self-governed, nonprofit association serving alumni and friends of Carolina since 1843.