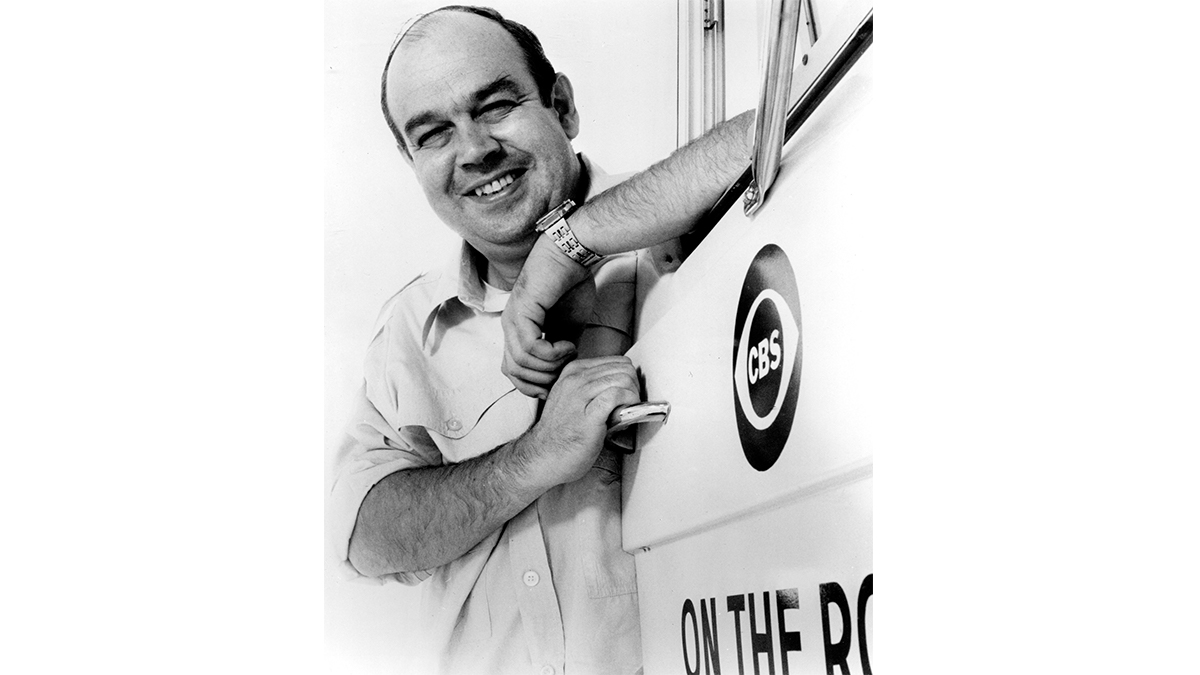 “What is it that binds us to this place as to no other? It is not the well or the bell or the stone walls. Or the crisp October nights or the memory of dogwoods blooming,” he told the crowd at Kenan Stadium for the celebration. “… No, our love for this place is based on the fact that it is, as it was meant to be, the University of the people.”

Kuralt was born in 1934 in Wilmington, North Carolina, and found his calling early on. At 14, he began broadcasting baseball and football games for WAYS radio in Charlotte.

At Carolina, he majored in history, served as editor of the Daily Tar Heel and worked for WUNC radio, WCHL and a Sanford radio station. He left the University in 1955 to work at the Charlotte News, before moving on to CBS News in New York.

In October of 1967, he launched the CBS show “On the Road,” where he and his crew traveled the countryside in a small motorhome to seek out human-interest stories across the United States. That series lasted until 1988.

Kuralt won 13 Emmys, three Peabody awards and a George Polk Award for National Television Reporting during his career, among other awards and honorable mentions.

Though he traveled around the country, Kuralt never forgot his roots. In 1985, Kuralt delivered Carolina’s spring Commencement address and spoke of the “impulse for good that has always been Chapel Hill.”

“And so, in concentric circles, as if from a pebble tossed into a pool, the influence of the University of North Carolina at Chapel Hill moves outward to the farthest corners of our state, and far beyond its boundaries.”