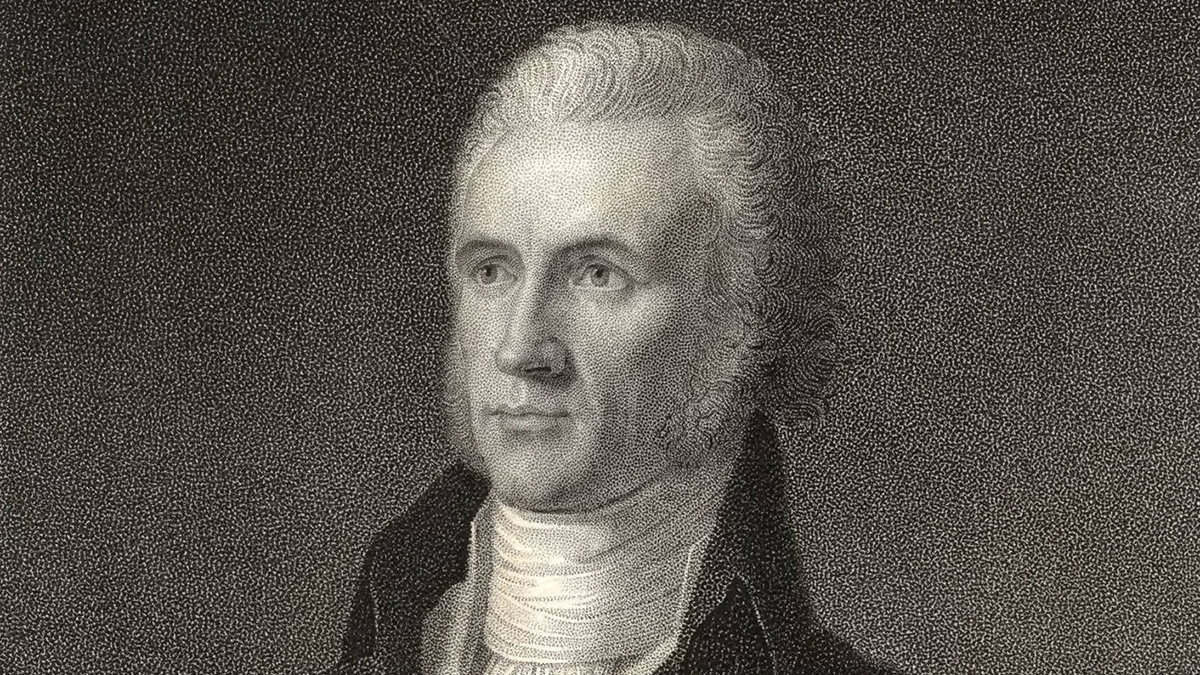 Davie was born in England and emigrated to America with his family in 1764, settling near the border of North and South Carolina. He graduated from the College of New Jersey (later named Princeton University) in 1776 and then served in the Revolutionary War. After the war, Davie practiced law, was elected to the North Carolina House of Commons and served as a delegate to the Constitutional Convention in 1787.

The North Carolina Constitution, ratified in 1776, outlined the creation of a state university. In 1789, Davie introduced and won passage of a bill in the General Assembly to charter the University of North Carolina. He went on to serve on the University Board of Trustees for 18 years.

Davie’s contributions to Carolina are still recognized today. Each year on Oct. 12, the University celebrates University Day, which marks the day that Davie laid the cornerstone at Old East, the first building on campus and the oldest state university building in the nation.

In 1984, the University Board of Trustees established the William Richardson Davie Award, the board’s highest honor given to recognize service to the University or society. Davie’s legacy on Carolina’s campus is marked by the Davie Poplar, a beloved tree in McCorkle Place that legend has it  marked the spot where Davie and a group of trustees chose the location for the University.