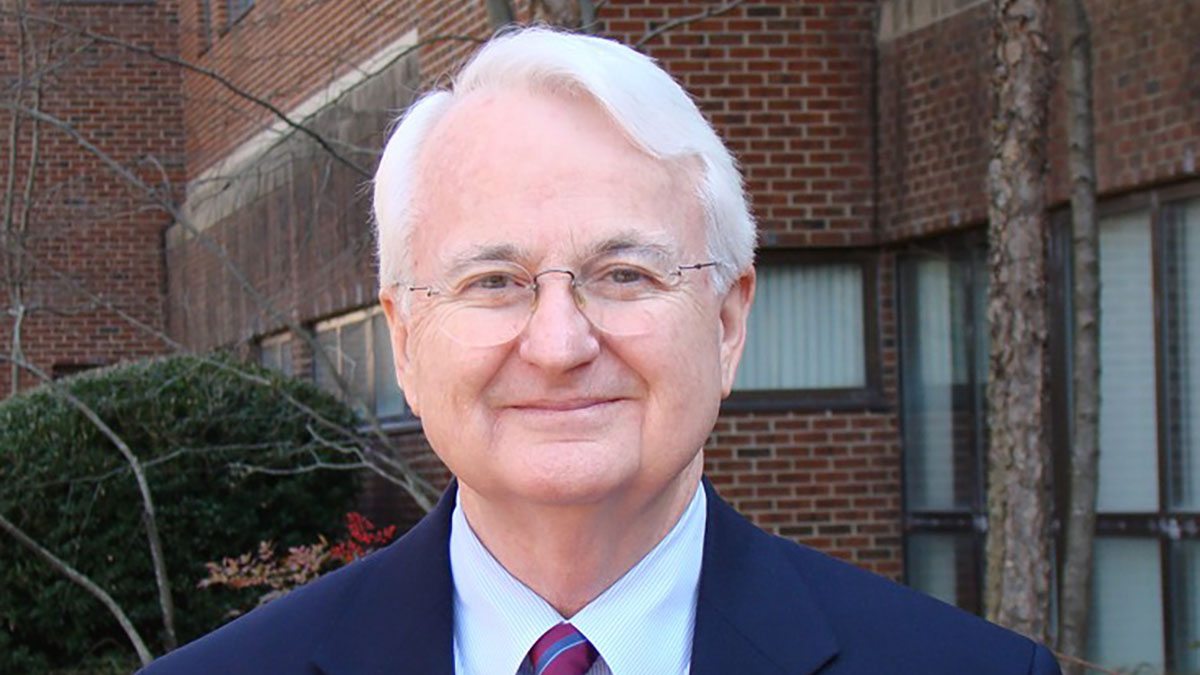 Children across North Carolina and the country have brighter smiles, thanks to Carolina faculty member Richard Gary Rozier.

Rozier is a research professor in the Gillings School of Global Public Health’s Department of Health Policy and Management.

He also led the development of Into the Mouths of Babes, a program launched in 2000 in North Carolina to improve the oral health of young, low-income children in the state. Using an interdisciplinary approach to reduce cavities in preschool-age children, Into the Mouths of Babes trained physicians in basic dental screening and preventive techniques, such as painting fluoride varnish on teeth, which can be provided quickly and effectively during in-office well-child pediatric visits.

The program led to a significant increase in the number of children under four who receive preventive dental care, according to an April 2014 issue of the journal Pediatrics.

Rozier, who received his doctor of dental surgery and master of public health degrees from UNC-Chapel Hill, has authored more than 150 scientific publications. His research generally has focused on evaluating strategies to reduce oral health inequalities in children.

“Gary is a perfect example of someone who has published prodigiously, mentored on a legendary scale (over 100 mentees), and contributed deeply while also a fabulous citizen of his department, school and university,” Barbara Rimer, dean of the Gillings School of Global Public Health, wrote on her blog in 2014.