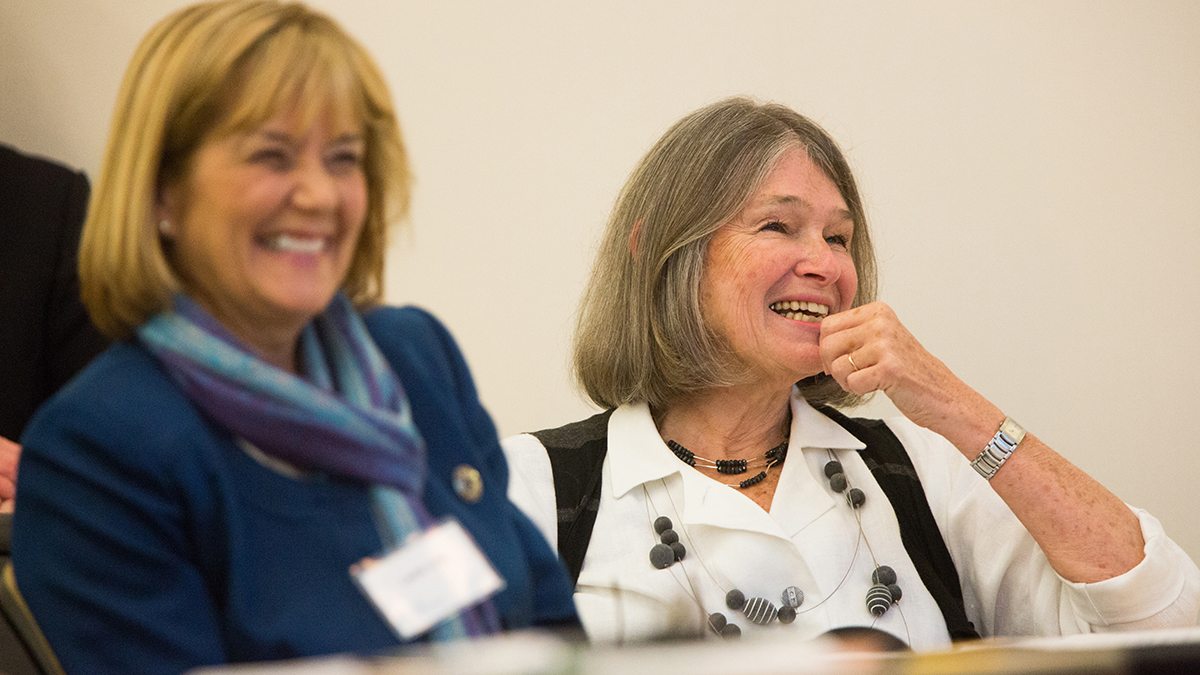 Jo Anne Earp is so well loved at Carolina that her 2013 retirement party had its own name: “Earpfest.” The event drew hundreds of colleagues, former students and friends to celebrate her 40-year career at UNC-Chapel Hill. Five years later, Earp’s Carolina legacy still holds strong.

One of the first women to join the faculty at the Gillings School of Global Public Health, Earp brought to Carolina the same fierceness and integrity that she brought to the frontlines of the civil rights movement in the early ’60s. Her drive to end racial disparities carried through her career at Carolina, where she founded the NC Breast Cancer Screening Program (NC-BCSP) to train lay health advisors as advocates for mammography screening for older black women in five rural eastern North Carolina counties.

Although Earp is best known for closing or reducing the racial gap in breast cancer screening, diagnosis and treatment in eastern North Carolina counties, her research is far from her only groundbreaking accomplishment.

Hundreds of students have known Earp as an award-winning teacher, mentor and chair of health behavior at the Gillings School. Earp created and taught the first women’s health class at UNC-Chapel Hill, developed the department’s first course on social and behavioral research methods, and edited the first textbook on patient advocacy for her patient advocacy elective course.

Her legacy will continue into the future through the students she mentored under five different UNC System presidents, seven chancellors and four public health deans. Her multicolored editing of students’ master’s theses inspired its own verb — “earping” — as a testament to the time and effort she put toward helping those she mentored become better.