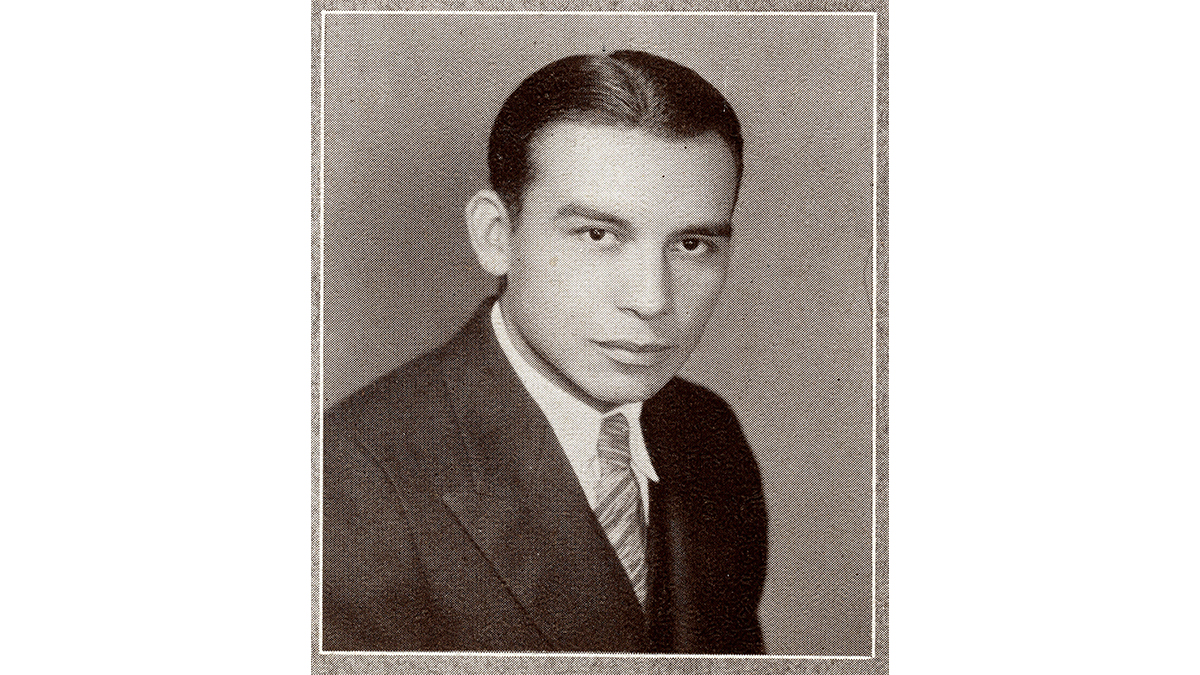 Henry Owl, a member of the Eastern band of Cherokee Indians and the first Native American student to enroll at Carolina, graduated with a master’s degree in history in 1929.

Born in 1896 near Rattlesnake Mountain in western North Carolina, Owl attended the school at the Cherokee reservation, which at the time only went through eighth grade. He started his college career at the Hampton Institute, a primarily African-American school in Virginia, and then joined the U.S. Army before teaching in Oklahoma. He later enrolled at Lenoir College (now Lenoir-Rhyne University), where he was a star athlete, a member of multiple clubs and elected “most popular boy.”

At Carolina, Owl’s master’s thesis was titled “The Eastern Band of Cherokee Indians: Before and After the Removal.”

In 1930, a year after Owl graduated, the Swain Country registrar used a literacy test to prevent Cherokees from voting. Owl presented his master’s thesis to the registrar as proof that he could read, but county officials again denied him, arguing that Cherokees were not U.S. citizens despite a 1924 law that stated otherwise. Owl eventually testified before Congress about the discrimination, which resulted in a law guaranteeing the Eastern Band of Cherokee Indians citizenship and the right to vote.

In 2014, Carolina alumnus Andrew Vail established the Henry Owl Scholarship Fund, which provides need-based funds to one or more undergraduate majors in the American studies department, with a preference to students in American Indian and indigenous studies.