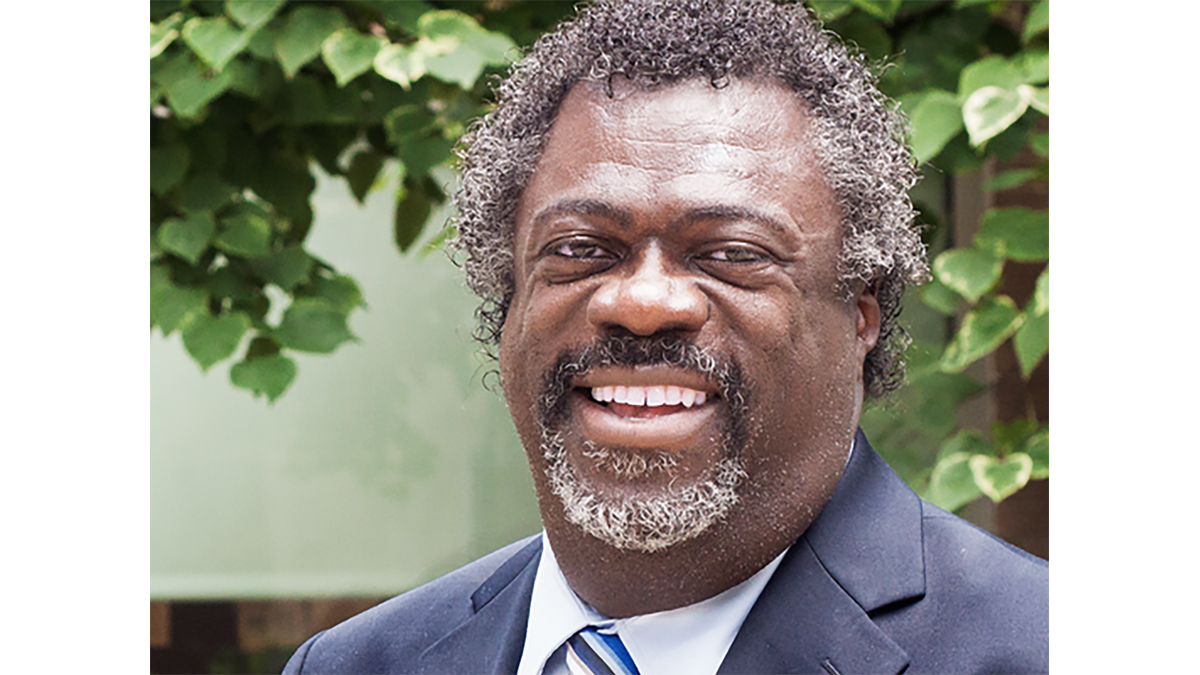 When Ernest Grant moved to Chapel Hill in 1982 and began his career as a nurse at the Jaycee Burn Center at North Carolina Memorial Hospital, he quickly became a man with a mission.

He was determined to educate the public on burn prevention and fire safety.

Grant, an adjunct professor for the School of Nursing and the burn outreach coordinator for the Jaycee Burn Center, was recently elected as the president of the American Nurses Association. He is the first male to be elected to the position, which represents the interest of 4 million nurses across the country. His two-year term will begin on Jan. 1.

“We couldn’t be more proud and grateful for our association with Dr. Grant,” said Nena Peragallo Montano, dean of the School of Nursing. “His contributions in our classrooms and clinics matches that of his sterling contributions to his patients in the burn center as well as to the larger profession. Ernie brings excellence and thoughtful attention to whatever he undertakes, whether he is teaching our students, administering hands-on care to suffering patients, or leading one of nursing’s foremost professional associations.”

Grant previously served as president of the North Carolina Nurses Association from 2009-2011.

Grant has been instrumental to clinical, educational and public policy work in burn prevention not only to North Carolina but also around the globe. In 2007, Grant helped pass the Fire-Safe Cigarette Act, legislation that requires cigarettes sold in North Carolina to be fire-safe. He has also worked with the U.S. military and South African government to educate people on fire safety and burn prevention.

With over 30 years of nurse leadership experience, Grant continues to make a difference as a clinician and educator.