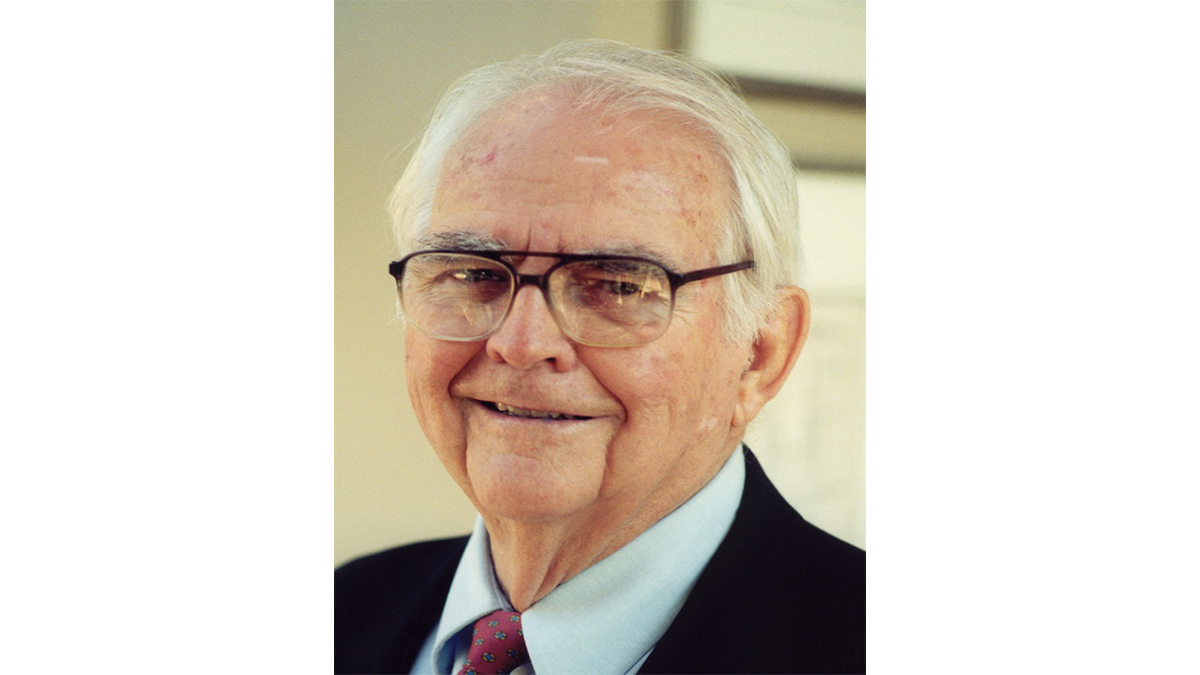 Three-time Carolina graduate A. Craig Phillips dedicated his life to public education. He taught in public schools, became superintendent of schools in Winston-Salem and Charlotte and then served as state superintendent of public instruction for 20 years.

In the latter role, Phillips oversaw the integration of North Carolina’s schools. Also, under his watch, the General Assembly funded full-day kindergarten for 5-year-olds, established positions for a teacher’s aide in every kindergarten through third-grade classroom across the state and provided support for the $800 million Basic Education Program.

“Craig Phillips thought there was a solution to every problem somewhere if you just looked hard enough and worked hard enough,” William Self, a former dean of the UNC School of Education, once said.

In 2003, Phillips received the School of Education’s Distinguished Leadership Award. In accepting his award, Phillips recalled a favorite poem by an unknown author that states:  “Schools are what men [and women] make them,” adding that we all share the responsibility, “to make greater the place where [we] cast [our] lot.”

Phillips earned his bachelor’s, master’s and doctoral degrees in education at Carolina.