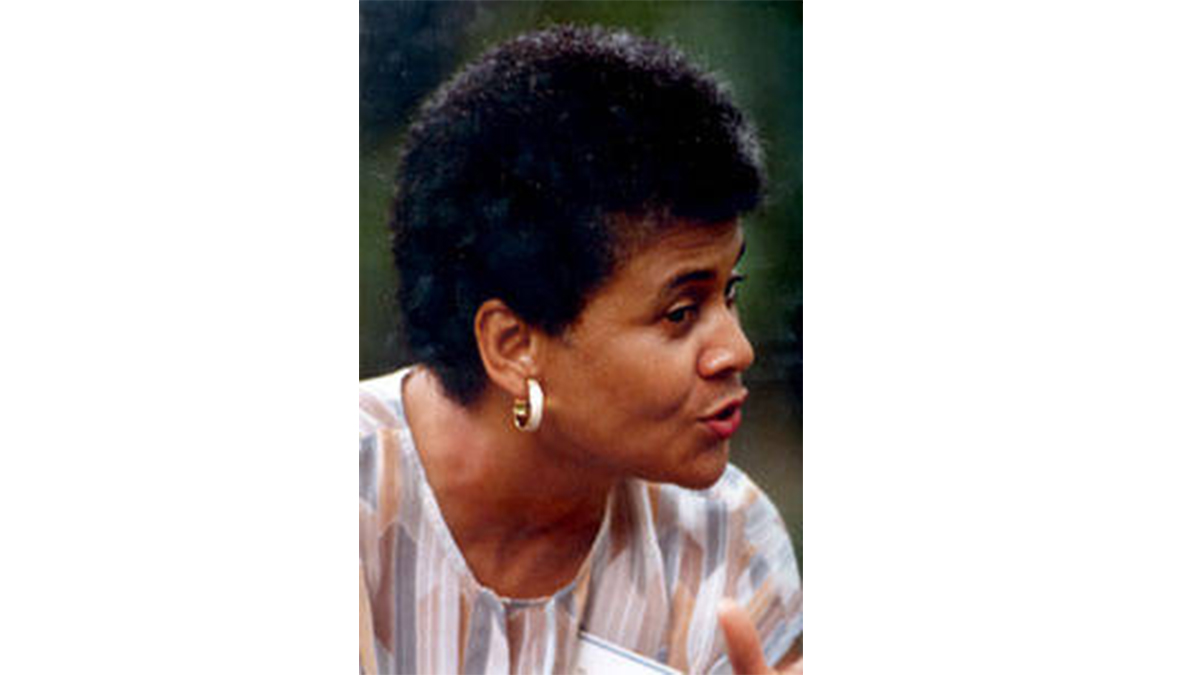 One of Carolina’s beloved professors, Sonja Haynes Stone, first came to Chapel Hill as an assistant professor in 1974. During her almost 20 years at the University, she played a key role in promoting the minority presence on campus and left a lasting legacy.

Originally from Chicago, Stone earned her bachelor’s degree from Sarah Lawrence College in New York in 1959. She went on to receive two master’s degrees: one in social work and another in social and ethical philosophy. She completed her education at Northwestern University in 1975, earning a doctorate in history and philosophy of education.

Stone came to Carolina to serve as an assistant professor and as the director of the curriculum in African- and Afro-American Studies — a position she held until 1979. She was named an associate professor in 1984.

Outside of the classroom, Stone was the founder and director of the Southeastern Black Press Institute and served on numerous committees related to the black rights movement, about which she wrote extensively. In 1981, the NAACP named Stone as its Woman of the Year.

At Carolina, she worked closely with student groups, serving as the adviser to the Black Student Movement and a member of the Campus Y advisory board.

“Dr. Stone made it possible for students to realize they could combine academic excellence, cultural and artistic engagements and principled social justice work,” said Joseph Jordan, director of the Stone Center.

One of Stone’s lasting legacies is as the leading advocate for a freestanding black cultural center on campus. The center was originally housed in the Student Union, but it quickly began to outgrow the space. In 1993, the Board of Trustees approved a site for a freestanding center.

After her untimely passing in 1991, the center was named in Stone’s honor. The freestanding Sonja Haynes Stone Center for Black Culture and History officially opened in 2004.