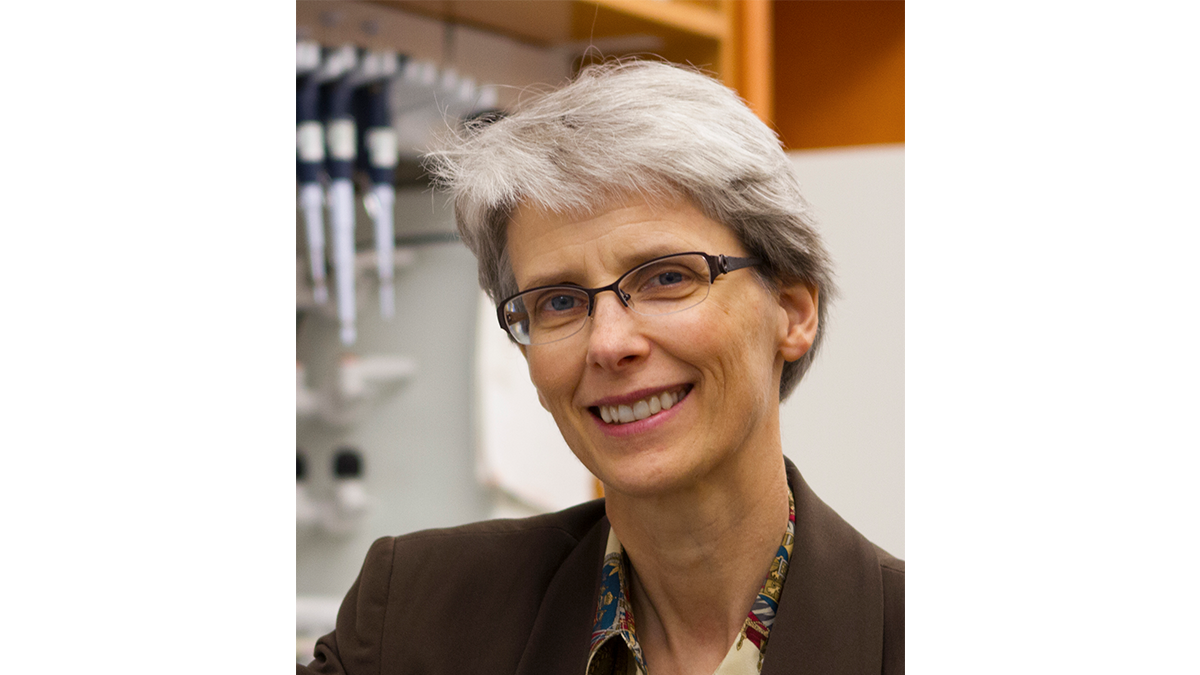 Carolina’s Dr. Nancy Allbritton has some advice for researchers who are just getting started with their work.

“Keep going and keep innovating. Just because someone tells you you’re crazy, don’t believe them. They may be right, but go ahead, give it a shot and try it,” Allbritton said.

Allbritton knows something about innovation. She is the chair of the UNC/NC State Joint Department of Biomedical Engineering and a Kenan Distinguished Professor of Biomedical Engineering and Chemistry at Carolina. She also has joint appointments with the School of Medicine and School of Pharmacy. And, she has co-founded four startup companies and holds 20 patents, with 23 more pending, generating over $1 million in revenue for Carolina through her startups.

In 2017, Innovate Carolina recognized Allbritton with the Inventor of the Year award.

Her passion for invention and science stems from her childhood, when her parents encouraged reading, especially in science. She and her grandfather would also spend time together taking apart and reconstructing dated items in his home, which sparked her interest in creating and building.

Allbritton attended Louisiana State University and earned a degree in physics. She then attended Johns Hopkins University School of Medicine and earned a medical degree before heading to the Massachusetts Institute of Technology, where she earned a doctorate in medical physics/medical engineering.

“One of the measures of success in the lab is creating products that have a commercial use,” she said in an interview with UNC Research in 2016. “Do other people want to use it or did we just make a gadget that only we want to use? Our goal is simple but elegant devices that solve novel biomedical problems. We commercialize everything we do in one way, shape, or form.”