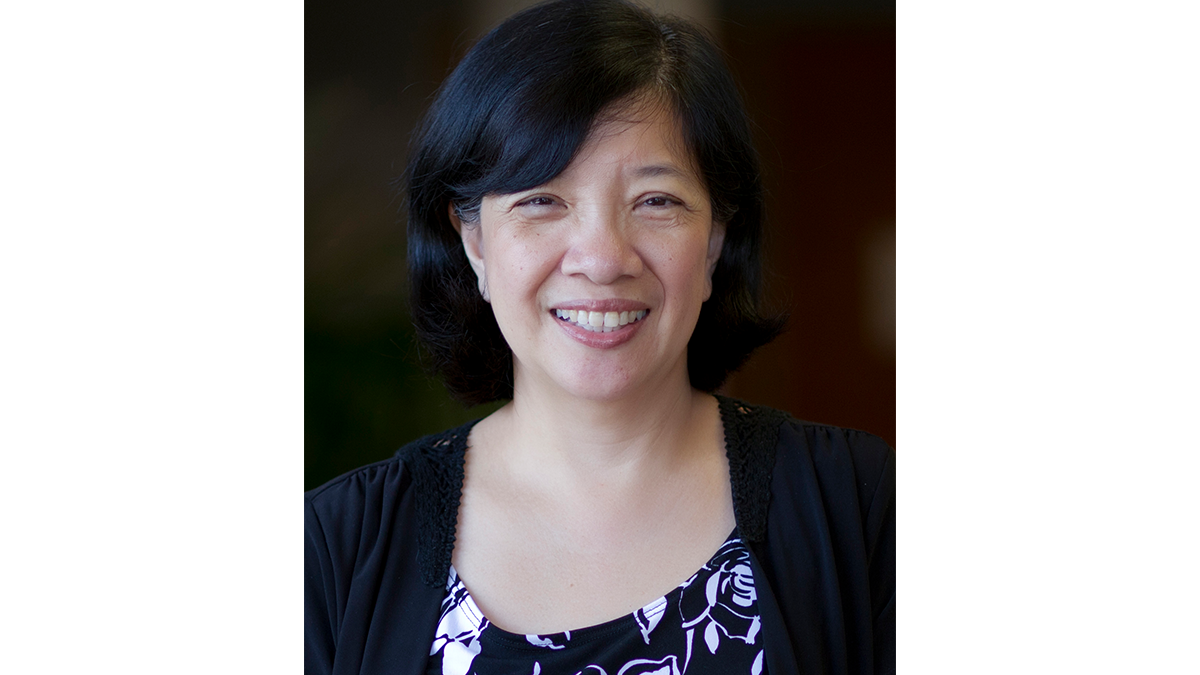 Driven by intellectual curiosity and the desire to help others, Jenny Ting has spent more than three decades studying genetic and molecular mechanisms behind immune system development.

Ting joined the faculty at Carolina’s School of Medicine in 1984 as an assistant professor. She became a full professor in 1993 and currently serves as the William R. Kenan Jr. Distinguished Professor of Genetics and a member of the UNC Lineberger Comprehensive Cancer Center.

Working in the field of immunology, Ting has achieved distinction in the study of the body’s innate immune system, which signals the rest of the immune system when a threat is detected.

Ting first became interested in biology as a high school student and went on to earn a doctorate in the Department of Microbiology and Immunology from Northwestern University. As a postdoctoral fellow at the University of Southern California School of Medicine and later at Duke University, she worked on projects to discover immune cells in the brain and immune gene regulation respectively.

“I was pretty amazed by all of the possibilities that we have in exploring the immune system,” Ting said in 2015. “The whole system is really amazing — how the body finds a way to defend itself against everything harmful.”

Ting’s early work at Carolina involved the molecular regulation of histocompatibility genes that code for cell-surface proteins that trigger immune cells, or “T-cells.” Those proteins can cause T-cells to recognize and fight foreign invaders or cancerous cells.

Ting has published more than 300 articles in her career. In 2017, Ting was awarded the American Association of Immunology Life Technologies Meritorious Award for her research and the Hyman L. Battle Distinguished Cancer Research Award in recognition of exceptional cancer research at UNC-Chapel Hill. She is continuously listed as a highly-cited researcher by Clarivate/Thomas Reuter.