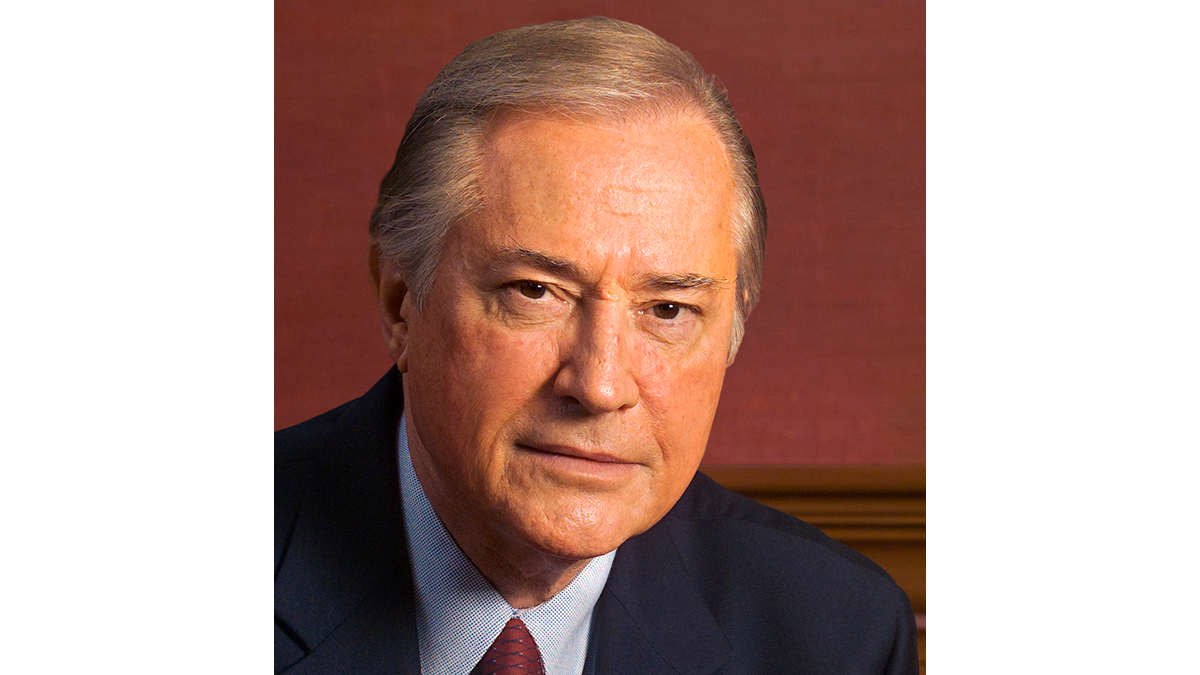 A 1961 graduate of Carolina’s School of Media and Journalism, Roy Park Jr. has had an undoubtedly successful career in the advertising industry as president and chairman of Park Outdoor Advertising.

Park began his undergraduate career at Cornell University but transferred to Carolina after less than two years. When he graduated from UNC-Chapel Hill, Park returned to Cornell and earned his MBA. With two degrees, he set off on a career in advertising that has spanned more than 50 years.

While Park believed that earning a business degree would strengthen his skills for the advertising industry, he found that his Carolina degree in advertising was especially helpful as he was starting his career.

“Roy Park personifies the soul of the school,” Susan King, dean of the School of Media and Journalism, said in 2015. “He was challenged here to reach the highest levels of his chosen communication field, and he has had a career that combines business with creative flair.”

After working with J. Walter Thompson, the world’s largest advertising agency, for seven years in New York City, Park joined his father’s multimedia empire, Park Communications, in 1971. He served in multiple leadership roles for more than a decade before acquiring Park Outdoor Advertising in 1984.

In 2003, Park founded the Triad Foundation, a charitable organization that pursues philanthropic objectives to honor the legacy of his father, a self-made entrepreneur.

For over 20 years, Park and the Triad Foundation have funded the School of Media and Journalism’s prestigious Park Fellowship program. The program, named in honor of Park’s father, has funded the graduate studies of over 470 students in the school since 1997.

Park’s connections to Carolina are a family affair. In addition to meeting his wife at Carolina while he was an undergraduate, both of his children and several of his grandchildren attended the University.

“Carolina was a great place to be,” Park said. “I’ve felt a loyalty to it ever since.”

In recognition of his lasting contributions to Carolina, where Park has served on the Media and Journalism Board of Advisors since 1994, he has also been awarded University honors such as the Distinguished Alumnus Award in 2005 and the William Richardson Davie Award in 2015. He is a member of both the North Carolina Advertising Hall of Fame and the Media and Journalism Hall of Fame.

In 2017, Park was awarded the Order of the Long Leaf Pine in honor of his record of exemplary service to the state of North Carolina. Upon receiving the honor, Park said it was a “total surprise, but one to treasure for years to come.”