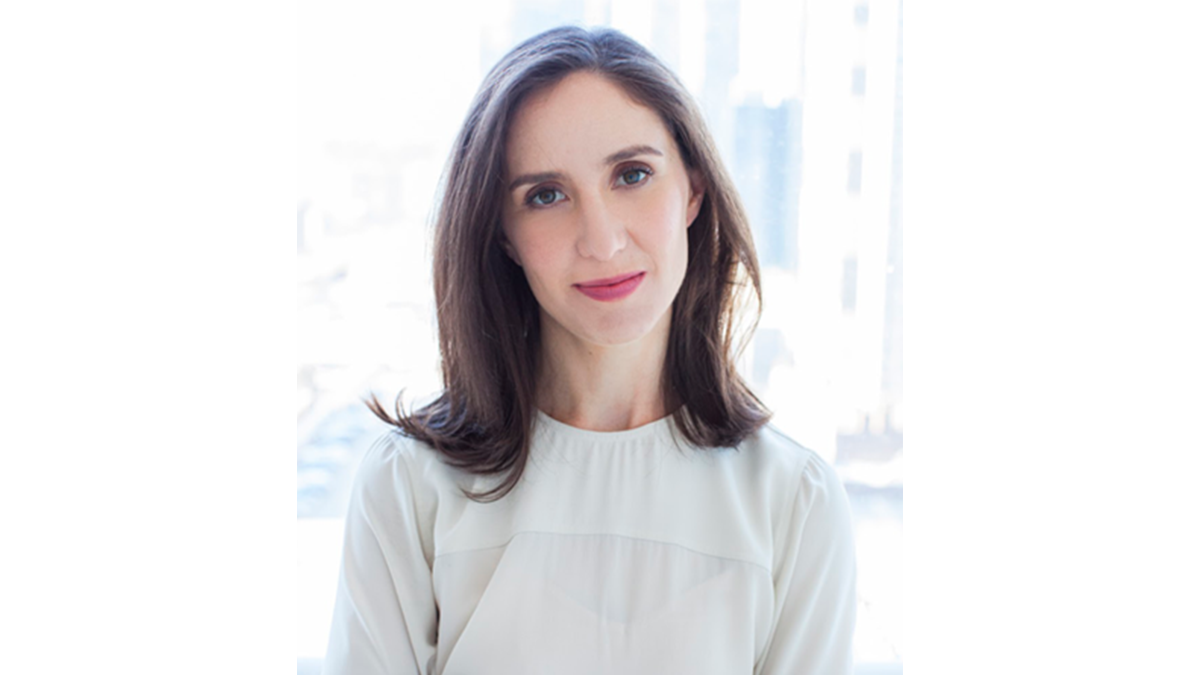 New York Times investigative reporter Emily Steel’s first story on Fox News’ Bill O’Reilly had nothing to do with sexual harassment, but the star’s strong reaction to the story — a threatening phone call during the reporting — stuck with Steel. The 2006 Carolina graduate and her writing partner Michael Schmidt decided to dig deeper into O’Reilly’s record and the culture at Fox News in the wake of an explosive harassment lawsuit in the summer of 2016.

What they found would ignite a national conversation on sexual misconduct and gender equity.

In April 2017, they published an investigation revealing $13 million in settlements paid to five women who had accused O’Reilly of sexual harassment and inappropriate behavior. O’Reilly lost his position at Fox News, and months later, Steel and Schmidt reported on a sixth settlement for $32 million, bringing the total payouts to $45 million.

Steel, along with other Times writers, spent the next year reporting on powerful men from a variety of industries who accusers said had held back their careers, destroyed their personal lives and used money and intimidation to buy their silence. These stories helped fuel the #MeToo movement, which gained momentum as women all over the country began to speak out against sexual harassment. In part due to Steel’s reporting, this coverage earned the paper a 2018 Pulitzer Prize for Public Service.

Steel, who got her start writing for The Daily Tar Heel, is known for her tenacity in investigative reporting. When one source was reluctant to share her story, Steel broke the ice by dropping in on her Pilates class — across the country in Los Angeles.

“It could be pretty overwhelming, and I got heartsick listening to these stories,” Steel told The DTH after her Pulitzer announcement. “I remember calling my mom and just breaking down in tears and she was like, ‘Emily you’re doing this reporting for a reason and it’s important.’”

Steel appears regularly on panels all over the world to talk about reporting on issues of sexual harassment and assault, along with gender issues at large. On Carolina’s campus, she appeared on a panel with other notable DTH alumni for their 125th anniversary and at the School of Media and Journalism’s event “Holding Power Accountable: Reporting on Sexual Misconduct.”