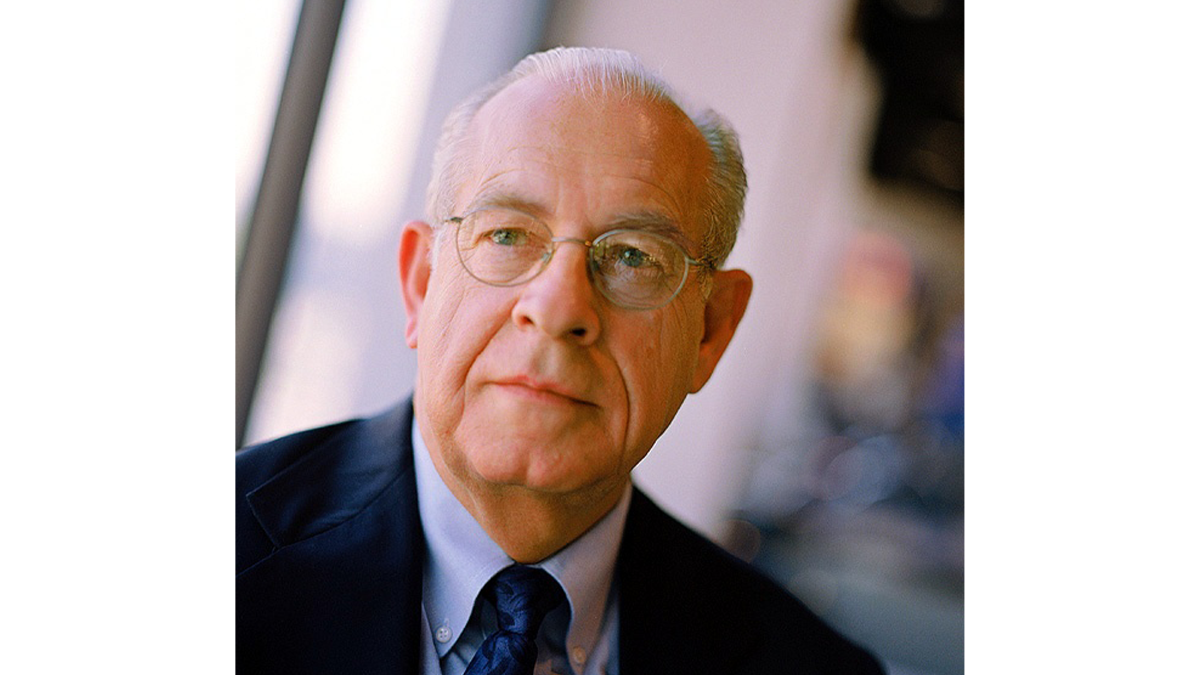 Long before National Public Radio’s lucky listeners could win Carl Kasell’s voice on their home answering machine, he was helping put what would become one of the nation’s top NPR affiliates on the air.

As Carolina students in the 1950s, Kasell and his classmate Charles Kuralt founded WUNC, a UNC student-run station that would later become North Carolina Public Radio. The pair first signed on with a skit and dedication ceremony on March 13, 1953.

Kasell was drafted into the Army his senior year at Carolina and later returned to his hometown of Goldsboro to host his own show on WGBR. He moved to Virginia where he rose through radio ranks, eventually joining NPR in Washington, D.C.

For the next 30 years, Kasell hosted NPR’s “Morning Edition,” expertly delivering the news to millions on their morning commutes, his signature baritone becoming synonymous with the station itself. In 1998, he found his funny bone, exercising affable wit and deadpan delivery as the official judge and scorekeeper on NPR’s popular satirical quiz show “Wait Wait…Don’t Tell Me!”

Kasell’s 50-year career in broadcasting started when he was in high school, reading school news on weekends at the town’s AM radio station. As a child, he would hide behind his grandmother’s wind-up Victrola, playing deejay and making up commercials between songs. His high school drama teacher — notable Carolina alumnus Andy Griffith — tried to steer him to a career in theatre, but radio was his calling.

“If not for radio, I’d probably be working at the local supermarket doing who knows what. But after I got that first break at 16, I was not going to do anything else. I had my mind set on radio one way or another,” Kasell told Raleigh’s News & Observer.

In 1999, “Morning Edition” won Kasell and his colleagues a George Foster Peabody Award, and in 2004, Kasell was inducted to the N.C Media & Journalism Hall of Fame. He was selected to join the National Radio Hall of Fame in 2010.