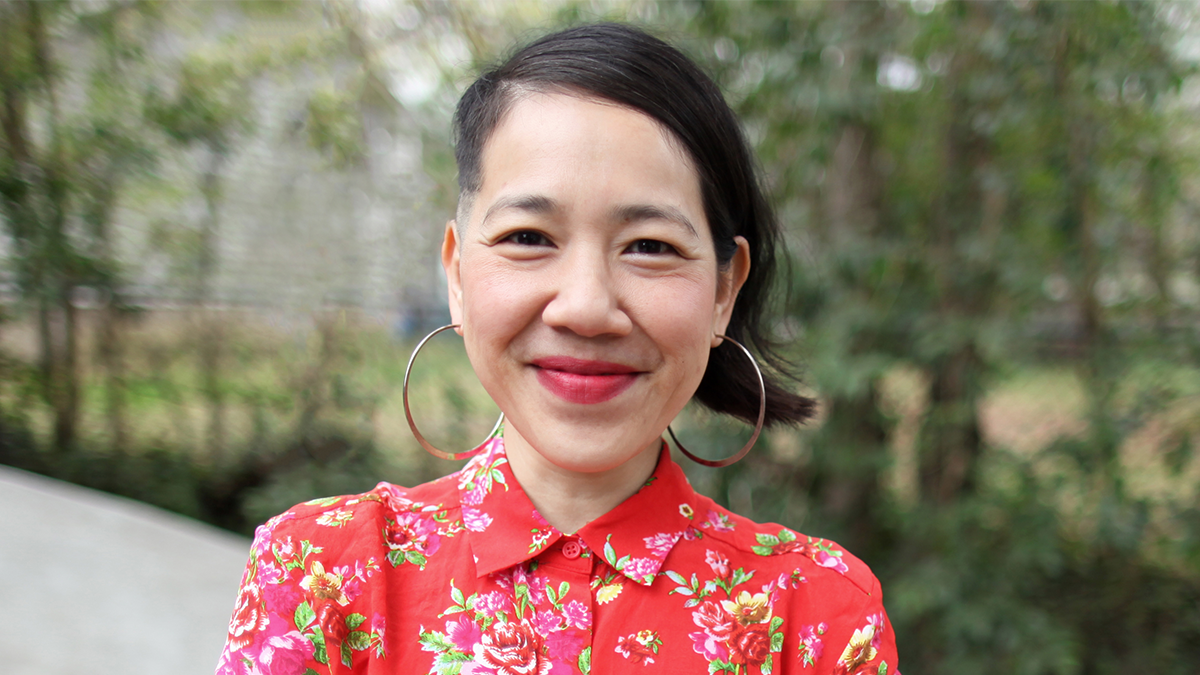 Associate professor of art Hong-An Truong has been awarded a prestigious 2019 fellowship from the John Simon Guggenheim Memorial Foundation.

The fellowship will support We Are Beside Ourselves, an interdisciplinary project using photography, video, sound and sculpture that frames the American War in Vietnam within a broader context of third world liberation and the civil rights movement, especially in relationship to the Asian American power movement. The project will make linkages between histories and moments in time that are not typically narrated together in order to reflect on the current political climate and racial tensions.

The Guggenheim Foundation awarded fellowships in April to a diverse group of 168 scholars, artists and writers. Appointed on the basis of prior achievement and exceptional promise, the successful candidates were chosen from a group of almost 3,000 applications in the foundation’s 95th competition.

Truong is an artist who primarily uses photography and video to explore immigrant, refugee, and de-colonial narratives and subjectivities. Her work engages with the concept that politics is the struggle for equal recognition within society, with aesthetics at the core of this battle. Starting with the premise that memory is political, her projects examine structures of time, memory and the production of knowledge by engaging with archival materials, individual and collective narratives, and histories that span cultural and national borders.