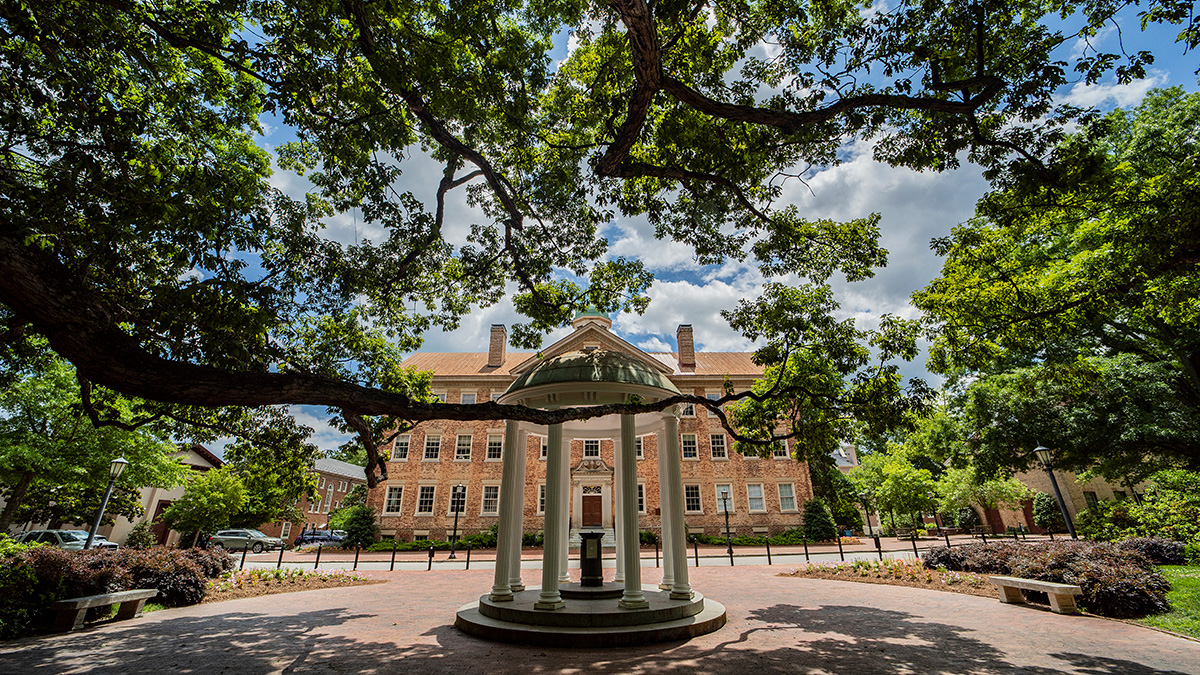 The following Board of Governors-elected members will be sworn in during the Aug. 1 full board meeting:

A fifth recently announced board member is UNC-Chapel Hill senior Ashton Martin of Roxboro, who was sworn in May 30 and fills the ex officio seat held by Carolina’s student body president.

Two additional trustees will be elected to join UNC-Chapel Hill’s Board of Trustees in the coming weeks. One member will be elected by the North Carolina House and the other by the North Carolina Senate. All new and reelected members will be sworn in during the full board meeting on Thursday, August 1. Their terms run through June 30, 2023. More information on that meeting will be posted on the UNC-Chapel Hill Board of Trustees website closer to the date. 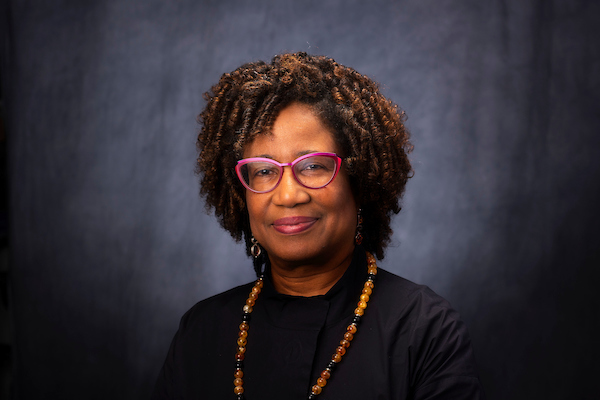 Teresa Artis Neal is a media attorney at Trans World Radio in Cary, where she counsels on licensing and compliance matters, and an adjunct professor at Campbell Law School. Previously, she was vice president of business affairs at a Turner Broadcasting subsidiary in Atlanta, Georgia, and general counsel of Capitol Broadcasting Company in Raleigh. In her role at CBC, she had legal and regulatory responsibility for radio and TV stations, web and mobile entities, a satellite services provider and a Triple-A baseball team. She earned her Bachelor of Arts degree with honors in economics and public policy from UNC-Chapel Hill and her MBA and JD from Harvard University. As a student at Carolina, she was a Pogue Scholar, active in Student Government, a resident advisor and a member of the Carolina Union Activities Board, N.C. Fellows and Alpha Kappa Alpha Sorority Inc. After graduating, she stayed involved at Carolina by serving on the UNC-Chapel Hill Board of Visitors, the General Alumni Association Board, as chair of the Alumni Committee for Racial and Ethnic Diversity, and as a board member for UNC-TV. In 2016, Artis Neal was awarded Carolina’s Davie Award in recognition of extraordinary service to the University. As a current board member of UNC Rex Healthcare, she chairs the Quality, Patient Safety and Human Resources Committee and serves on the Audit and Compliance Committee. 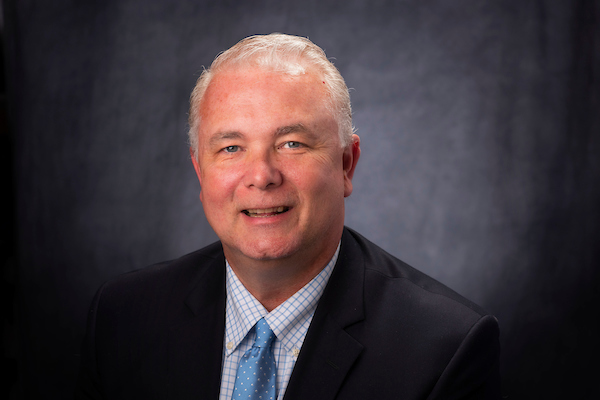 David “Dave” L. Boliek Jr. is an attorney and partner with Williford, Crenshaw, Boliek and Frangakis LLP in Fayetteville. His practice focuses on litigation and consults on healthcare issues, specifically those in the allied health field. Previously, he spent several years as an award-winning journalist, political consultant and public relations professional. Boliek also previously served as CEO of a government contracting firm and as a prosecutor in Cumberland County. He earned his Bachelor of Arts degree in journalism from UNC-Chapel Hill and JD with honors and MBA from Campbell University. His community leadership roles have included serving on the UNC-Chapel Hill Board of Visitors, Boy Scouts of America and youth sports. He currently serves as chair of the Southeast Regional Area Health Education Center and as an elder at Highland Presbyterian Church in Fayetteville. 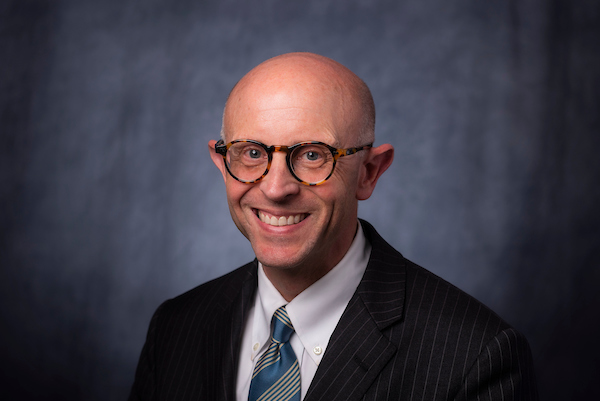 Gene Davis Jr. is an attorney at Gene Davis Law PLLC in Raleigh and has more than 20 years of experience in real estate law, business formation, estate planning and estate administration. Davis earned his Bachelor of Arts with distinction in speech communications and political science and his JD from UNC-Chapel Hill. From 1989 to 1990, Davis served the Carolina community as president of the UNC Association of Student Governments and as speaker of the UNC Student Congress. In law school, Davis was a founder and executive editor of the Banking Law Institute. He was also an editor for the Journal of International Law and Commercial Regulation. Davis was inducted into the Order of the Grail, Order of the Old Well and the James E. and Carolyn B. Davis Law School Honorary Society in recognition of his service to the University. He currently serves as vice chair of the North Carolina Museum of Art’s board of trustees and as chair for the North Carolina Housing Finance Agency board of directors. 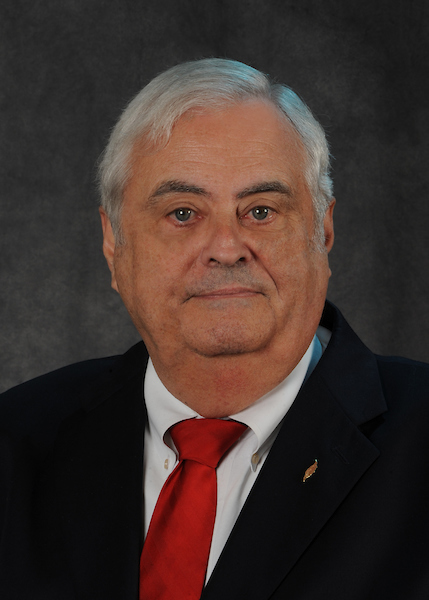 Allie Ray McCullen is a lifelong resident of rural Sampson County and lives on a family farm in Keener. He is owner of The McCullen Group Inc., a real estate sales and appraisal firm in Clinton. He attended North Carolina State University and was inducted into the Phi Eta Sigma fraternity before transferring to UNC-Chapel Hill, where he graduated in 1968 with a Bachelor of Arts degree in history. His service to the community has included serving on a number of state and federal boards and commissions, including the United States Department of Agriculture’s Agricultural Stabilization and Conservation Service Committee, and the State Banking Commission. McCullen also previously served as a member and chair of the board of Sampson Community College. Additionally, he served as a member of the Sampson Regional Medical Center board of trustees for more than 18 years and as chair for nine years. He currently serves as a member of the Sampson County Board of Health. He was first elected to the UNC-Chapel Hill Board of Trustees in 2015.