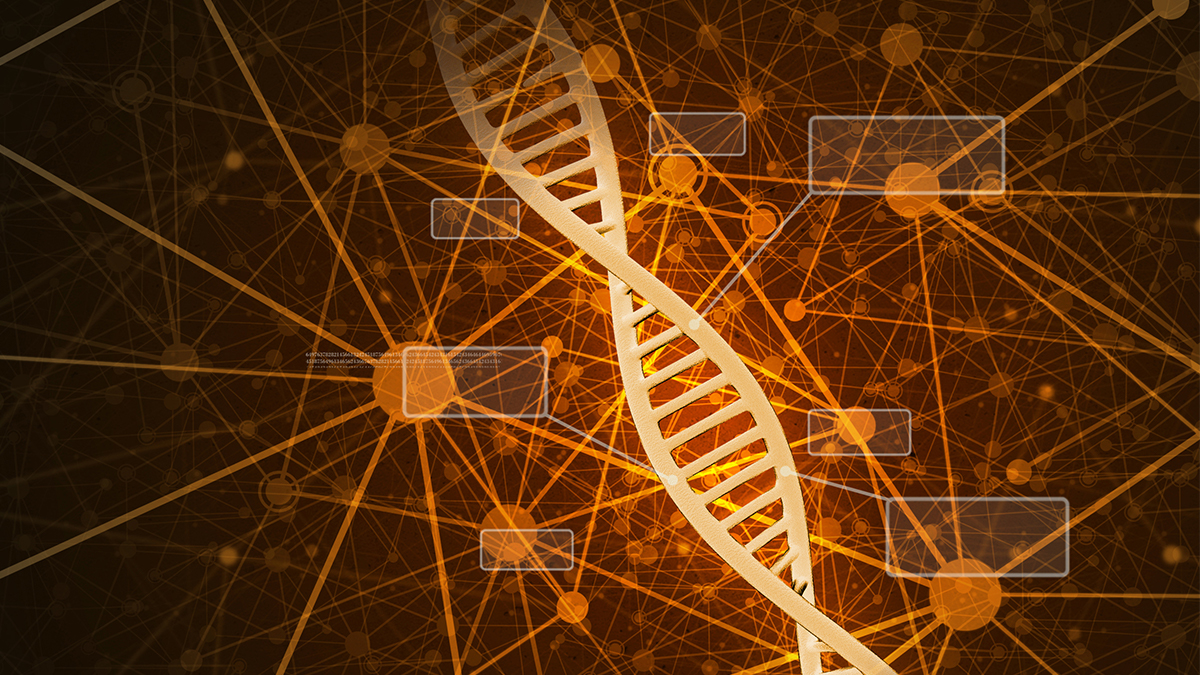 Precision medicine is an approach that allows doctors to select treatments that are most likely to be effective in protecting a patient’s health or treating their disease, based on an understanding of the patient’s individual genes, environment, and lifestyle.  This approach allows doctors and researchers to better predict which treatments and prevention strategies will work for which people, but it can’t be effectively used without access to accurate information for that individual or group.

A team of researchers from institutions across the country, including the University of North Carolina at Chapel Hill, analyzed phenotypes of nearly 50,000 non-European individuals, identifying 65 new associations and replicating 1,400 associations between genes and diseases, highlighting the need for equitable inclusion of diverse populations in genetic research.

Kari North, a professor in the epidemiology department at the UNC Gillings School of Global Public Health, and Misa Graff, assistant professor in the school’s epidemiology department, are co-authors on the paper “Genetic Diversity Improves Our Understanding of Complex Trait Architecture,” which was published on June 19 in Nature. North was the senior co-leader and oversaw the research and Graff was a co-junior lead.

“This is an extremely important public health issue,” said Graff. “We need to work hard to make sure that the populations most burdened by disease are not overlooked by genomic studies, because we cannot afford for disease disparities to get worse. Understanding the genes in these populations is key to targeting prevention and designing drugs that can better target their illnesses and improve quality of life.”

Overall, minority populations are disproportionately affected by chronic diseases such as cardiovascular disease, hypertension, diabetes and cancer. According to statistics from the U.S. Department of Health and Human Services’ Office of Minority Health, African Americans are 80% more likely than non-Hispanic white adults to have been diagnosed with diabetes and 30% more likely to die from heart disease.

The study, known as Population Architecture using Genomics and Epidemiology, was founded by the National Human Genome Institute and National Institute on Minority Health and Health Disparities to research the correlation between genetics and disease in ethnically diverse individuals in the United States. The study was led by a large research team including researchers from many academic and medical research institutions across the country, including Icahn School of Medicine at Mount Sinai, the Fred Hutchinson Cancer

Research Center in Seattle, and the University of Southern California.

In analyzing the genetic code of these diverse populations and comparing them to those of European descent, researchers identified 65 new genetic associations, or previously undiscovered positions along a chromosome where related genetic variants are located, that have not been found previously in European populations, but have the potential to be transferable to other groups that share components of genetic lineage, such as African ancestry, which can be found in both African Americans, Hispanics and Latinos.

For instance, the association of lower HbA1c levels, which is often used as a marker for glucose control, and the gene for sickle cell anemia had been well reported in African-American populations. The team’s work demonstrates the importance of this variant in some Hispanic/Latino populations. When Hispanic/Latino individuals carry this sickle cell variant, as they commonly do in African ancestry populations, the estimated values of HbA1c levels could be erroneously lower, leading an individual to incorrectly think that they are free of type 2 diabetes or that their glucose is well under control.

“It is important that we no longer make assumptions based on what someone looks like or their perceived race – which is an inappropriate biological construct – and project what they might be at risk for or whether their disease is under good control,” said North.

Another finding is a risk variant associated with a higher number of cigarettes smoked per day among smokers. This risk variant is virtually absent in most populations but found at a significantly higher rate among populations with Native Hawaiian or Pacific Islander ancestry.

This finding will help identify new biological traits that may not have been discovered. Among the Native Hawaiian or Pacific Islander population, the variant was found in 17.2% of the participants. But if the study hadn’t included Native Hawaiians, this association would not have been noticed.

As urban areas are experiencing population growth and genes are mixing more and more, including diverse groups in research becomes more important. It is also important to acknowledge the risk of misdiagnosing diseases if diverse populations remain unstudied.

“An important step in genetic medicine is determining how often a genetic variant occurs in healthy people. If a variant is common in the wider population, it is unlikely to be harmful, but in most of our databases that ‘wider population’ is comprised mostly of European ancestry,” said North. “Unless we increase our efforts to study diverse populations, we are going to continue to make these mistakes.”