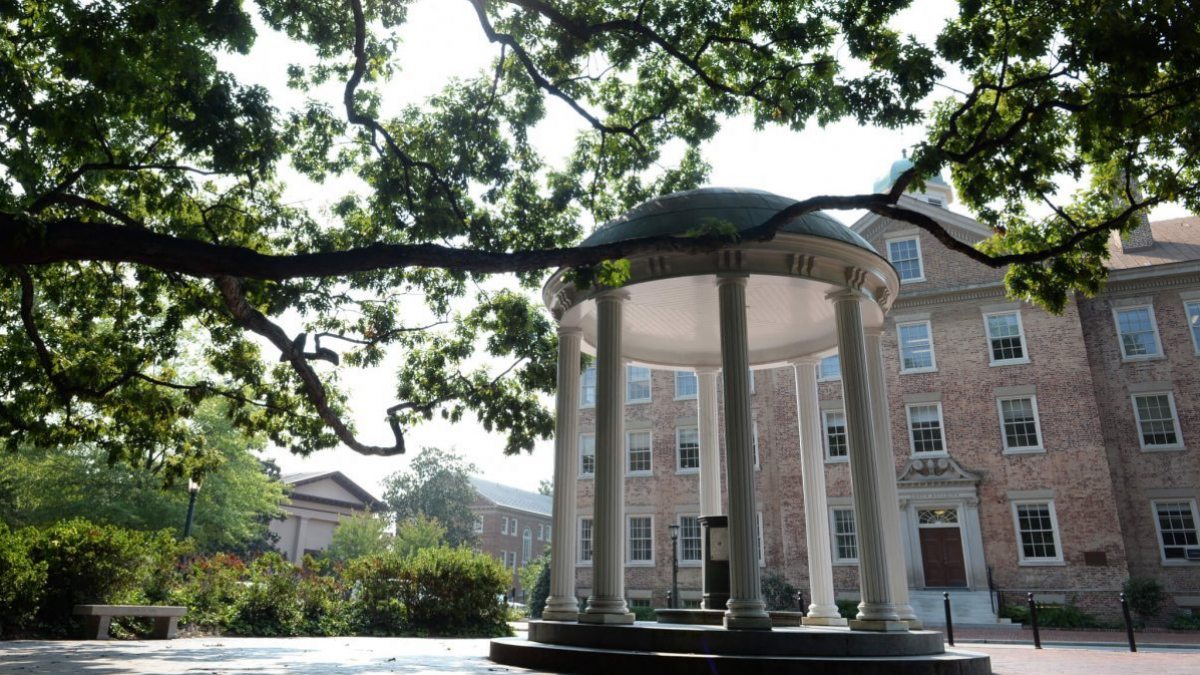 Computer Science Professor Ron Alterovitz was recognized with the Presidential Early Career Award for Scientists and Engineers. The award is the highest honor bestowed by the U.S. government to outstanding scientists and engineers who are in the early stages of their independent research careers and who show exceptional promise for leadership in science and technology.

Alterovitz was named a recipient by the White House in a press release on July 2. He was nominated for the award by the U.S. Department of Health and Human Services, which operates the National Institutes of Health. He is the only recipient named in the White House press release who is currently at Carolina. Alterovitz is the ninth researcher from UNC-Chapel Hill to receive the award since its inception 23 years ago and the first recipient in computer science.

Alterovitz’s research focuses on robotics for medical applications. With support from NIH, Alterovitz and his research group are developing a new medical robot that can enable earlier, less invasive and more accurate diagnosis of lung cancer. Lung cancer is currently the deadliest form of cancer in the United States, killing more Americans than breast, prostate and colorectal cancer combined.

Alterovitz is leading a cross-disciplinary team of researchers at Computer Science, the UNC School of Medicine and Vanderbilt University to create a robotic steerable needle capable of autonomously navigating to sites in the human body. The new robot has the potential to automatically curve around vasculature and other sensitive anatomical structures in the body, thereby reducing negative side effects, while safely and accurately reaching difficult-to-access nodules throughout the lung for biopsy and treatment.