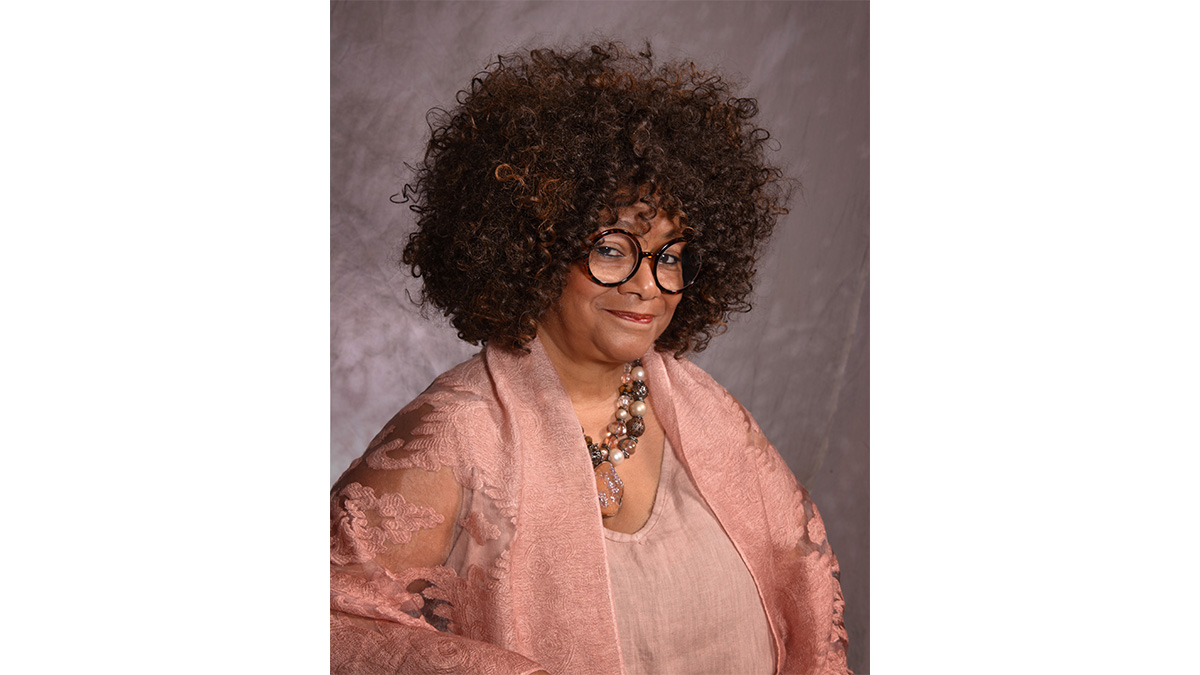 If artists are here, as writer James Baldwin once said, to disturb the peace, then Jaki Shelton Green knows why she is North Carolina’s poet laureate.

“The poet, in my case, is necessarily an agitator, historian and social activist,” said Green, the first African American and the third woman to be appointed to this role. Among her duties are traveling across North Carolina to engage writers and readers of all ages and writing commemorative poems for historical or culturally important occasions. She is also an ambassador for North Carolina literature and literacy, using the office as a platform to highlight the work of the state’s writers.

“I stepped into this position knowing that my presence and visibility meant I needed to take advantage of communicating large messages to black and white people across the state of North Carolina, in terms of building better communities and saving our children,” Green said.

Green recently read from her work at a program kicking off the exhibit “Enriching Voices: African American Contributions to North Carolina Literature” at Wilson Library. She returned to campus Oct. 22 to deliver the Sonja Haynes Stone Memorial Lecture, which is always given by a woman of color in social justice or the arts.

“I thought that having her here would show how prolific her work is but also that we have this type of talent locally,” said Stone Center public communications officer Stephanie Cobert, who helped organize Green’s lecture. “At the Stone Center, we are at the center of arts and culture, so having North Carolina’s first African American laureate speak here is very important and very critical.”

Green’s lecture was based on the 1619 Collective Memory(ies) project at the Stone Center. The theme commemorates the year the first African slaves arrived in America. The center is hosting a variety of artists, writers, speakers and a symposium in observation of this historic moment.

“I know that I stand on the shoulders of so many ancestors. I know that every time I stand at the podium that my hands are being lifted by so many people,” Green said.

Green was born in Alamance County and grew up in adjacent Orange County. Although she said that she can’t remember a time when she wasn’t a poet, one story is that she began the day her grandmother gave her a writing pad to keep her quiet in church.

A frequent topic of her early work was racial discrimination in the rural South. Now, she said, modern issues of race have brought the subject matter of her poems full circle. “It’s important to look at history as a blueprint for where we go next. The past is still speaking, and it’s speaking loud,” she said.

Also an instructor of documentary poetry at Duke University’s Center for Documentary Studies, Green said she wants to make sure the future generation is informed about social issues both present and historical. Part of the message of her upcoming lecture is to encourage people to understand the power of language by thinking about the poet in a different role.