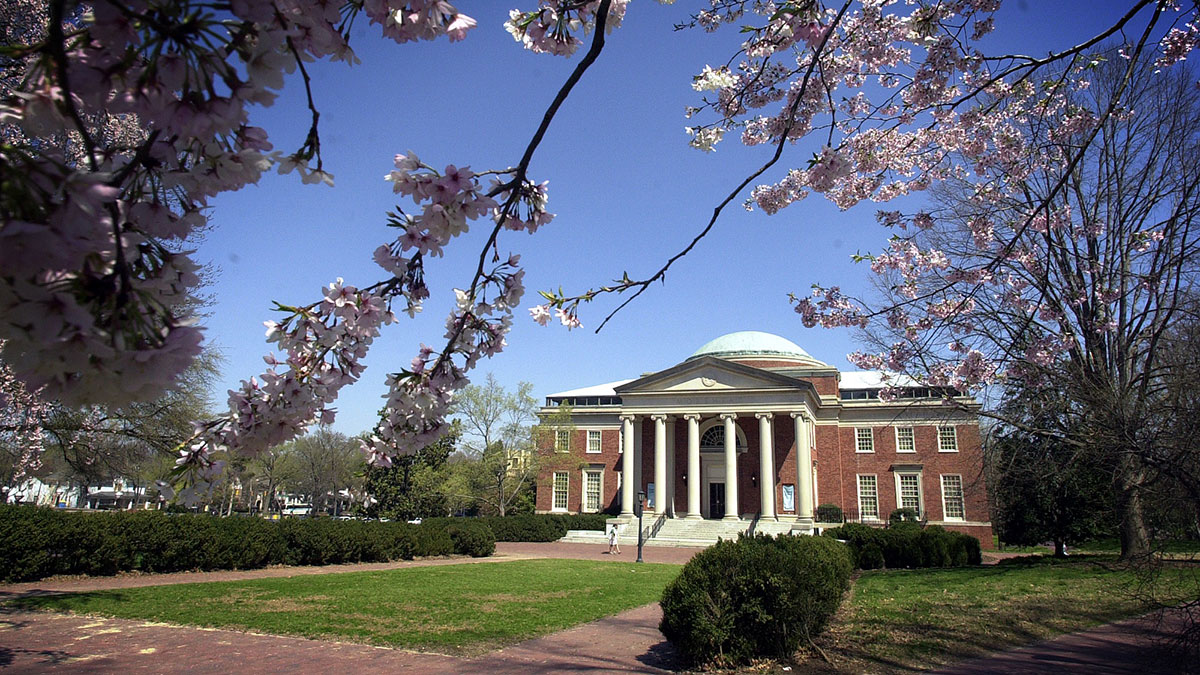 The Morehead-Cain Foundation is proud to announce its class of 2024. The foundation is home to the first merit scholarship program in the United States and was founded at the country’s first public university.

The Morehead-Cain Scholarship covers all expenses for four years of undergraduate study at UNC-Chapel Hill. It also features a distinctive program of summer enrichment experiences designed to stretch students beyond their comfort zones. Scholars learn and grow throughout their four summers. They have opportunities to complete an outdoor leadership course, work in teams on problems facing cities throughout North America, work with organizations around the globe, and gain professional experience that helps launch their careers.

The Summer Enrichment Program is complemented by the Morehead-Cain Discovery Fund. Scholars are encouraged to deeply explore their interests, whether those involve studying under-celebrated artists, attending leadership retreats or obtaining wilderness first responder certification. From researching food and agriculture industries in Iceland to examining the impact of innovation and entrepreneurship throughout New Orleans in the decade following Hurricane Katrina, Morehead-Cain Scholars have the resources to pursue educational opportunities wherever they may find them.

As set out in the program’s founding documents, selection criteria for the Morehead-Cain are leadership, moral force of character, academic achievement and physical vigor. Only a handful of Morehead-Cain recipients will be selected, solely on the basis of merit and accomplishment, from among the thousands of students who apply.

Nearly 280 Morehead-Cain Scholars make outstanding contributions across the full range of University life. Morehead-Cain Scholars play a prominent role in Carolina’s vibrant student community, participating in a wide range of activities such as student government, community service and the performing arts. For example, during the past ten years, five student body presidents, five student attorneys general and five honor court chairs have all been Morehead-Cains.

Since 2000, 14 Morehead-Cain Scholars have won Rhodes Scholarships to England’s Oxford University, one of the world’s most competitive and prestigious awards for graduate study. Since the first Morehead Scholars graduated from Carolina in 1957, 31 of UNC-Chapel Hill’s 34 Rhodes Scholars have been Morehead-Cain Scholars. Morehead-Cains have also gone on to receive numerous other scholarships that have taken them both across the world and across the country to further their academic goals and achievements.

Meet the incoming scholars on the UNC-Chapel Hill News website