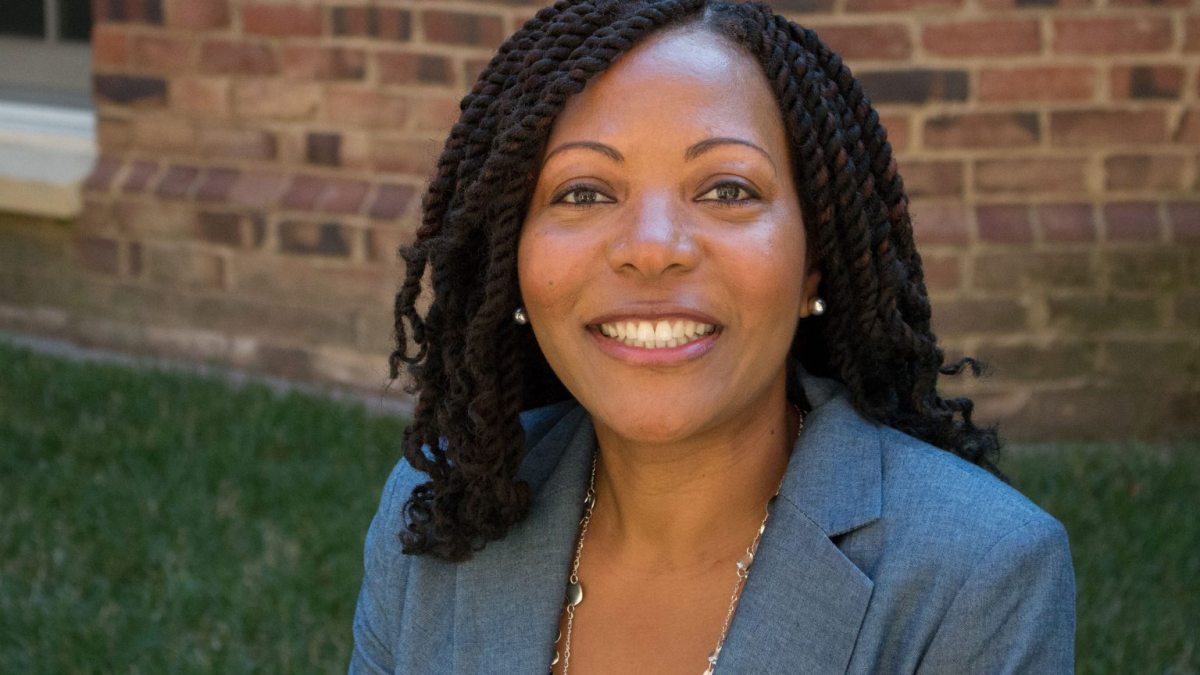 When the United States’ spread of COVID-19 intensified in March, it was labeled “the great equalizer.” No one is immune to the disease caused by the novel coronavirus. It has crossed state borders, economic lines and social constructs.

Initial perceptions of the coronavirus as an “equal opportunity killer” may have been off, though. Recent data shows that minorities are more at risk for contracting the disease and experiencing poor health outcomes. In particular, African Americans in COVID-19 hot spots are twice as likely to die from the virus than their white counterparts.

“In the U.S. we recognize, to a certain extent, that there are ongoing health disparities,” said Kia Caldwell, a professor in the Department of African, African American, and Diaspora Studies at the University of North Carolina at Chapel Hill. “On one hand, some of this is to be expected, but not to the extent of what we’re seeing.”

As of early May, 41 states have released race-specific data on confirmed cases, and 38 states have begun reporting deaths by race. A recent study by the AIDS research group, amfAR, and Seattle’s Center for Vaccine Innovation and Access, PATH, found that while black Americans represent 13.4% of the country’s population, counties with higher African American populations account for more than half of all U.S. COVID-19 cases and almost 60% of deaths.

Caldwell is particularly interested in what is happening — or not happening — to fill policy gaps, like those in the Affordable Care Act or Medicaid. “Some people are still falling through the cracks,” she said. “For me, it’s more about the bigger picture.”

Caldwell is working with Edna Araujo, a former postdoctoral researcher at the UNC Gillings School of Global Public Health and current faculty member at the State University of Feira de Santana in Brazil, to write a paper on socioeconomic and structural inequalities that shape the COVID-19 impact on African American and African Brazilian communities. Once more data emerges, they will compare how the U.S. health care system and Brazil’s universal health care system have each responded to the virus.

They will also explore how racial disparities and social determinants — the conditions of the places in which people live, learn, work, and play which affects a wide range of health risks and outcomes — have determined pandemic outcomes in each country. The opportunity to live in a safe community with access to education, health care, affordable and healthy food, public transportation, and clean air and water contributes to their likelihood of living a longer, healthier life. Over 50 years have passed since the Civil Rights Act, yet African Americans are still more likely than white Americans to have poor social determinants of health.

“The issue is not race — it’s racism. We have ongoing problems with structural racism in this country,” Caldwell said. “It’s not like black folks are just sicker. There’s a reason why people have these chronic illnesses.”

The study by amfAR and PATH found that socioeconomic factors like employment status and access to health care may be better COVID-19 predictors than underlying health conditions. Black Americans are more likely than white Americans to have jobs that do not offer health insurance, or fall into a health insurance coverage gap — meaning they earn too much to qualify for Medicaid and too little for assistance under the Affordable Care Act.

“We don’t have numbers that are definitive right now, but we know people who are uninsured are afraid of having to pay for a treatment or a test,” Caldwell said. “They’re trying to stay at home for a long time and when they do go see a doctor or the emergency room the illness has progressed.”

Because of the strain COVID-19 has put on the health care system, when patients do seek out care many are turned away. This isn’t a new phenomenon for black Americans. A 2016 study by the University of Virginia reported they are systematically undertreated for pain relative to white Americans and found that racial bias leading to false beliefs about biological differences between races were behind these trends.

When Rana Mungin, a 30-year-old Brooklyn teacher with asthma, was on her second attempt to be admitted to a hospital for COVID-19 symptoms and difficulty breathing, an ambulance attendant told her she was just having a panic attack. The following day, she returned to the hospital, was intubated, and remained on a ventilator for 30 days before being transferred to a long-term care facility. She died on April 27.

Mungin’s story is one of many that have raised red flags for researchers studying health and policy in the time of the coronavirus.

“These are really extreme disparities,” she said. “This just highlights the stark inequalities in our society.”