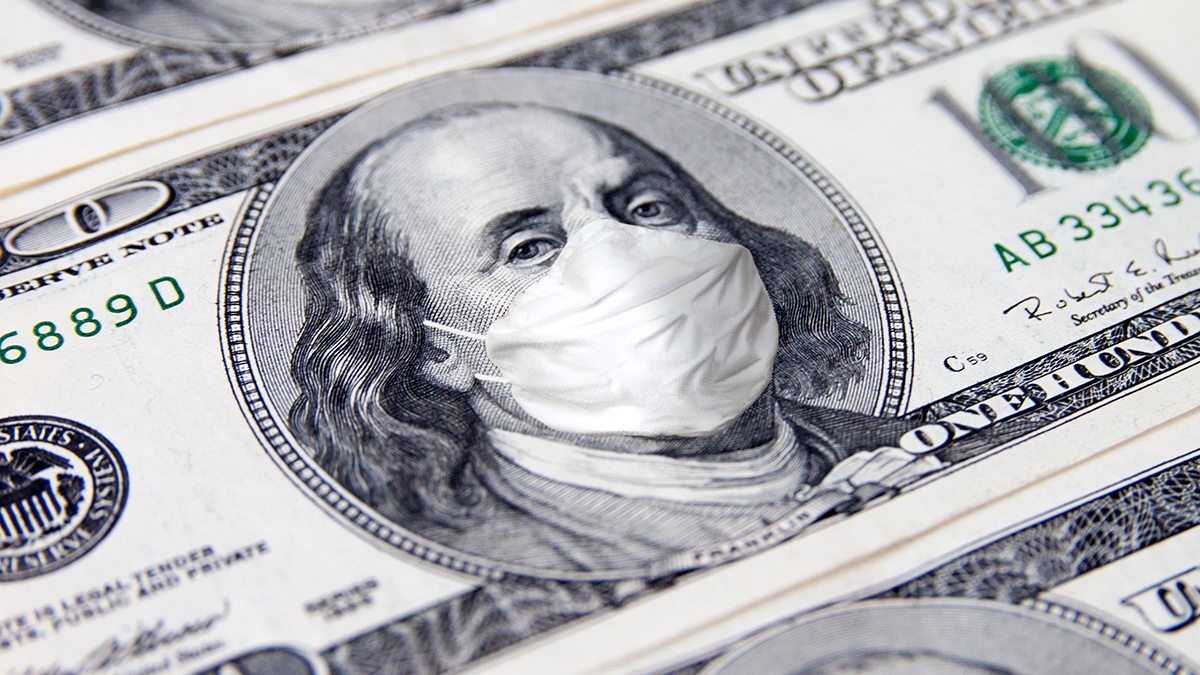 Noreen McDonald, professor and chair of the Department of City and Regional Planning at the University of North Carolina at Chapel Hill, is one of the principal investigators for a project that is developing a digital data dashboard to help inform policymakers’ decisions on the state’s economic recovery.

She and her team — which includes professors Nichola Lowe and Nikhil Kaza — are collecting data in four major categories: employment, spending, transportation, and housing.

“We’re focused on the economic recovery, but we’re casting a wide net,” McDonald said. “We’re looking at what’s going on with rents, evictions, foreclosures, and how much people are traveling.”

They are able to do this, in part, with funding from the North Carolina Policy Collaboratory, which was established by the North Carolina General Assembly in 2016 to apply expertise within the UNC System to practical problems faced by the state and local government.

The interactive dashboard features a selection tool that allows individuals to view indicators in their county on a digital map. Key indicators include the number of foreclosures and evictions, new job postings, and unemployment claims. McDonald and her team are gathering this information from public web postings, government databases, and mobile phone tracking data.

“A lot of what we’re doing is making data that’s in theory public – truly public and accessible,” McDonald said.

The research team can also provide a better picture of employment rates with a database of lay-off reports as well as notices and job postings on internet sites. This allows them to inform state policymakers faster and more precisely than published unemployment statistics from the government. By prioritizing freely available data rather than paying a company to collect the info for them, they can also program the dashboard to automatically update the information in real-time. Not only does this consolidate the latest information, but it can help pinpoint economic gaps across the state.

From there, McDonald hopes the dashboard will help link these metrics to local policymaking to get North Carolinians the support they need.

“In transportation, we know that most of our public transit operators are really struggling because ridership has gone down,” McDonald said. “So, if we saw a particular area of our state where travel has decreased, then that might be a place the North Carolina Department of Transportation needs to focus on to think about what those people can do instead.”

Alongside the dashboard, the team plans to include a narrative to provide context and an interpretation of the numbers for individuals who may have less experience collecting and reading data sets. McDonald and her team are currently collecting the data and building the platform for the dashboard. They hope to have it published and live for interaction by this November.