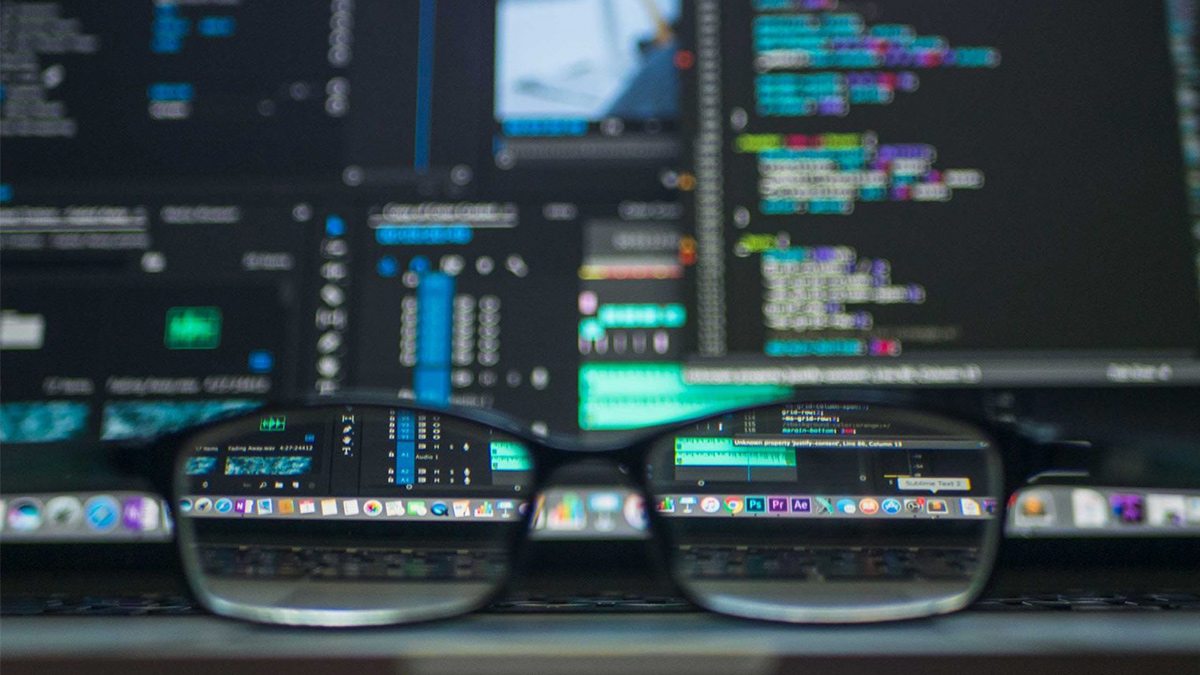 The department of statistics and operations research, better known as STOR, will introduce a data science minor in fall 2021 that is designed to appeal to students majoring in a broad array of disciplines. The minor is an important component of the soon-to-launch data science initiative, a pan-University effort.

When people hear “data science,” they might think of tech jobs: programming the algorithms that generate the ads that pop up on social media or the statistical analysis used to predict online behavior. Research scientists of course use data science in such diverse fields as genomics, astronomy, mathematics and neuroscience. But data science is applicable to a wide variety of social science and humanistic fields where numbers-crunching, analysis and data interpretation are required. Think of the journalist or political scientist scrutinizing election trends, the geographer mapping climate change, the demographer tracking census results over time, the linguist working with textual data, the psychologist interpreting the findings of a survey or questionnaire.

“So many jobs these days involve working with data of some form, and new hires are increasingly expected to know how to draw insights from it. The data science minor was created in response to this cultural shift, and its main goal is to give students in every discipline an opportunity to see where data science fits into their careers and personal lives,” said Mariana Olvera-Cravioto, associate professor in STOR and chair of the faculty committee that designed the minor.

“Our definition of data science includes not only the algorithms and statistical analysis that happens with the data, but it goes beyond that into exploring how the data is used in specific fields and taps into Carolina’s strength in the humanities to also examine how it has changed our culture and society,” she said.

To minor in data science, a student will take five courses in all. Three of the courses fulfill core requirements: Data and Computational Thinking; Data and Statistical Thinking; and Data, Culture and Society. Each core requirement can be met by taking one of several courses. For example, four courses fulfill the computational thinking requirement — two in computer science, one in geography and one in political science.

Olvera-Cravioto said it was important to the curriculum committee designing the data science minor that these core courses were not limited to offerings in STOR or the department of computer science, where students might traditionally expect to find data science courses.

“If you want to tackle even a small data set, you’re going to need to have some programming skills to be able to search it, organize it and visualize it, in addition to some statistical concepts to draw inferences and make predictions,” said Olvera-Cravioto.

“However, one also needs to think about where this data came from and how precisely it will be used. Disciplines in the humanities and social sciences help think through these fundamental elements by critically examining how data affects formations of power, societal structures and ideas of equality,” said Courtney Rivard, director of the Digital Literacy and Communications Lab and a teaching associate professor in English and comparative literature. Rivard also served on the minor’s curriculum committee.

Beyond fulfilling the three core requirements, students take two elective courses, selecting among dozens of offerings from more than 20 departments — from anthropology to English to linguistics to biology, as well as STOR. Most of the electives are in College academic departments, but the Gillings School of Global Public Health, the Hussman School of Journalism and Media, and Kenan-Flagler Business School also have elective courses in the minor.

As one might expect from such an expansive selection, the electives cover an array of topics — “Archaeological Field Methods,” “Predictive Analytics in Sports,” “Language and Computers,” and “Introduction to GIS” are four examples — but what all the electives have in common is a focus on the methods and applications of data science or innovative uses of data.

“We are excited for students to have the opportunity to pursue the data science minor,” said Robert A. Blouin, executive vice chancellor and provost. “As one of the nation’s leading research institutions, with a strong foundation in liberal arts, and an unmatched interdisciplinary culture, Carolina is well-positioned to provide students with critical data science skills. The minor will be a valuable complement to their other academic pursuits; it takes an expansive approach in defining and teaching data science. This is the same approach we will take with the launch of our new data science initiative, which will be formally announced in the coming weeks.”

Vladas Pipiras, chair of STOR, said he believes the data science minor “will be a real plus that students bring to their jobs. I can think of very few fields that don’t involve manipulation of data these days.”