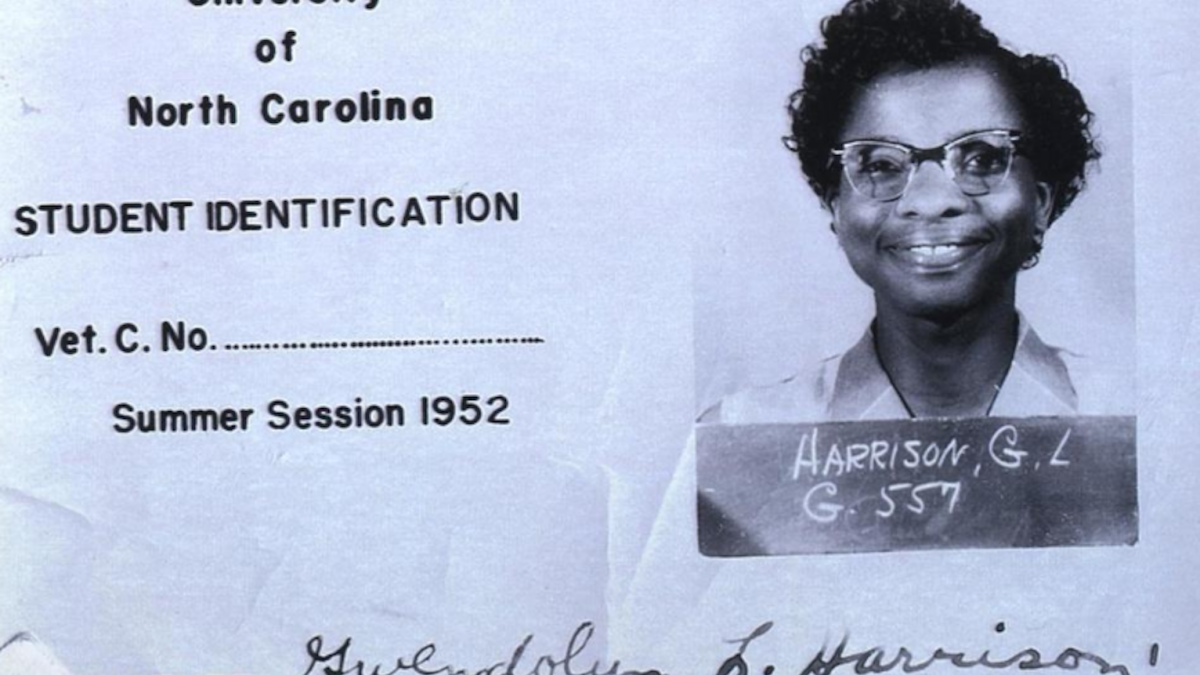 The first African American woman to enroll at UNC-Chapel Hill is being honored with a named scholarship fund, thanks to a $100,000 gift from Grubb Properties. The Gwendolyn Harrison Smith Diversity Graduate Student Excellence Fund will grant a $5,000 scholarship annually to a UNC-Chapel Hill graduate student in the UNC College of Arts & Sciences. The first scholarship will be awarded during the 2025 academic year.

Gwendolyn Harrison Smith applied and was accepted to Carolina in 1951 as a doctoral student in Spanish. She had already earned a bachelor’s degree in history from Spelman College, a master’s degree in Spanish from the University of California, and was a professor at Johnson C. Smith University in Charlotte.

However, University officials did not realize she was Black when she applied and told her she would not be allowed to live in the dorm or register for classes at Carolina. After Smith filed a federal lawsuit, the University backed down and allowed her to enroll.

The annual scholarship will support graduate student research activities and help each student reach his or her full academic potential while ultimately strengthening the campus through diversity. The goal is to allocate the funds in one of three ways: 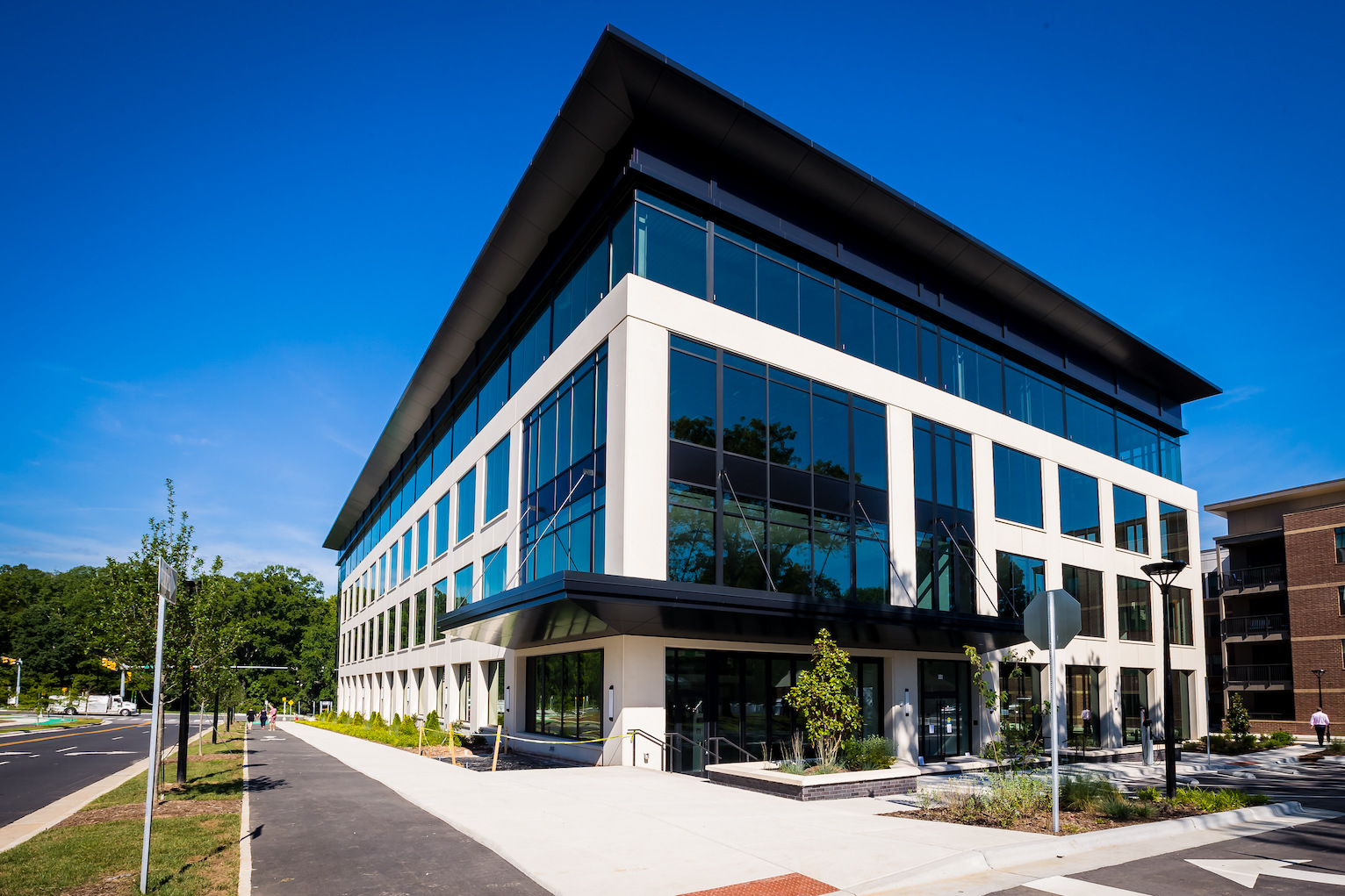 The Gwendolyn, a four-story office building at Glen Lennox named in honor of Gwendolyn Harrison Smith.

Grubb Properties also named a four-story office building at the Glen Lennox community in Chapel Hill after Smith, who died in 2017.

“We are excited to be able to honor and remember the legacy of Gwendolyn Harrison Smith by providing this excellent opportunity for a graduate student that mirrors the passion she had for education,” said Joe Dye, executive vice president of Grubb Properties. “It’s a privilege to be able to give back to the next generation of leaders and help make an impact in the Chapel Hill community.”

Grubb Properties’ gift counts toward the Campaign for Carolina, the University’s most ambitious fundraising campaign in history, launched in October 2017 with a goal to raise $4.25 billion by December 2022.