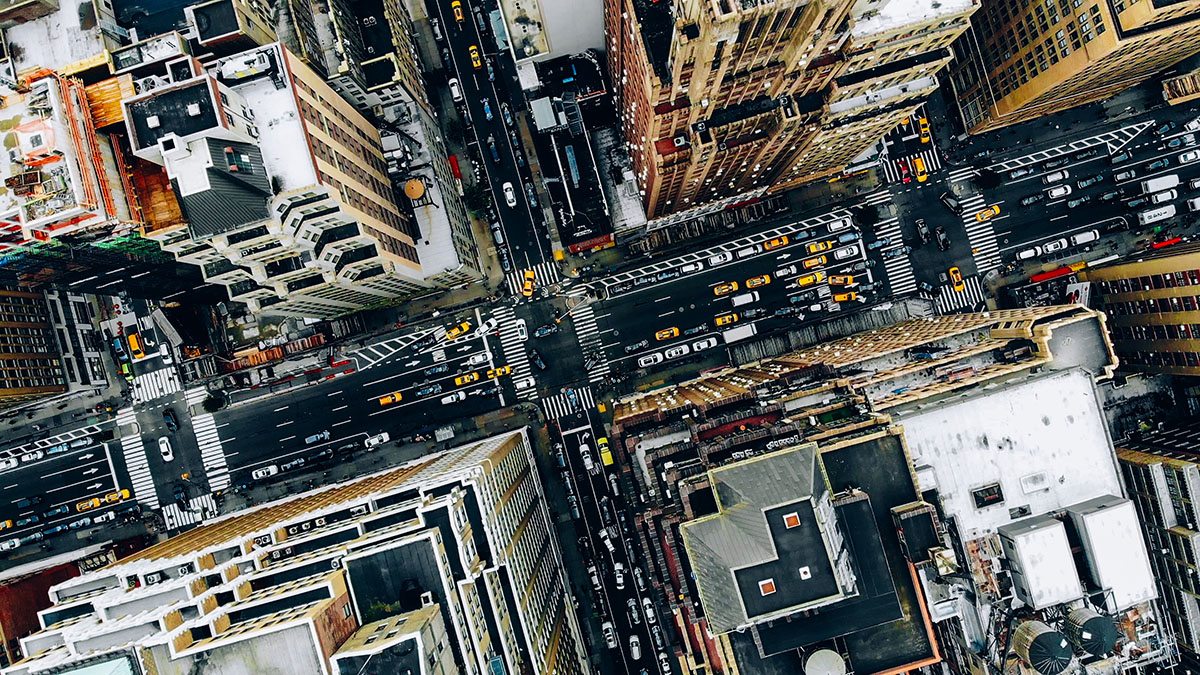 A new study from scientists at the University of North Carolina at Chapel Hill estimates reducing emissions in New York City could save more than 400 lives every year.

Researchers at the UNC Institute for the Environment modeled five sustainability policy scenarios in New York City and found a significant reduction in health risks associated with a decrease in air pollution based on the policies. The results were published this week in Environmental Science & Technology.

The study focused on five scenarios including commercial cooking, residential and commercial building fuel, fleet electrification, traffic congestion pricing in Manhattan and a combination of all of these scenarios as a citywide sustainability policy.

The fifth scenario, which combined reducing emissions from all the scenarios estimates a prevention of 210-475 deaths, 340 asthma-related emergency department visits and monetized health benefits worth $2 billion to 5 billion annually. These results have implications for other cities looking to mitigate air pollution to achieve positive health outcomes for city residents.

To conduct the study, the research team developed a new web-based, hyperlocal-resolution modeling tool that allowed them to assess health risks associated with air pollution reduction policies at a zip code level.

“The novelty of this tool is to assess air pollution benefits at the zip code level,” said Sarav Arunachalam, lead researcher and deputy director of the UNC Institute for the Environment. “New York City has five boroughs, with a total of nearly 200 zip codes. The tool uses emissions from within one zip code or multiple zip codes or perhaps an entire county to see how one can implement a specific emission reduction policy and propagate this through the entire chain. It is thus a complete health impact policy assessment tool that can go from designing a policy that changes emissions to take it all the way to monetized health benefits as a function of changes in air pollution.”

The new tool, ZAPPA, which stands for ZIP Code-Level Air Pollution Policy Assessment, builds off of previous efforts to model climate and air quality scenarios at local scales and aggregates two modeling tools independently created for the U.S. EPA. One tool developed by the UNC Institute for the Environment called C-TOOLS models dispersions of emissions sources and calculates pollutant concentrations at neighborhood scales. The other, CO-Benefits Risk Assessment or COBRA developed by project partners at Abt Associates, estimates and monetizes the health effects of air pollution.

“By modeling air pollution impacts at the zip code level, this tool will help New York make better-informed decisions based on how policies will affect specific neighborhoods,” said Abt Associates’ David Cooley, a co-designer of the tool.

The modeling tool was created to assist the New York State Energy Research and Development Authority,or NYSERDA in estimating the public health benefits of adopting clean and renewable energy and reducing energy demand in both New York City and counties throughout the state.

“Identifying the local and societal impacts of emissions reductions gives decision-makers in New York and around the country the ability to better address socioeconomic and environmental justice disparities of pollution exposure as we transition away from fossil fuels,” said John Williams, vice president of policy and regulatory affairs for NYSERDA. “ZAPPA is a valuable tool for considering air quality and public health benefits in communities across the state as we develop strategies for achieving New York’s climate goals.”

The New York City Mayor’s Office of Sustainability has committed to cutting the city’s greenhouse gas emissions by at least 80% by 2050 in their “80 x 50 Plan,” which is part of the city’s “OneNYC Sustainability Plan.” This new tool will assist the city in assessing health co-benefits of progress towards this goal through the web-based interface for evaluating multiple emissions scenarios at a high spatial resolution.

“ZAPPA will help New York City prioritize emissions reduction efforts to maximize health benefits as we promote an equitable energy transition,” said Sarah Johnson, executive director of the NYC Health Department’s Air Quality Program. “We thank UNC and our partners for working with us to develop this vital tool.”

The study, funded by the NYSERDA, was conducted in partnership with the New York City Department of Health and Abt Associates.