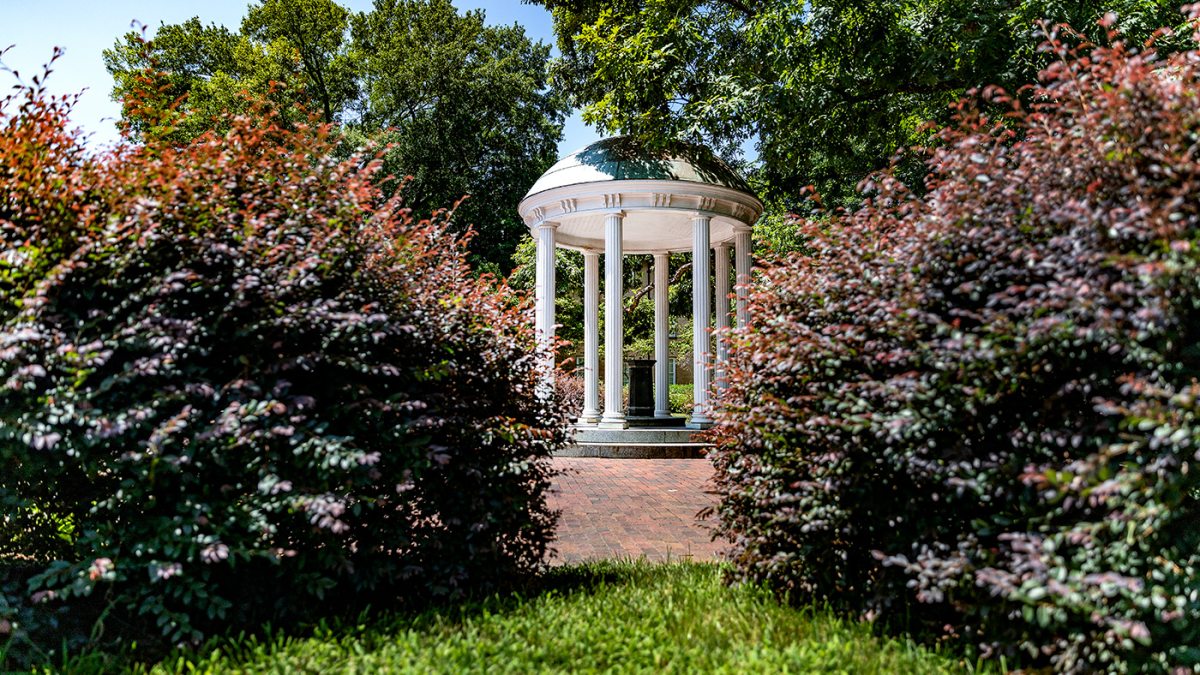 UNC-Chapel Hill is No. 2 out of more than 600 schools on Money Magazine’s “Best Colleges in America” list, ranked by value, for 2022.

The rankings released May 16 also places Carolina No. 2 on the “Best Public Colleges” list and No. 1 on the “Best Colleges in the South” list.

The “Best Colleges” ranking is based on 24 factors in the three categories: quality, affordability and outcomes. Money Magazine said the six-year graduation rate and value-added graduation rates accounted for most of the quality category.

The affordability category combines both short- and long-term affordability. Short-term measures include the net price of a degree and the amount of money that students and their parents typically borrow through federal programs, while long-term measures center around student loan default and repayment rates.

The outcomes category is primarily based on earnings and employment data reported in the federal College Scorecard, including the median earnings of graduates 10 years after enrolling, the share of students who go on to earn more than a high school graduate and the share of graduates who are working or enrolled in graduate school one year after completing their degree.