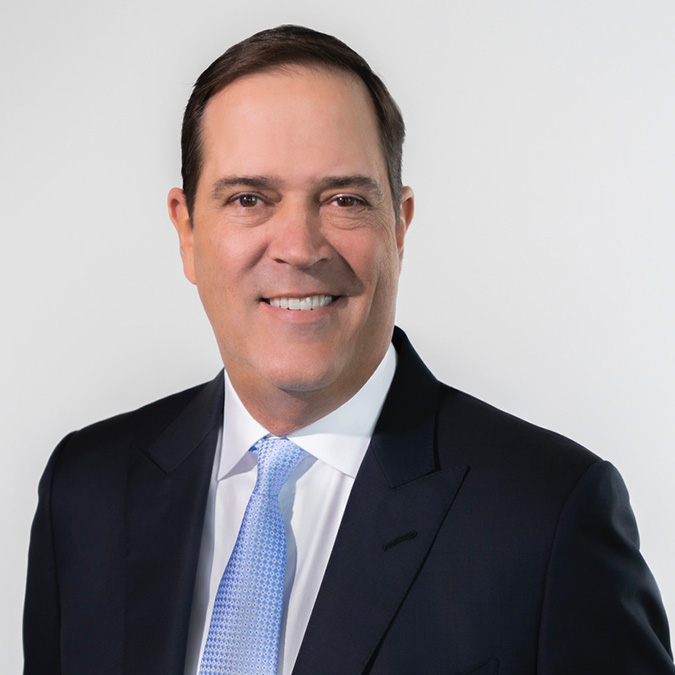 Charles “Chuck” Robbins is not only the Chair and Chief Executive Officer of a technology conglomerate with over 80,000 employees worldwide but is also a member of the American Academy of Arts and Sciences, which recognizes the outstanding achievements of individuals in academia, the arts, business, government, and public affairs—an honor that isn’t on the resume of most business executives

After graduating from Carolina with a bachelor’s degree in math with a computer science concentration, Mr. Robbins began his career as an application developer for North Carolina National Bank (now a part of Bank of America). He subsequently worked for several communications companies before beginning his over 20-year tenure with Cisco in the late 1990s. Prior to being named CEO, he served as Cisco’s Senior Vice President of Worldwide Operations and acquired an international reputation as a successful business leader. Mr. Robbins was named CEO in 2015 and Board Chair in 2017. As Chair and CEO, Mr. Robbins has been credited with accelerating the pace of Cisco’s growth and innovation while promoting transparency in business operations, humanitarian business policies, and inclusion and diversity in the workplace.

Mr. Robbins attended high school in Rocky Mount, NC, and is an avid Tar Heel fan as well as a former player on Carolina’s JV basketball team. His generosity to the University over the years has included supporting scholarships for Carolina athletes.