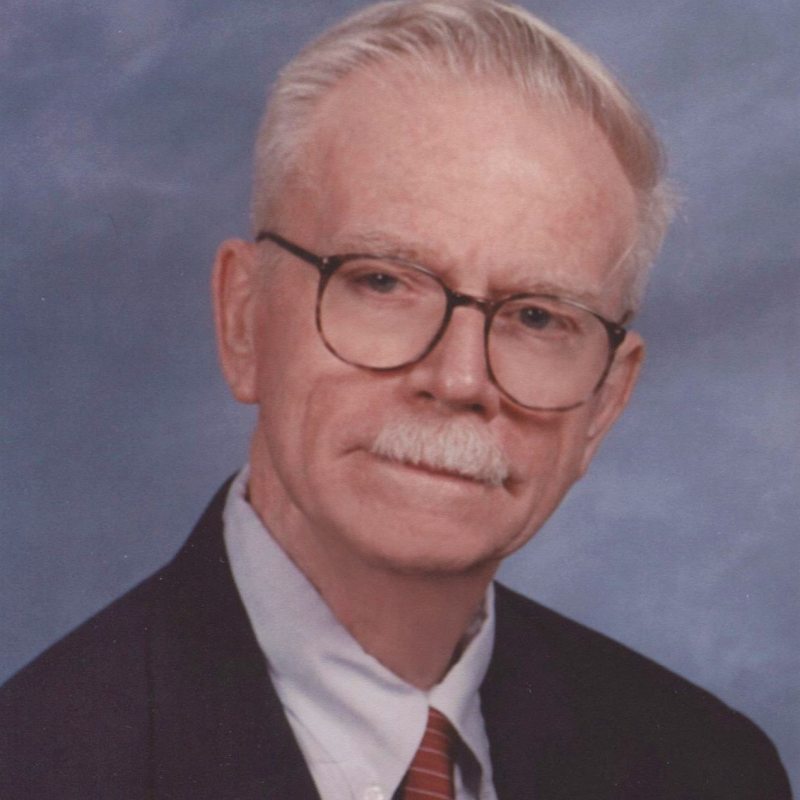 Daniel W. Patterson, Kenan professor emeritus at the University of North Carolina at Chapel Hill, is a nationally respected folklorist. He revived and revitalized Carolina’s esteemed academic folklore program, laid the foundation for the nation’s largest archive of Southern traditional song and folklife, mentored countless students over more than three decades of teaching and pioneered an ethic of community-based collaboration and public-facing scholarship that continues to define Carolina’s Folklore Program to this day. He is the author of nine books and editor of two collections that feature work by his graduate students.

Descended from generations of North Carolinians, Patterson started collecting rare old songs from elderly relatives after receiving a tape recorder for his 1949 graduation from Duke University. His passion for collecting such materials and presenting them to broader publics became a hallmark of his long career. In his scholarly work, he connected minutely observed aesthetic expression with specific Southern histories and characters. For Patterson, folklore connects past and present in ways that bring skill and motivation to life.

In 1980, the NC Folklore Society awarded Patterson the Brown-Hudson Folklore Prize for his “significant contributions to the transmission, appreciation and observance of traditional culture and folklife in North Carolina.” He has been a Fellow at the National Humanities Center, the Rockefeller Foundation’s Bellagio Study and Conference Center and the American Folklore Society. In 2009, Patterson received the Society’s prestigious Kenneth Goldstein Award for Lifetime Academic Leadership.