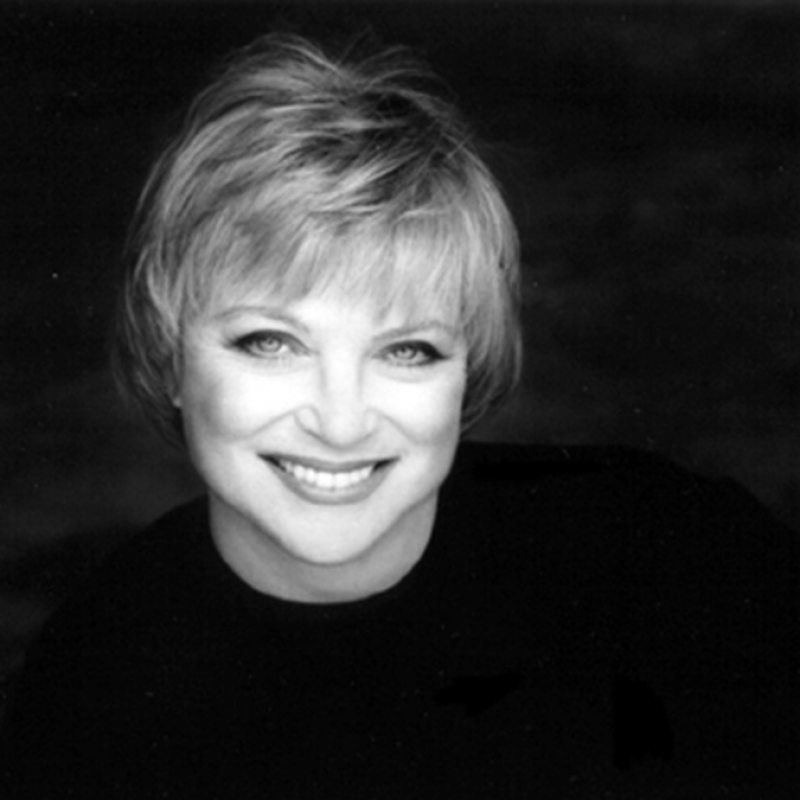 Louise Fletcher is an actress perhaps best known for her skillfully underplayed portrayal of the rigidly authoritarian Nurse Ratched in the 1975 film One Flew over the Cuckoo’s Nest, which earned her the Academy Award for best actress.

After earning a Bachelor of Arts from Carolina in 1957, Ms. Fletcher moved to Los Angeles to begin her acting career. She soon found work making guest appearances on such television shows as “Bat Masterson,” “Maverick,” “The Untouchables,” and “Perry Mason.” In 1963 Ms. Fletcher made her film debut in A Gathering of Eagles, though her role was uncredited. Soon after, she decided to retire from acting and devote herself to her family.

Several years later, director Robert Altman persuaded her to appear in his 1974 film Thieves Like Us. Her performance caught the attention of director Milos Forman, and he cast her as Nurse Ratched. In addition to winning an Oscar for the performance, she received a BAFTA award and a Golden Globe. Ms. Fletcher continued to appear in films and TV shows over the next decades, and in 1996 she was nominated for an Emmy Award for a guest appearance on the series “Picket Fences.” Fletcher received

a second Emmy nomination for a 2004 guest role on “Joan of Arcadia,” and she later played recurring characters on “ER,” “Heroes,” “Private Practice,” “Shameless,” and “Girlboss.”

In 2007 Ms. Fletcher was recognized by her alma mater with the PlayMakers Distinguished Achievement Award.