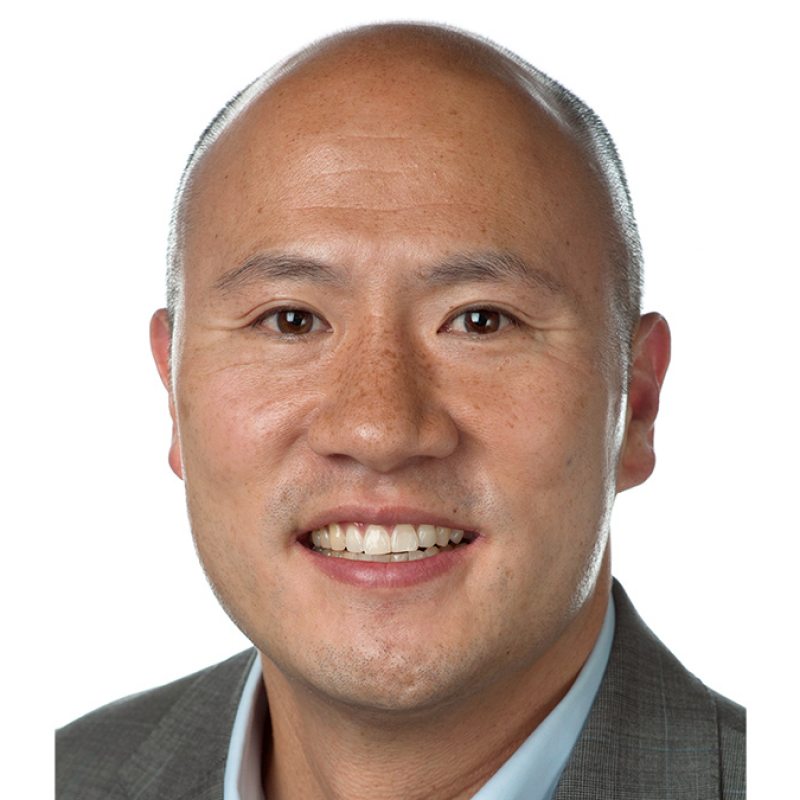 Eugene Lao earned a Bachelor of Arts in psychology, global studies and East Asian studies from Carolina in 1991. He went on to earn a Juris Doctor and Master of Laws in international and comparative legal studies from Duke University School of Law.

Mr. Lao began his legal career as an associate with the Hong Kong office of Hunton & Williams, where he was part of the Project Development and Finance team, before being named Asia-Pacific regional general counsel at Yahoo!. He went on to hold deputy general counsel roles at Zynga, Ten-X (formerly known as Auction.com) and DocuSign before being named general counsel at Reltio. Currently, Mr. Lao serves as chief legal officer for Prime Core Technologies, Inc., which is headquartered in the San Francisco Bay area.

While at Carolina, Mr. Lao was a founder and president of the Asian Students Association and was recognized with the Chancellor’s International Leadership Award. He was also a member of the UNC Honor Court and the Order of the Grail- Valkyries. In 2020, Mr. Lao was awarded the Alumni Diversity Award.

Mr. Lao is a member of Carolina’s Alumni Committee on Racial & Ethnic Diversity and a Life Member of the Board of Directors of the General Alumni Association. He previously served on the UNC Global Advisory Board.