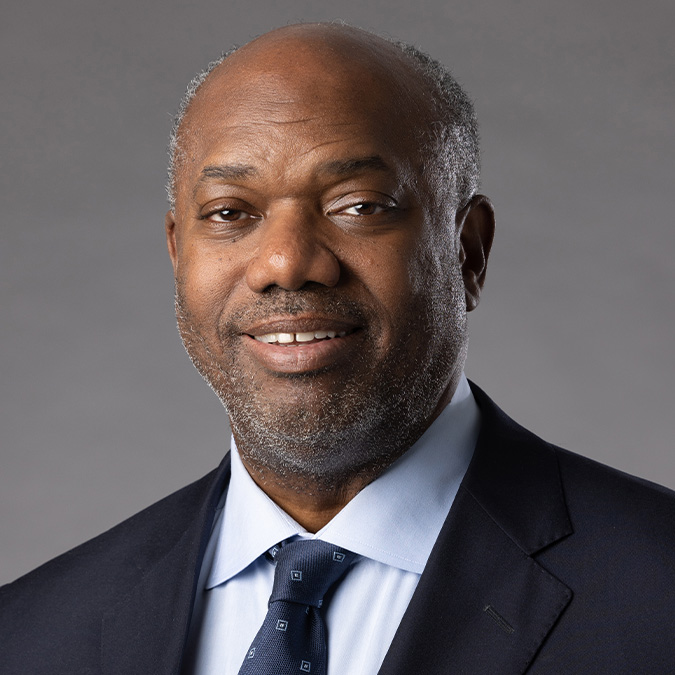 A double Carolina alumnus — undergraduate and law school — Jerry Blackwell is a trial attorney with 35 years of experience addressing complex litigation matters around the country.

He has many recognitions, including being named Minnesota Attorney of the Year six times, leadership and achievement awards from the National Bar Association, named to Best Lawyers in America every year since 2010, and he is this year’s recipient of the National Law Journal’s “Winning Litigator” award, in addition to many public service recognition awards. He is a founding member of the Minnesota Association of Black Lawyers and the Minnesota Collaborative Legal Community Coalition, a legal education committee consisting of lawyers, judges, and public interest organizations. He is also the founding partner of Blackwell Burke P.A., which has been named the Minnesota Firm of the Year for each of the past five years by Benchmark Litigation, a guide to leading litigation law firms.

Last year, Mr. Blackwell served pro bono as a lead Special Assistant Attorney General in the successful prosecution of former Minneapolis Police Officer Derek Chauvin for the murder of George Floyd. Additionally, in 2020, in tandem with the Clayton Jackson McGhie Memorial Committee of Duluth, Mr. Blackwell was instrumental in securing pro bono the first posthumous pardon in Minnesota history for Max Mason, a Black traveling circus worker wrongfully convicted of raping a White woman in 1920. Three of his Black circus co-workers were lynched by a mob of 10,000 whites in Duluth, Minnesota, for the fabricated rape charge

President Joe Biden has nominated Mr. Blackwell to serve as the next federal judge in Minnesota. In September 2022, his nomination advanced from the Senate Judiciary Committee via a bipartisan vote of support, and his nomination has advanced to the full U.S. Senate for a final vote later this year.

Mr. Blackwell was an undergraduate at UNC Chapel Hill from 1980 to 1984 and was a Morehead-Cain Scholar.