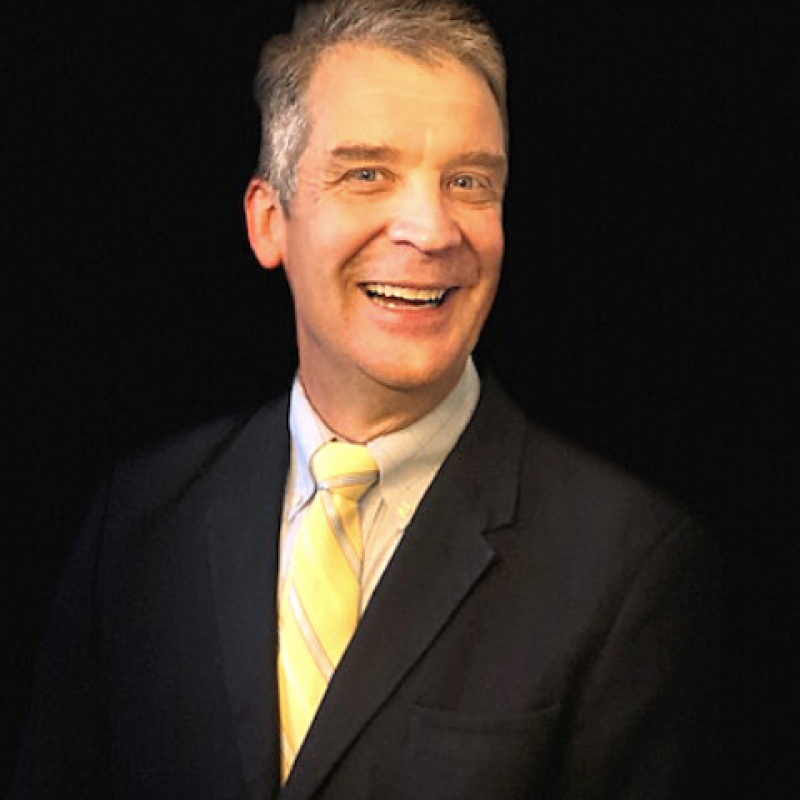 A graduate of the Department of City and Regional Planning, Peter Skillern has pursued a career dedicated to creatively and effectively addressing poverty and inequality in North Carolina and the nation. He serves as the Executive Director of Durham-based Reinvestment Partners, an innovative nonprofit that works with people, places and policy to foster healthy and just communities. Reinvestment Partners advocates for financial and health reforms to improve people’s lives. The agency has won numerous accolades and is considered a state and national leader in community economic development.

Skillern has won major consumer protections and fair lending commitments worth billions of dollars from corporations to promote economic opportunity and end predatory lending.  During the pandemic, Skillern’s leadership secured $3.5 million for the agency’s healthy food program to assist 30,000 very-low-income households across North Carolina. Skillern has developed a pipeline of $10 million in affordable housing development including a new Hotel to Home program to house medically fragile homeless individuals at high risk of infection.

Skillern’s work draws upon rigorous research and is implemented with a spirit of generosity and collaboration, earning respect from the corporate, government and nonprofit sectors. His expertise has earned him invitations to speak before the House of Representatives and Senate Banking Committees of the United States Congress.

Skillern’s work has impacted the people, places and policy of North Carolina. In recognition of his leadership, he was selected as a William Friday Fellow for Human Relations and as an Eisenhower Fellow for International Relations.