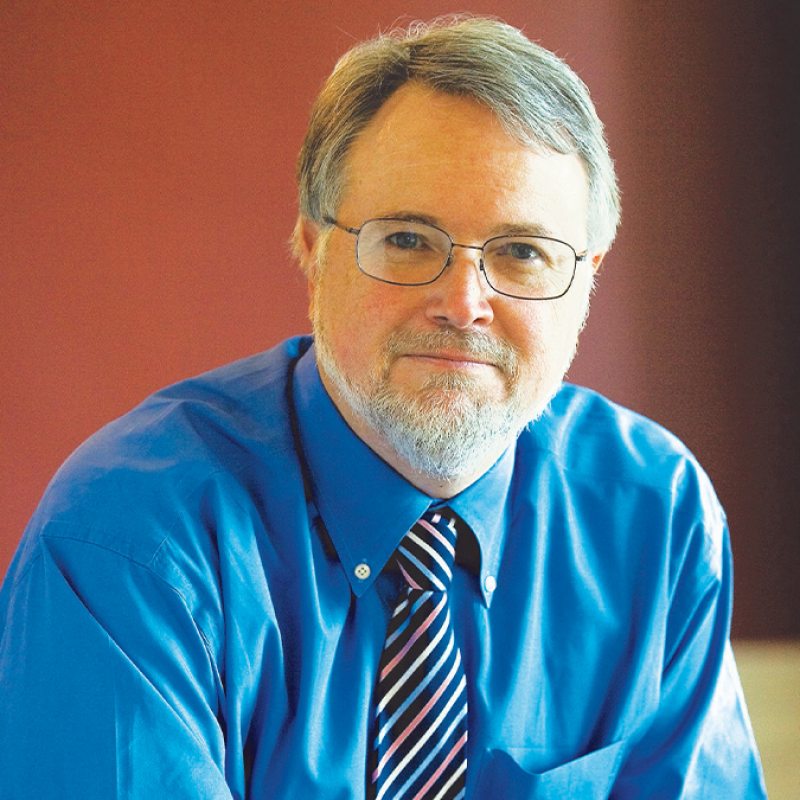 Julian Wiles has had an extensive and meaningful career in theater as a playwright, director, designer and advocate. In 1978 he founded Charleston Stage, which became the resident company of the Historic Dock Street Theatre. Charleston Stage has grown into one of the region’s largest and most respected arts institutions and includes an education program that reaches over 25,000 young people annually.

Mr. Wiles grew up on a farm in South Carolina and earned his undergraduate degree from the College of Charleston. He came to UNC-Chapel Hill to study theatrical design, receiving a Master of Fine Arts in dramatic art in 1976.

Over the course of his career, Mr. Wiles has designed, directed and produced over 300 plays and musicals for Charleston Stage. He has written 34 original plays, musicals and stage adaptations, eight of which are licensed by Dramatic Publishing. More than 100 productions of his published works have been performed across the country and internationally. Many celebrate South Carolina’s rich cultural history, including the musical Gershwin at Folly, which explores how George Gershwin’s 1934 trip to Charleston influenced Porgy and Bess; The Seat of Justice, which chronicles South Carolina’s pivotal role in the landmark Brown v. Board of Education decision; and Denmark Vesey: Insurrection, focused on the alleged 1819 Charleston slave rebellion.

Mr. Wiles has received the National Youth Theatre Director’s Award, Charleston’s NAACP Special Recognition Award and South Carolina’s Governor’s Award for the Arts. He is a member of the South Carolina Theatre Association’s Hall of Fame.